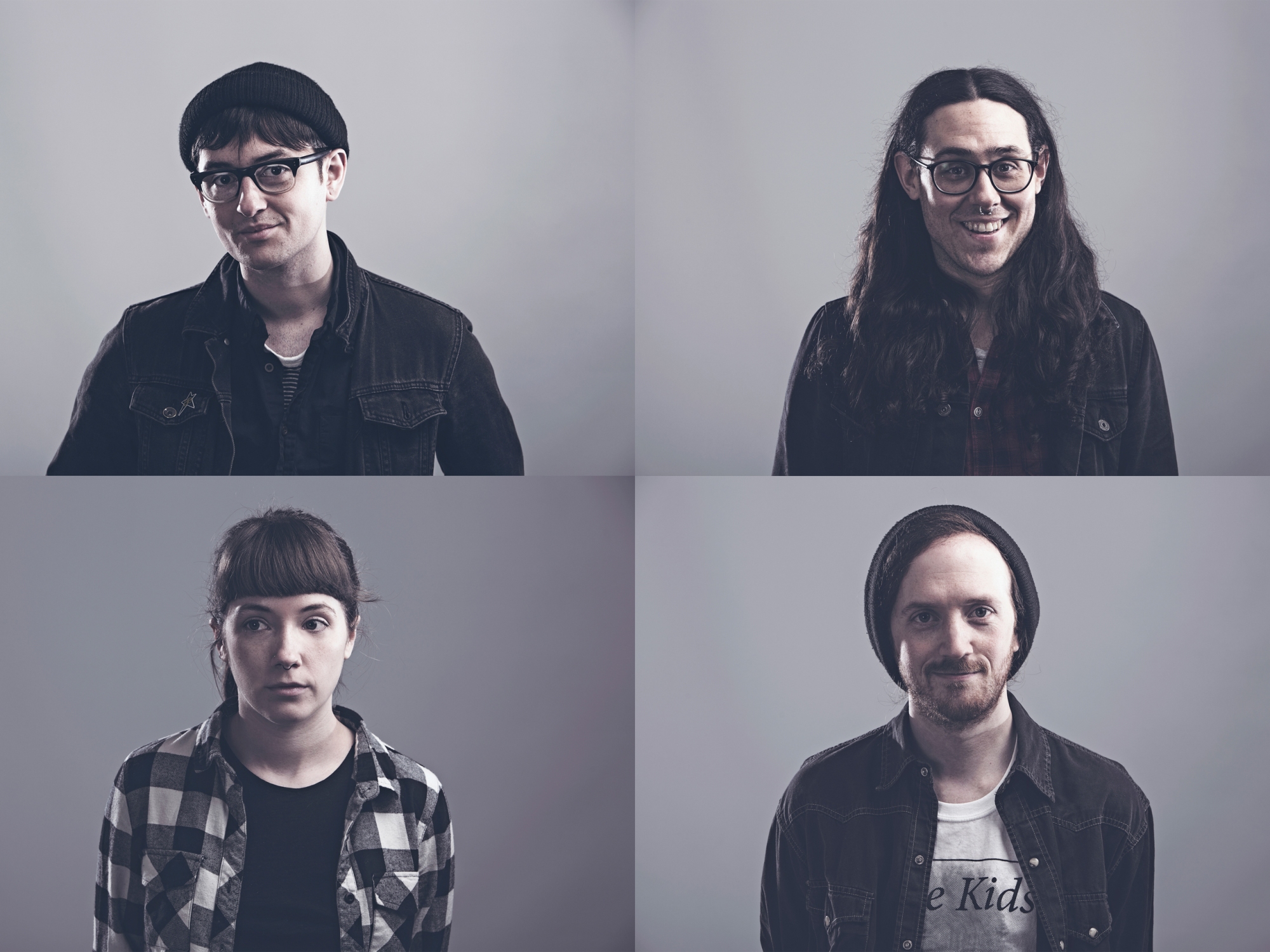 5. See Globelamp in a Controversial Light

If your actual name was as brilliantly stage-ready as Elizabeth le Fey, why oh why would you go under the stage name of Globelamp. It’s pretty much the only thing we’ve found to criticise Globelamp for though, so let’s move on quickly, and talk about her new single, Controversial/Confrontational. The track is the second to be lifted from her upcoming debut album, The Orange Glow, which will see the light of day in June on the always fantastic Wichita Recordings.

Controversial/Confrontational has the feel of worlds coliding, it’s part psych-folk, part bar-room brawl; all loose crashing drums, multi-tracked vocals and bright, twanging electric guitars. Above all else though Elizabeth’s vocal is the star, the tone of Kate Bush melded with the melodic-delivery of PJ Harvey, it’s a swooping, soaring, wonder of an instrument. As well as the release of her upcoming album, Elizabeth is also going to be heading over to the UK in May in support of her labelmates, Mothers (or as we like to call them, the best new band in the world), those shows fall firmly in the not to be missed category.

The Orange Glow is out June 10th via Wichita Recordings. Click HERE for details of the Mothers/Globelamp tour.

4. Take One Horse Thief Daily, Warning May Cause Drowsiness

Back in 2014, Horse Thief released their stunning debut album, Fear In Bliss. Whilst most debut album’s sound a little rough around the edges, Fear In Bliss was anything but, it was just perfectly formed Americana-laced indie. They sounded like instant masters of their craft, drawing comparison with the likes of  The War On Drugs and Bella Union label-mates Midlake, but also making a record that sounded impressively their own.

Details of the follow up record remain scarce; we’re hoping later this year, although based on the fact they seem to be constantly on tour, who knows. However this week the band have shared their first new material since Fear In Bliss, in the shape of their sublime Record Store Day single, Drowsy. Anyone with a ludicrously good memory might remember we mentioned they played this track at End Of The Road two years ago, what nobody? None of you remember that? Why do we even bother? Anyway it’s great! A gorgeous wash of organ gives way to a swooping lead guitar line and steady rhythm, before Cameron’s vocal coos in, as beautifully warm and full as ever, it still raises the hairs on the back of our neck, just like the first time we heard it. That’s more than enough appetite whetting now anyway chaps, lets just get that new record finished and a copy of it into our welcoming arms, thanks.

Drowsy is out now via Bella Union. Click HERE for information on all upcoming Horse Thief shows, although they’re currently limited to Oklahaoma.

3. Get in Trouble with PINS

2105 was a big year for Manchester art-gang PINS, they released a critically acclaimed second album, toured the world, and generally made quiet progress towards world domination. After all that you could forgive them for putting their feet up at home for a bit, but a recent return to Manchester just seemed to get the creative juices flowing, and the result was their new single, Trouble. This week they’ve shared the accompanying video, a series of black and white close up shots of the band donning leather jackets and generally looking like they’re about to go start a ruckus.

Released for Record Store Day, Trouble builds around a solid drum beat, and simplistic, menacing guitar line, as singer Faith Vern, with the most effortlessly cool vocal this side of Alisson Mosshart, spits the line, “don’t call me sweetheart” and the backing vocals chime, the repeated mantra “you knew I was trouble, you knew I was trouble.” Menacing and hypnotic in equal measures, it all sounds delightfully dangerous. PINS are already back in the states, cementing a reputation as one of the hardest working bands in music, if Trouble is anything to go by, they’re also becoming one of the UK’s finest exports, hurry back soon PINS.

Wild Nights is out now via Bella Union. PINS are currently on tour in the US, with a handful of UK dates later this year, click HERE for details.

Lisa Prank is the pseudonym of Seattle based, solo-artist, Robin Edwards. She first came to the world’s ears back in 2014, with her excellently named album, Crush On The World. This summer she’s set to return with her second record, Adult Teen, and this week Lisa/Robin has shared her latest single, Luv Is Dumb.

Like her fellow West-Coast songwriter Colleen Green, Lisa Prank is something of a one woman band, her live show relying entirely on everyone’s favourite drummer, the Roland MC-505, and an electric guitar. Her recorded output is also delightfully raw, as showcased on Luv Is Dumb. It’s a short sharp blast of guitar thrashing, electronic drum ticks, and a lyrical dissection of the ability of the early days of a fresh love to make an idiot out of all of us, as she puts it, “love is making me dumb, your love is making me dumb, dumb, dumb, du-dumb.” Poetry it might not be but utterly delightful, unquestionably.

Adult Teen is out June 24th via Father/Daughter Records (and on cassette via Miscreant Records).

It was back in 2014 that North-East DIY Punks Martha released their debut album Courting Strong. The album’s winning blend of power-pop choruses, hooky vocal melodies and tales of teenage heartache, led to it receiving a thoroughly deserved dose of slow-burning critical acclaim. This week the Pity-Me quartet have confirmed details of the follow up album, Blisters In The Pit Of My Heart, as well as sharing the first track from it, Goldman’s Detective Agency.

Whilst their second record, again produced by MJ from Hookworms and released via Fortuna Pop, won’t see the light of day until the heart of the summer, Goldman’s Detective Agency is a polite reminder to be very excited indeed. A blur of razor sharp guitars, empassioned vocal yelps and an instrumental break down that sounds quite a bit like The Cure, add to that lyrics that touch upon murder mysteries, political injustice and the double lives of the musicians with day jobs. Martha have described their new album as being about, “grown-ups staying punk” and from the sound of it’s first cut, Martha sound as political, passionate and creative as ever, that’s pretty punk in our eyes.

Blisters In The Pit Of My Heart is out July 8th via Fortuna Pop (UK) / Dirtnap (US). Martha play Tufnell Park Dome on July 22nd, click HERE for tickets/details.