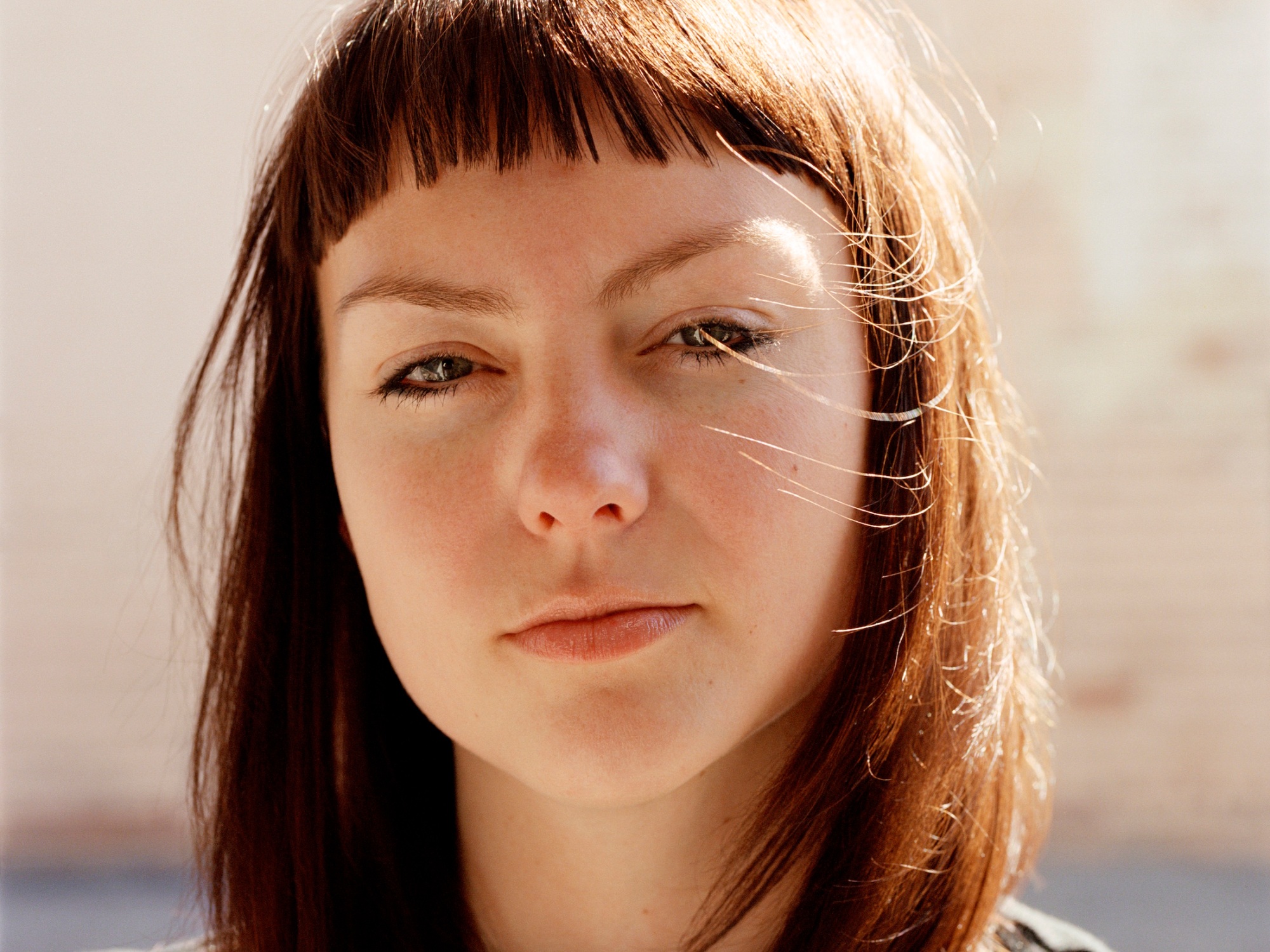 What do Queen Elizabeth II, psychiatrist Elisabeth Kübler-Ross, author Harper Lee, actress Marilyn Monroe and musician Big Mama Thornton all have in common? Well they were all born in 1926 of course, and what’s the relevance of that? Well don’t ask us, we didn’t write a song about it, but Chorusgirl did.

The London quartet have this week shared the video to Girls Of 1926, one of the many stand out moments on their self-titled debut album, that came out last year on Fortuna Pop! The video, produced by Bad Baby Production is a delight, two pre-teen renegades in matching pastel knitwear break into Dungeness Power stations in pedal powered cars and generally have a whale of a time. The video taps into Girls Of 1926’s spirits of youthful planning and unerring friendship. The track is musically superb, all swooping vocal harmonies, glistening guitar lines and a sublime driving bass line, so it’s wonderful to see it getting some deserved attention, now roll on some brand new material please!

Having last month announced the details of his upcoming eight studio album, Mangy Love, Cass McCombs has this week shared the second track to be lifted from it, Run Sister Run. Discussing Mangy Love, Cass has suggested it’s his most political to date, taking in critiques of corporate greed and political bias, none more obviously than in Run Sister Run, his stinging dissection of America’s justice system and it’s intrinsic misogyny.

Set to an easy-going almost reggae guitar and rolling Afro-beat tinged percussion, the track is inspired by the story of Occupy Wall Street protester Cecily McMillan. Cecily was imprisoned for assault on a police officer, but has always maintained it was in self-defence after the police officer grabbed her breast. This new found political side suits the laid back and quietly poetic side of Cass’ songwriting, and Mangy Love is already shaping up to be his most intriguing work to date.

Mangy Love is out August 26th via ANTI. American readers can catch Cass live throughout the Summer, click HERE for details of all upcoming shows.

London-trio Doe have been existing underneath the radar for the best part of three years; releasing a series of EP’s and singles, and polishing their live performance, it would seem they are now ready to unleash themselves on the world. This week they have announced details of their MJ (Hookworms) produced debut album, Some Things Last Longer Than You, which will be out later this summer.

Doe have also this week shared the first single from the record, Sincere. Recalling The Breeders and Parklife-era Blue in equal measures, Sincere may exist in a world where the 90’s never ended, but it’s laced with enough new ideas and angered energy that it never sounds anything short of fresh, plus the chorus where Nicola Leel first coo’s then yells, “I don’t believe you’re sincere” is wonderfully scathing and disinterested, it’s impossible not to love. Discussing the track, Nicola has suggested its inspiration comes from feelings of the, “frustration of being continually undermined by someone who’s pulling the wool over people’s eyes.” Something we think all of the UK can currently relate to, Doe might just be the band 2016 requires to drag it out of its current malaise.

Some Things Last Longer Than You is out September 9th via Specialist Subject (UK) and Old Flame (US). Doe play a number of shows this Summer, HERE‘s probably the best place to keep up to date.

For a man who has, up until 2013 released eight albums in eleven years, Devendra Banhart’s ninth record has taken a remarkably long time to come to fruition. Delayed by his exploration of visual art, which culminated in 2015’s I Left My Noodle On Ramen Street, a collection of his of drawings, paintings, and mixed media pieces, it feels like a very long time since he’s given us any musical treats. Thankfully for all fans of the hirsute Los Angeles-based artist, this week he has confirmed that the record, Ape In Pink Marble, will see the light of the day later this year via Nonesuch.

Whilst confirming the release, Devendra has also shared the first track from it, the intriguingly titled Middle Names. It’s in many ways classic Devendra; a gentle guitar line that’s the definition of melancholy merges with a heartbreaking wisp of vocals to create a hypnotically beautiful piece, Devendra imploring an unnamed subject to “feel the rain fall”. Latterly there’s a hint of warm synthetic buzz, that enters in the foreground but slowly assimilates into the distance, leaving only a ghostly shadow of itself. How a songwriter can infuse so much nostalgia, melancholy and subtle warmth into such simple instrumentation is surely one of life’s most wonderfully inexplicable mysteries. Devendra’s middle name is apparently Obi, how that relates to the track, we haven’t got a clue but Devendra Obi Banhart, it’s great to have you back!

Ape In Pink Marble is out September 23rd via Nonesuch. Devendra Banhart plays End Of The Road, click HERE for all upcoming dates.

Whatever Angel Olsen did next after the success of the stunning Burn Your Fire For No Witness, was always going to prick up our ears and have us jumping up and down with excitement. Last month as well as announcing details of My Woman’s release we were also treated to the first single Intern and it was intriguing; it hinted at a move towards shimmering pop music, a world of buzzing 1980’s synths, it was a bit like the best Sinead O’Connor song you could possibly imagine, this was Angel Olsen, but not as we knew her.

This week, accompanied by a self-made video with more than a hint of David Lynch, Angel has shared the second taste of the album in the shape of demandingly titled new single, Shut Up And Kiss Me. It begins with driving guitar chords, and Angel’s always nonchalant vocal, “I ain’t hanging up this time, I ain’t giving up tonight, even if you walk around as though you think you’re right, at your worst I still believe it’s worth the fight.” The chorus enters a pounding blur of drums, and rapidly yelped vocals, “stop your crying it’s alright, shut up, kiss me, hold me tight”. It’s a blast of perfect power-pop, laced with attitude and longing, if Burn Your Fire For No Witness, delivered the most painful of break ups, Shut Up And Kiss Me isn’t taking that crap anymore, she’s not given up this time. Angel will be bringing her six piece band over to Europe later this year, and if the album is half as good as the single, you can mark those shows down as unmissable.

My Woman is out September 2nd via Jagjaguwar. Angel Olsen tours the UK in October, click HERE for details.