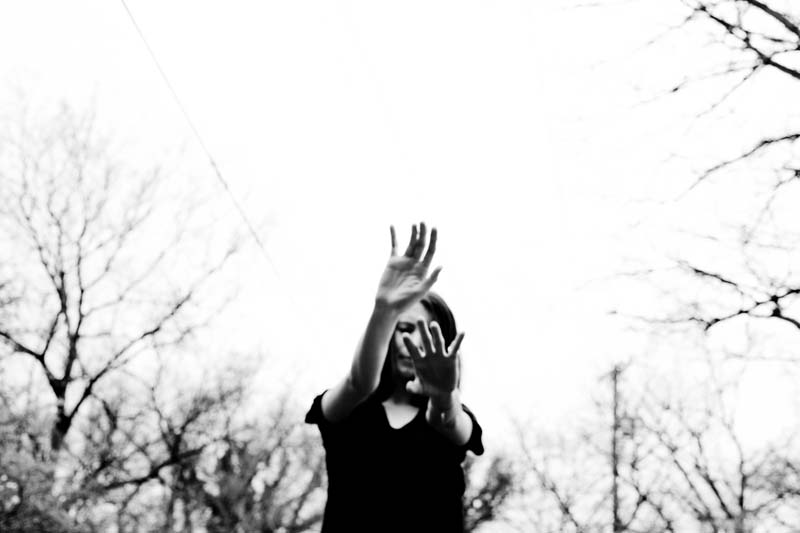 Welcome to 2018! 2017 was a fascinating year for music; the effects of the digital age had firmly taken a grip on our listening habits and the days of trends and genres seemed to be a thing of the past. More than ever we were listening to what we wanted, when we wanted, and we can’t see that changing in 2018.

To celebrate the upcoming year, we’ve picked out eighteen new, or at least new to us, acts who we think are going to be doing something interesting this year. We’re not tipping them all for commercial success, we just hope that reading list some of you might just discover your new favourite band. 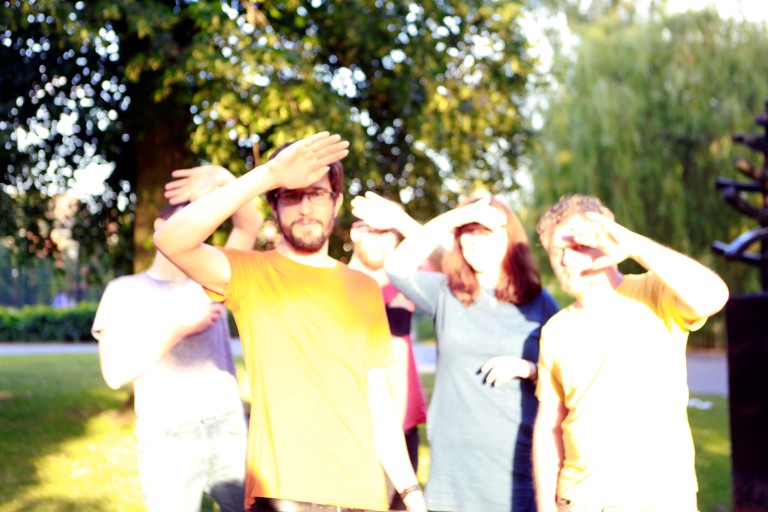 Those paying attention at the back might know we don’t only like London-quintet Firestations, we’re actually putting them on at our first show of the new year this Friday. Even if you can’t join us then, Firestations are a band we clearly think you should be checking out.

Recently signed to Lost Map, Firestations are set to release their new album, The Year Dot later this year. The band’s first new material since their 2014 debut, The Year Dot is a record that seeks to refine and expand on Firestations’ musical vision. The ethos remains an uncomplicated but impressive one, take simple pop songs and build them into something altogether more intriguing. Through clever use of drones, vocal harmonies, electronics and complex, intriguing rhythms, Firestations produce a sound entirely their own. A record that sounds every bit worth the three years Firestations spent recording it, The Year Dot is the jumping off point for what could be something very special for this most intriguing of bands.

Nashville based alt-popper, Molly Jewell first came to our attention last year with excellent single, I Wish You Loved Me Like You Started To. The track was a flamboyant and passionate introduction; Molly’s vocal possessing the same raw, rasping quality of Margaret Glaspy, accompanied by vivacious piano flourishes, buzzing synths and thrilling, fuzzy guitar. The track was the first taster of Molly’s debut EP, due out at the end of January.

The EP is soon to be preceded by the superb new single, I Can’t Fill You Up; Molly’s exploration into a relationship where, “you feel like someone needs you, but at the same time, you’re never enough for them”. Musically the track is a more muted affair, warm Rhodes-like piano and sombre guitar lines accompanying a downbeat, bruised vocal line as Molly sings, “I can’t do it anymore, I can’t fill you up, I have some of what it takes but I don’t have enough”. Singer-songwriters as intriguing as Molly Jewell don’t come along all that often, a musician with the pop-nous and experimental vision to make a huge splash in the year ahead.

As one half of Californian punk-heroes, Bearcats, Lexi McCoy has already been a regular feature on this site, however in new project, Suzie True, we’re seeing a completely different side to her musical personality. While Bearcats bristle with angst and rage, Suzie True’s sound is one of wistful melancholy, making, “sad girl pop” and, “singing songs about missing you”.

The Los Angeles’ based trio, Lexi joined by guitarist Justin Heitt and excellently named drummer Sarah Pineapple, released their debut single, Rat Kid back in September. The track was a winning blend of sweet-poppy vocals and fuzzy guitars, like a long-lost collaboration between Guided By Voices and The Ronettes. While no release date is confirmed, the band have recently been in the studio recording their debut EP; which is thrilling news for sad girls and sad boys everywhere.

Based out of London, but hailing originally from across Europe, post-punk quartet Molar are one of the best kept secrets on the UK’s DIY-Scene. Their sound is at once jagged and jangling; ferocious drum beats accompanied by spiky guitars, yelped vocals and fuzzy walls of beautiful, brutal bass.

One of the best sets we saw at last year’s DIY-Popfest, Molar are a thrilling live prospect, even if limited recorded material has so far emerged online. The band are keeping their plans for 2018 close to their chest with no official details yet shared about any future release plans, however recent live shows have promised new material and hinted at an upcoming EP release. Whenever new music does emerge, we’ll be very excited to see where Molar’s music is headed next.

Like many pieces of great art, the path to making the debut Juan De Fuca album, Solve/Resolve, has not been an easy one. Much of the record is inspired by the loss of front-man Jack Cherry’s best friend, taking in themes of grief, addiction and attempting to come out the other side. As Jack explains, “it’s about trying to overcome something that you are just absolutely living with for the rest of your life”.

The band initially started as Jack’s solo project and has now evolved into a five-piece; the band’s sound combining the textural approach of shoegaze, with big melodic hits and wiry, energetic post-punk. There’s obviously touch points in The Walkmen, Jack’s vocal bares a striking resemblance to Hamilton Leithauser, and the more hazy, textural sound of Deerhunter. Solve/Resolve is a record that feels vital, one minute bristling with electric intent the next sliding into morose ambiance or waves of beautiful noise. Juan De Fuca might just be the most exciting guitar-band you’ll hear all year.

In music, is it possible to separate the personal and the professional? Just one question posed by the intriguing new collaboration between Sheartwater’s Jonathan Meiburgh and Emily Cross and Dan Duszynski of Cross Record. The project was contrived when the two bands went on tour together; the members of Loma convening at a house in Texas, creating their debut record while Emily and Dan’s marriage fell apart around them. Jonathan became the middle ground in an atmosphere he describes as, “both challenging and inspiring”. The isolated house where the band worked became, “the album’s muse”, and a fascinating record was born.

Musically, it is a record produced with great freedom, with the exception of Emily’s omnipresent vocal there were no particular roles on the album, the trio playing instruments as inspiration hit them, forming a record built from buried energy resonating from the players. Two brilliant singles, Black Willow and Relay Runner, have so far emerged from the self-titled release, enough evidence to suggest its release in February promises to be one of the most fascinating and exciting musical moments of 2018.