While undeniably to some extent a folk-musician, North Ontario songwriter Jackson Reed is no old-fashioned traditionalist. Discussing his upcoming album, Dark Areas of Description, the follow-up to 2016’s The November Gales, Jackoson has suggested it is a more experimental, darker and less traditional record than its predecessor, “a journey through uncharted waters while simultaneously being true to my folk roots.” We’ll find out more about that when the record is out this Friday; today ahead of the release we’re sharing new single, Taller Than Me. 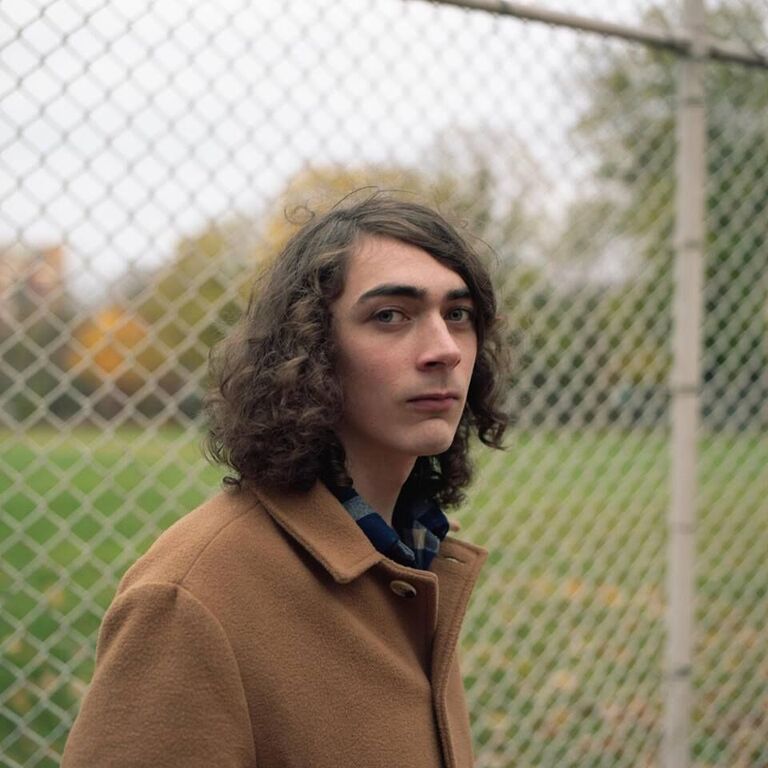 Designed as a reminder to always stay humble, Taller Than Me arrived with Jackson, “in a stream of conscience sort of process. It mentions my family home being my best escape and how time is fleeting fate.” Throughout, Jackson’s words tumble out as snapshots of a life, images that seem almost unrelated at first and put together to form a picture you can interpret from any angle you so choose.

Musically, Jackson has suggested the intro, “comes from a finger picking exercise, where the chords go up a major scale.” Although it sounds to us a lot more complex than that. Taller Than Me is a beautifully drifting record, with shades of Chris Cohen or Kevin Morby, a track that triumphs on account of subtle changes in tempo and gentle builds. The rhythmic acoustic guitar is placed deliberately high in the mix, yet it’s when the lead-guitar line enters and the drums pick up the pace, that the hazy sun-drenched feel rushes to the fore. A wonderful piece of songwriting, Jackson Reed feels like a craftsman, a natural, almost effortless musician, and one with an incredibly bright future ahead of him.

Dark Areas Of Description is out May 11th via So Sorry Records. Click HERE for more information on Jackson Reed.