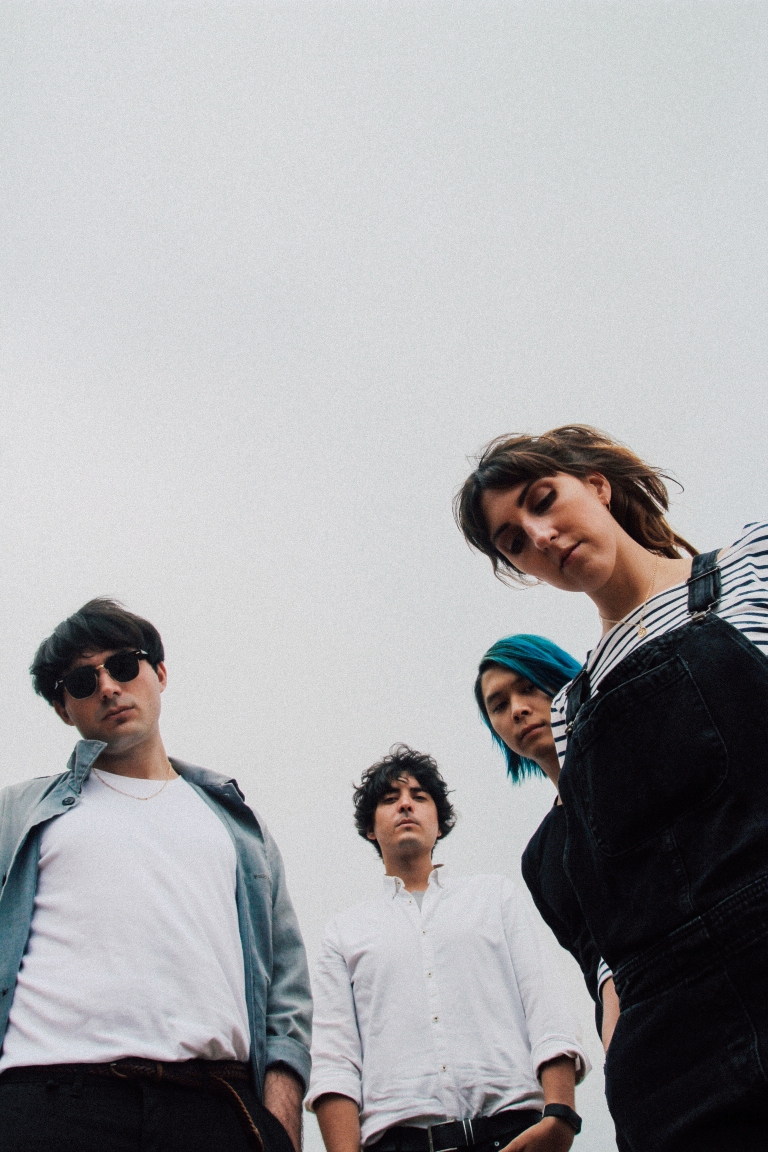 Originally from locations as excitingly exotic as Australia, Singapore and Lancashire, Foundlings are now based out of South-London and Brighton and making some of the most exciting indie-pop we’ve heard all year. They burst onto the scene back in March with their debut double-A single Misery / Your Sister. They’ve since followed up with the possibly even better, Horizon, which has drawn attention from Steve Lamacq among others.

They may have only released three tracks, yet they’ve already shown a way with a classic pop songs and plenty of versatility. Your Sister jangles like The Smiths, as the vocals drift with all the melodic melancholy of The Sundays, Misery has an almost Smashing Pumpkins like rock-edge, while Horizon is just stunning, taking Americana and adding the sort of stunningly memorable vocal melody that most War On Drugs tracks are sadly missing. The band have toured extensively in support of their handful of releases, and are playing for ourselves and Scared To Dance this Friday at The Victoria in Dalston, for FREE, so come along!

Today, ahead of that show, Foundlings have put together a mixtape based around the theme of Lost & Found, featuring the likes of Talking Heads, Big Thief and Bill Ryder-Jones.

We thought we’d serve up a slice of new-wave pop to lure you, the listener, into a false sense of security that this mixtape doesn’t get a whole lot more depressing!

Is it OK to like Morrissey nowadays? Probably not. OK to like The Smiths? Debatable. However, we couldn’t resist the opportunity for a nifty lyrical segue when compiling this mixtape – and heaven knows this won’t be the only one.

Haley Bonar’s Impossible Dream, released in 2016, was one of our favourite records of that year. It’s a perfect union of brilliant production and excellent song-craft, of which this track is a highlight. To my mind, the song is about the loss of youth and the loss of all that it entails: beauty, naivety, impulsivity. She’s got some new music coming out this year that marks a departure from the glossy production of Impossible Dream – the singles that have been released so far sound much darker and grittier, replacing the usual guitars with prominent synths. 50% of us are off to see her in November at Union Chapel, London and we’re excited to see how her new music translates live.

We were heartbroken in March earlier this year when we discovered that Patrick Doyle, the band’s drummer, had died. Although the band’s career was short-lived, they released some really great material that’ll surely stand the test of time. Their ear for harmony and melody was superb and we often use them as a reference when we write together. We miss them very much!

5. He Took You in His Arms – Bill Ryder-Jones

Been listening to this song since 2014 and I’m still not sure what it’s about… At times it sounds like the story of a stolen child, and at others it sounds like the bitter ramblings of a scorned lover. Anyway, it definitely has a connection to loss, thus making it suitable for this mixtape. Bill’s got a new album out this year and we’re loving what we’ve heard so far! He produced Our Girl’s debut album too and it’ll probably feature in a fair few ‘best albums of 2018’ lists! We certainly like it.

6. Into My Arms – Nick Cave and the Bad Seeds

We couldn’t compile a mixtape and not give a nod to 2/4’s of the band’s Northern roots. The Post-Punk scene coming out of Manchester during this era serves as a great influence to the music we make and consistently acts as a source of inspiration.

When we’re on tour, we play a drinking game. Every time Leonard sings ‘Lover’ we take a shot… No we don’t. We’d be dead. Anyhow, who can express the feeling of lost love better than Mr Cohen? ‘New Skin For The Old Ceremony’ wasn’t very well received when it was released and is often overlooked when people discuss Cohen’s back catalogue – bar Chelsea Hotel #2, of course. If you’ve not delved into it, don’t let this put you off, as, in our opinion, it’s a classic.

9. In The Aeroplane Over The Sea – Neutral Milk Hotel

‘What a beautiful face I have I found in this place’. As far as classic albums go, you don’t have to look much further than Neutral Milk Hotel’s second offering – which surely disproves the ‘difficult second album’ myth. An exceptional record from start to finish and, if you were charged with the unenviable task of selecting standout tracks, this would surely be one of them.

Easily one of the best tracks of the last ten years. Lyrically, it’s reminiscent of some of Springsteen’s more personal moments and appears to tell the story of an ill-fated car crash – although it’s shrouded in Americana haze and mystic. Lead singer and principle songwriter, Adrianne Lenker, is a great talent and we’re eagerly awaiting her up-coming solo record. 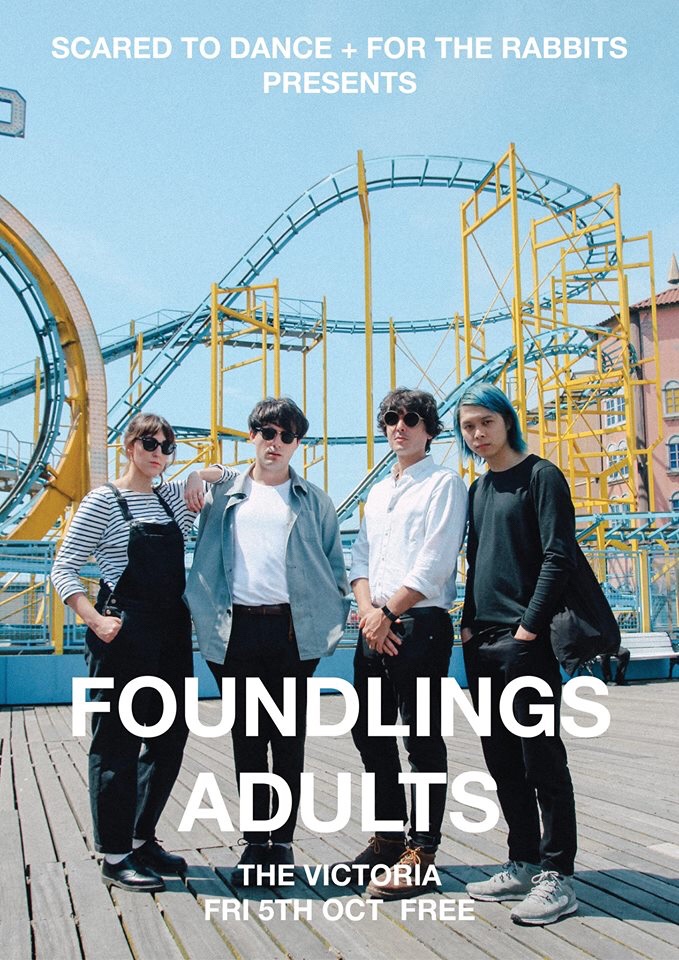