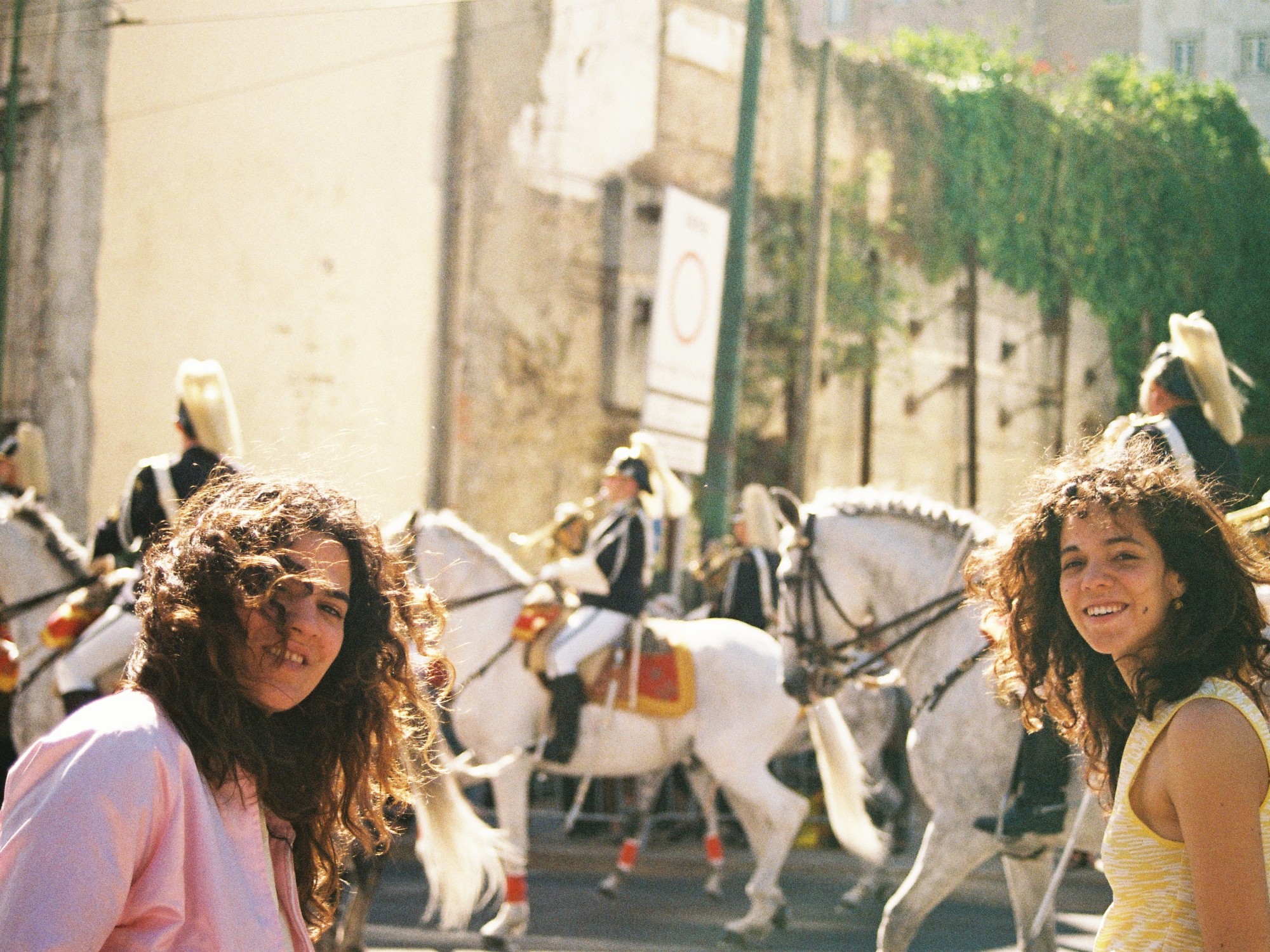 Sisters are doing it for themselves, as the classically rubbish pop song says, and actually looking at the history of this bonkers art form we call Rock’ n ‘Roll there’s actually plenty of evidence that sister act can be more than just a great film about Nuns!

Whilst brothers have unfortunately given us Oasis, Hanson and The Proclaimers (we’re conveniently ignoring The Beach Boys, The Kinks, The National and Radiohead for the sake of making a valid, if completely untrue point) but sisters in bands have a habit of making some rather brilliant music! From the accurately named Alison and Catherine Pierce of…The Pierces, to First Aid Kit’s Johanna and Klara Söderberg, the indie-folk scene is particularly resplendent with impressive sister duos, the best of lot probably being CocoRosie the work of Bianca “Coco” and Sierra “Rosie” Casady, the “freak folk” duo’s experimentation into the use of toy instruments, electronic beats and beautiful harmonies now spans five mightily impressive albums.

Outside of the folk-scene, there’s plenty more sisters ripping up the musical rule book, when Kim Deal took a break from life in The Pixies, she called on her sister Kelley and formed the legendary act The Breeders. Identical twin sisters Tegan and Sara might now be best known as composers of Everything Is Awesome from The Lego Movie, but they’ve also made seven albums of superb icy pop music as well, and then of course their’s the truly wonderful Cheeky Girls!

Of course there’s also Haim, we guess they do say there’s always an exception that proves the rule… 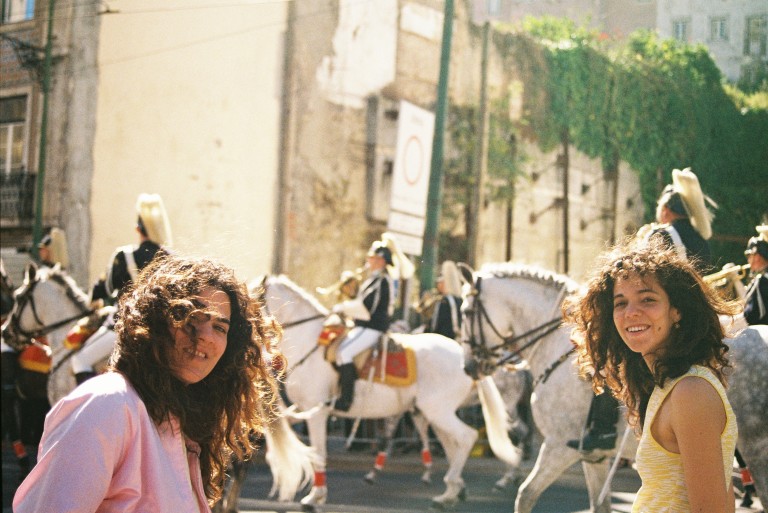 Who?
Pega Monstro is the work of two sisters, drummer Júlia Reis and guitarist and keyboard player Maria Reis. The name Pega Monstro translates as Catch The Monster.

What?
To quote Maria regarding their early shows together, ““we were girls, we were young and we could rock, people weren’t used to that at all!” By the sound of their latest record not much has changed since those days! Squalling guitars, distorted vocals, loose fill-heavy drumming, they’re a band who are joyously shammbolic a big, mess of all your favourite garage-punk acts, only a lot more Portuguese.

Where?
The band are from Lisbon, the capital city of Portugal. With a population of just over half a million, Europe’s most Westerly capital city is one of the oldest cities in the world and as such is very popular with tourists being the 7th most visited city in Southern Europe. Famous musical inhabitants include world music star Sara Tavares and Melodic-Hardcore band Fonzie.  The city is also currently home to Noah Lennox or to give him his stage name Panda Bear.

When?
Maria and Júlia have been playing music together since they were 15 and 17 respectively, however it was only after they formed their own label along with fellow members of the Lisbon garage scene, Cafetra Records, back in 2010 that they began to record their music. They released their debut EP O Juno-60 Nunca Teve Fita that same year. In 2012 they released their self-titled debut long player again via Cafetra Records. The follow up to that album Alfarroba, has been picked up by Upset The Rhythm, which will be their first release outside of their native Portugal.

Why?
From the opening assault of Braço de Ferro (Arm Wrestling), the bands modus operandi is clearly laid out; it’s going to be fast, loud and a little bit rough around the edges. Guitars screech with the energy of The Ramones, the vocals are tuneful but tastefully distorted and the drums are a fantastically ferocious assault of sound.

Fiz Esta Canção (I Did This Song) is a fun messy blast, before it breaks down to a bass heavy riff, Estrada (Road) showcases the sort of fast, unhinged riff Jack White used to pop off for fun in The White Stripes days, whilst Amêndoa Amarga (Bitter Almond) showcases the quality of Júlia’s drumming, and in it’s fuzzy-pop recalls the likes of Teardrop Factory or Fever Dream.

If that’s all sounding a little intense there’s some moments of respite that showcase both the quality and diversity of the duo’s songwriting. És Tudo O Que Eu Queria (You’re All That I Want) is a gorgeous slice of dream-pop in the mould of Melody’s Echo Chamber, all pulsing organs and rich vocal harmonies,  És Tu, Já Sei (Are You, You Know) is a more down-beat, low end track reminiscent of American-rock music in the late 1990’s, whilst the biggest diversion is Fado D’Água Fria (Cold Water Fado (a fado being a type of Portuguese music)) a gentle acoustic waltz; the vocals taking on a similar tone to Zooey Deschanel’s work with She & Him, it’s completely unlike anything else on this record, and sounds all the better for it.

Why Not?
Brushed up on your Portuguese lately? Ours is limited to the point of no words at all, so we haven’t got a clue what they’re talking about. The album is named after the Carob Trees that line the Algarve where the duo spent their years as children, and they have suggested that, “the songs on ‘Alfarroba’ deal with many themes, some universal topics like love and growing up, others focusing on the nature of writing songs themselves, whilst some try to make sense of the world from a female perspective”. We wouldn’t know obviously, though like Los Bonsáis earlier in the year, sometimes when the music’s good enough it doesn’t particularly matter what you’re saying.

Alfarroba is out July 6th via Upset The Rhythm. Pega Monstro tour the UK in August, including a date at London’s Victoria on the 15th.