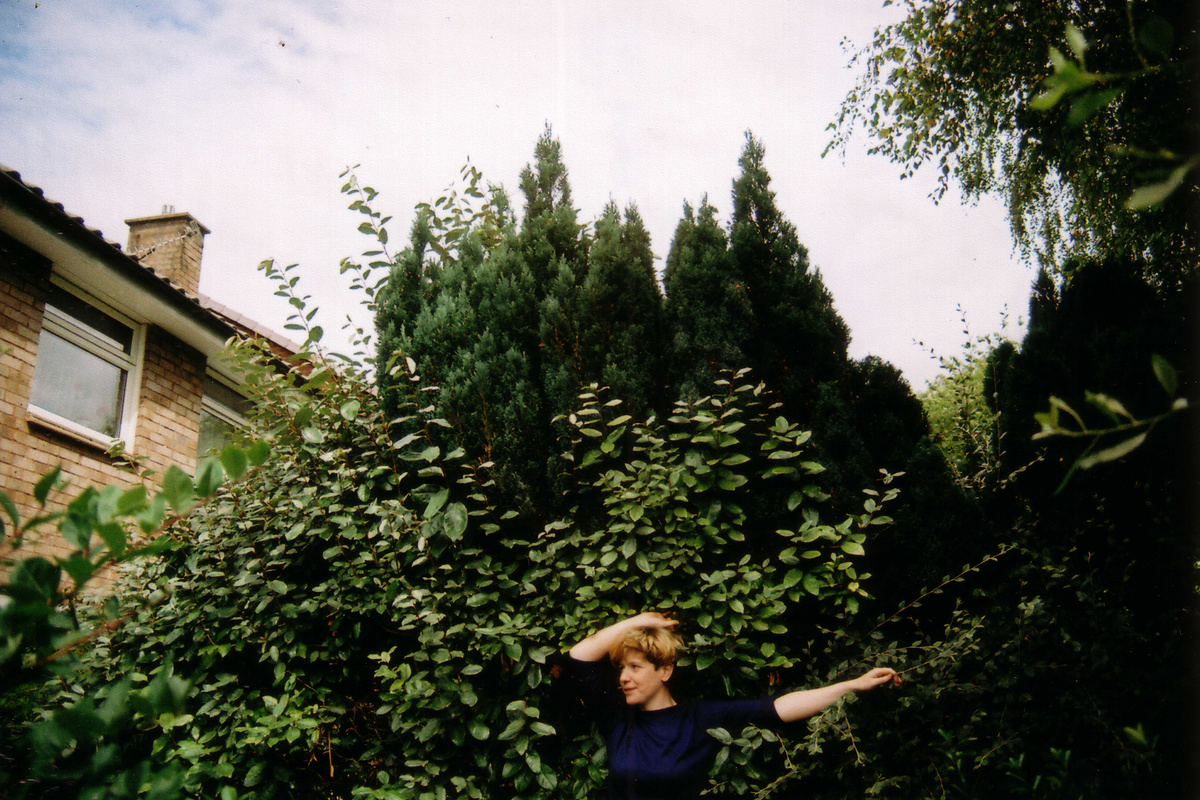 There’s a track on Two White Cranes’ latest album that is named after, and presumably inspired by, a short story by Raymond Carver. Roxy is not the first to take inspiration from literature, nor even the first to take inspiration from this particular short story, Paul Kelly And The Messengers wrote an album also named after the Carver tale of identity and isolation back in 1989.

Plenty of bands have dabbled with literature for inspiration. In recent years Honeyblood’s track Choker took inspiration from Angela Carter’s The Bloody Chamber, the story of a young woman married to an older French Marquis, with a hidden past of sadistic pornography and beheaded wives. Rather oddly Wolf Alice also lifted their name from an Angela Carter short story that features in the same compilations.

Inventions, the collaboration between Eluvium’s Matthew Cooper and Mark T. Smith of Explosions In The Sky, took much of the inspiration for their latest album, Maze Of Woods, from the closing paragraph of Denis Johnson’s novella Train Dreams, in which he describes the development of language via the, “the non-verbal howl of a feral wolf boy.” Whilst Explosions In The Sky themselves may, or may not have lifted the name of their album, All Of A Sudden I Miss Everyone, from a quote in J.D Salinger’s Catcher In The Rye; the title of a track on that album, The Birth And Death Of The Day is certainly lifted from Steinbeck’s East Of Eden.

Looking back over musical history the influence of literature has always been a huge factor in musical inspiration. From Kate Bushes’ Wuthering Heights, apparently written after Kate had seen just 10 minutes of a TV version of the Emily Bronte classic, to The Rolling Stones’ Sympathy For The Devil, inspired by Marianne Faithful handing Mick Jagger a copy of Mikhail Bulgakov’s The Master And Margerita. Less knowingly high brow was Ramble On, Led Zeppelin’s musings on Lord Of The Rings by Tolkein, Rick Wakeman’s entire re-working of Jules Verne’s Journey To The Centre Of The Earth, and Red Hot Chilli Peppers take on the Dr Seuss book Yertle The Turtle.

Literature and music seem to be intrinsically linked, two art forms that continue to inspire one another. Creativity can come from any source, but this well worn path to great art remains as popular as ever.

Who?
Two White Cranes is the pseudonym for the solo recordings of Roxy Brennan. Roxy also plays with Grubs and has recently joined Joanna Gruesome; she was previously musically involved in Trust Fund. She is joined on this album by Owen Williams, also of Joanna Gruesome and Grubs, and Dan Howard.

What?
Despite the presence of addtional guitars, bass, drums and backing of guest vocalists, including a memorable cameo from King Of Cats, this is an album that sounds remarkably intimate. The songs are given plenty of room to breathe and Roxy’s vocal and guitar strum always sit high in the mix, presumably as they were written.

Where?
Two White Cranes are based out of Bristol. Prior to the Industrial Revolution, Bristol was one of the three largest cities outside of London, along with York and Norwich; it has since dropped to sixth, but remains the South’s largest city apart from London. Bristol is famous for its street-art scene, theatres and of course stop-motion animation courtesy of Aardman Animations. It’s also a thriving musical centre, particularly famous for its part in the Trip-Hop scene of the early 1990’s, which from personal experience, is still oddly prominent in the city. There’s more to the cities music than that of course, as has been demonstrated in recent years by the likes of Fuck Buttons, Lulu And The Lampshades (now called Landshapes) and Trust Fund.

When?
Roxy has been writing songs in various guises for the best part of ten years. Although things seemed to pick up around 2013, with the release of a live album from The Here We Are 45 cafe in Toyama, Japan. A rather fancy way to appear into the world we’re sure you’ll agree. This was followed by a self-titled debut album proper in September last year, and a follow up Radisson Blue. Radisson Blue was released on Stitch-Stitch Records with Odd Box Records presiding over the release of the cassette version.

Why?
The name Two White Cranes is a reference not to birds, but to the construction industry. It comes from the two white construction cranes Roxy walks beneath every morning and evening on her way to and from work. That attention to detail and appreciation of life’s less obvious beauty is apparent throughout Radisson Blue. Even the title is possibly lifted from the name of a popular hotel chain, of which a particularly impressive example sits in Bristol City Centre.

Both lyrically and musically it’s an album based around life’s minutiae. On Brighton, a track about Roxy’s home city, she remembers not the people or the youthful hijinks just the “pebble stones” and “lungs holding salt” and the feeling that the “air from Ocean makes me cold.” On So Much Water, So Close To Home, Roxy recalls no conversation or words exchanged but remembers the meaning of two separate coffees that first “evoke a feeling of America” but as time passes comes to merely evoke “a feeling of normality” as she thinks of “times we wore each other down.”

Throughout the album there’s an implied, almost unspoken sadness. On Adler she repeats the emotive phrase, “in the other room” but doesn’t explain its true meaning; on I Tried she notes, “I guess you’d had enough” and recalls how she was, “always sorry”; whilst in Diaries she talks of, “every notebook” as a, “person who is gone” but shares little of the diaries contents. It’s this detail that makes the albums quiet aching so universal, not her problems but everyone’s.

Musically too it’s the details that lift the songs. Essentially they’re simplistic, the gentle strum of electric guitar chords, tracks that skirt the edges of Kurt Vile slacker-punk, the alt-folk of Waxahatchee, the bedsit-DIY of Trust Fund without fully committing to a single sound. What lifts these tracks is the vocal performance, a voice that can pack an emotive punch. Take the track Strange, in a less competent singers care it’s a slightly sloppy guitar line and a list of people who’ve, “always been strange”, yet somehow in the melodies and crucially intonations of her voice she gives the song a life of its own. She sounds like neither Joanna Newsom or Emmy The Great but has a similarly expressive vocal tone.

Why Not?
Almost for all the same reasons listed above, it’s an album that’s at times barely there. Subtle, quiet, intricate recordings like this are as likely to wash past you as leave any lasting impression. Which would be a great shame as there’s a beauty here it just needs a listener willing to seek it out.