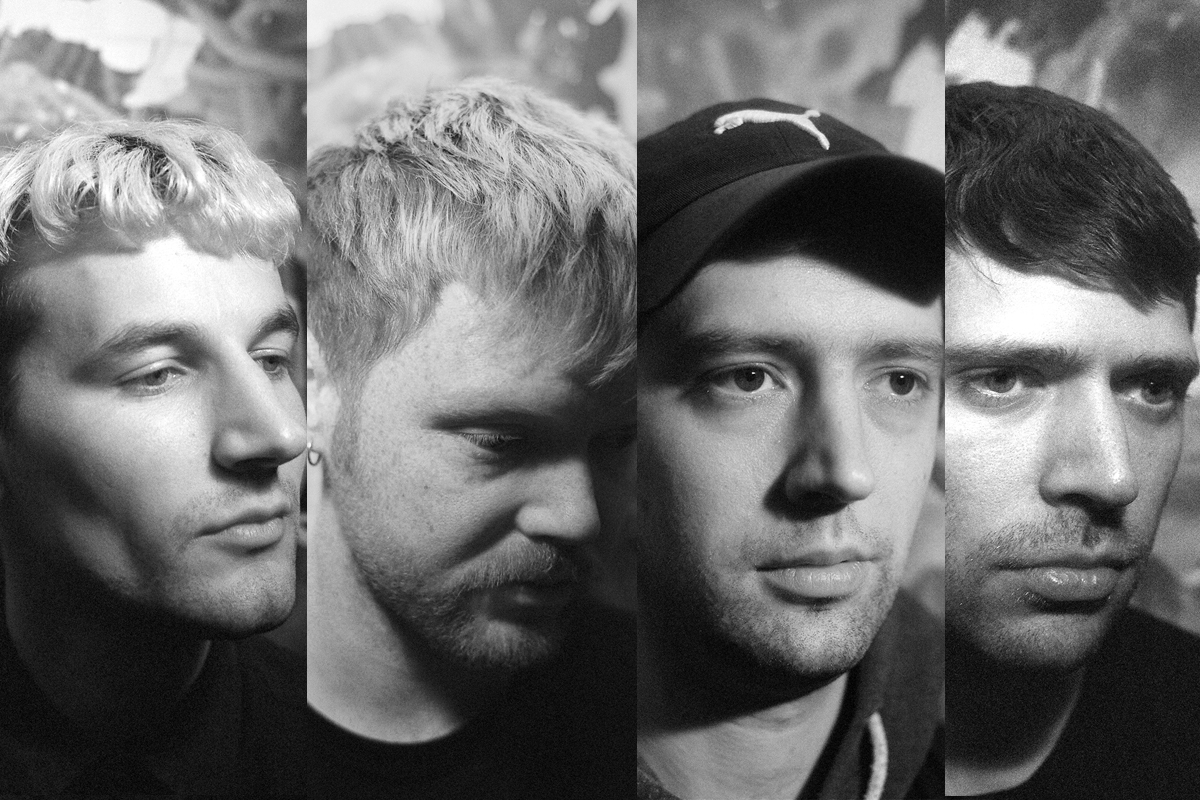 Post-punk is a term we use quite regularly around these parts, but what does it actually mean? Whilst not generally our go to source of definitions, the Urban Dictionary is actually rather great on the subject

“Catch-all term mainly for bands during the late 70s and early 80s who were punk yet “not punk enough.” Trends amongst these bands included artsiness as in odd musical timing and signatures and off-beat hooks”.

The existence of Post-Punk can also be closely linked to the so called “death of Punk-Rock”. Following the demise of The Sex Pistols and punks assimilation into mainstream culture, which occurred in the late 1970’s, journalists looked to coin a phrase to describe music that possessed the same ideology, energy and DIY attitude of punk, but moved the music beyond the limiting stylistic constraints, negative cultural connotations and often anarchistic lyrical themes.

The style that came out was something new, brilliantly described by Simon Reynold in his superb book Rip It Up And Start Again as, “an attempt to replay virtually every major modernist theme and technique via the medium of pop music.” One of the elements that made post-punk so different and exciting was their approach to how music was made, they shunned the traditions of Rock’n’Roll, losing the blues influenced chords, and creating something angular and choppy, incorporating elements from a huge variety of genres and taking influence as much from modernist art as they did music. Journalist Jon Savage described the sound as, “harsh urban scrapings/controlled white noise/massively accented drumming” and it was the sound of music moving out of its comfort zone.

As with most genres by the time the late 1980’s rolled around many of the stars of the genre had moved on, or split up but the legacy of bands like Orange Juice, Gang Of Four and Wire remains. The sound of Post-Punk was a vital influence on where alternative-music, and in particular British alternative music went next, and still remains a huge influence on many bands coming through today.

NEW TO US – VERTICAL SLUMP 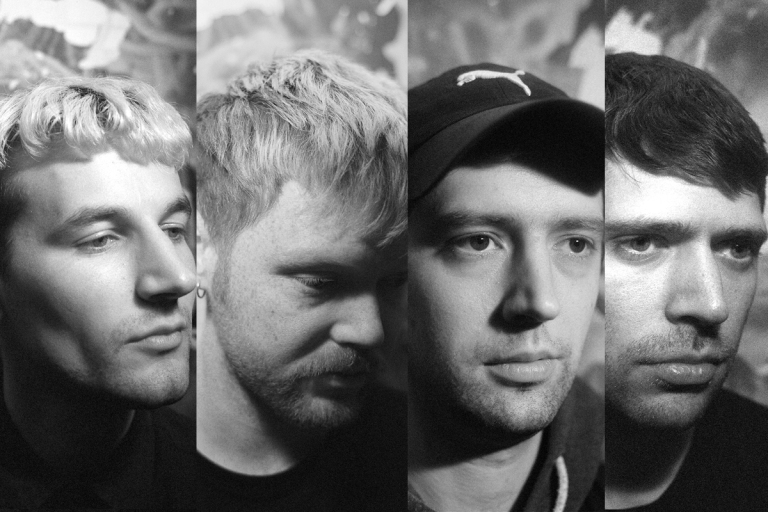 Who?
Vertical Slump are the quartet of guitarist Simon Marsham, drummer Andrew Milk, bassist Ed Shellard and synthesisers courtesy of Peter Simpson. The various members are involved in many other bands including Shopping, Gloss Rejection, Omi Palone and Circuit Breaker.

What?
Vertical Slump deal in anxious, angular post-punk. A blur of intense, jagged, Wire-inspired guitar lines, feedback being dragged screaming from the amp, low-rumbling Joy Division bass-lines, and the sparse cracks of a snare drum. Vocals are delivered as an intense, sneering, verbal assault. The whole sound is a thrillingly energetic wash of noise.

When?
Based on the fact they released a series of demos entitled The First Four Months in January this year, we’re going to assume they formed around September last year. They’re set to release their first EP proper, Ruined Value on October 2nd via Manchester based micro-label Icecapades.

Why?
It might be short enough to fit onto a 7″ piece of vinyl but Ruined Value, Vertical Slump’s upcoming four track EP, is a thrilling statement of intent. Arguably the highlight is the opening track Tether, from a gloomy, atmospheric sound-bed emerge razor-sharp guitar lines, and the whole thing covers a similar sonic place as Savages or Wire. What’s most impressive though is the way that, out of the murk emerges catchy choruses, sure the vocals are so low in the mix as to be barely audible, but there’s hidden hooks here, enough to draw the listener in and have you reaching for the repeat button.

Alter, which closes the opening side, is a brighter, less densely produced number; the vocals clearer and with a staccato edge to their delivery taking on a percussive quality to the voice which only adds to the layers of jarring rhythms. The flip side of the record reveals their punkier side. Sentinel is the EP’s poppiest moment, and wouldn’t sound out of place on album by The Rakes, whilst closing track Chanteuse showcases a similarly angry feel to bands like The Ethical Debating Society or oft-forgotten and excellent London-punks Snow White. Whether Vertical Slump will find time in between their various other projects to come good on the promise of this EP remains to be seen, but it’s a very promising start.

Why Not?
There’s an abrasiveness to these tracks that won’t work for everyone. Plus, arguably they wear their influences a little too closely to be pushing the genre forward in any meaningful way. Bristling with energy and intent though, we’ll happily let that go and just enjoy this thrillingly raw record like it is 1979 all over again (or at least what we imagine 1979 sounded like).

Ruined Value EP is released via Icecapades on October 2nd. Vertical Slump are currently on a UK tour, including a launch party at DIY Space For London on October 1st.