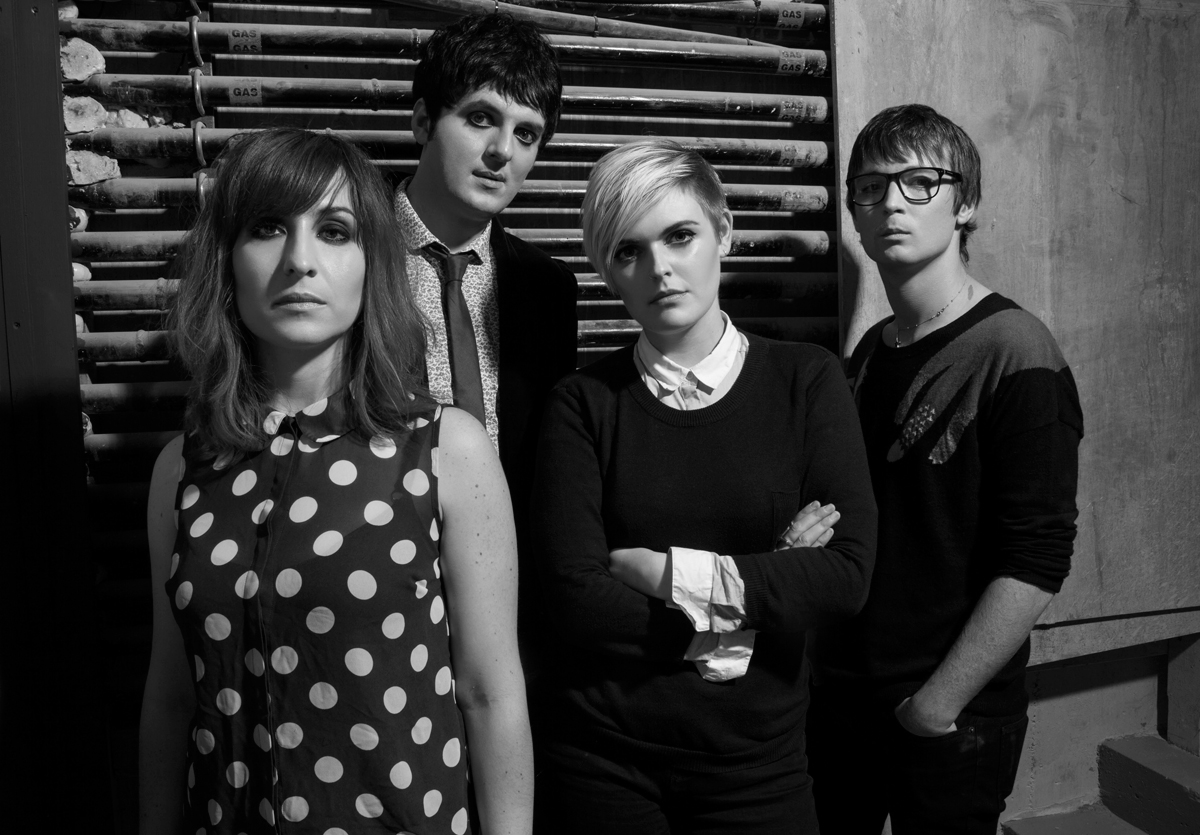 5. The Campaign Against Broken Heeds

Bolton-based enigma Johny Nocash sums his career up, in his own unique style as, “three decades, four bands, no hits”. In the past he’s released records as part of The Irony Board, Echolalia and Broken Down Lorry, but for his latest endeavour he’s gone under the pseudonym The Broken Heed.

The Broken Heed have recently released their self-titled debut album, and it might be Johny’s best yet, a magnificent exploration of the world of sad-core. The album recalls the likes of Galaxy 500, Sparklehorse or Elvis Depressedly, and is as moving and beautiful as any of those. On top of it being a wonderful record, all profits from the album are going to excellent men’s mental health charity CALM (The Campaign Against Living Miserably), making this probably the best use of five pounds you’ll come across this weekend.

The Broken Heed is out now via Bandcamp

4. Look, We All Decided No Wolves Okay?

Indianapolis’ S.M. Wolf formed back in 2013, with the aim of writing just one song. Forming to record a track for a cassette compilation inspired by the Spring Equinox, what was meant to be a one-off project for frontman Adam Gross  became first a well-received solo project and then a touring band.

Earlier this year Adam returned to his bedroom roots to record what would become S.M Wolf’s debut album Neon Debris, recruiting other players to add trumpets and percussion. The album wont see the light of day until later this year, but for now there’s new single, We All Decided No. The track is equal parts Albert Hammond Jr. and The Unicorns; all intense, crashing drums, screeching guitars and yelped vocals that distort in the most gorgeous way imaginable. Just be glad they didn’t follow through on stopping at one song.

Neon Debris is out November 7th, a joint release between Instore Recordings and Jurassic Pop.

3. The Model Of Sharing

Cambridge sextet Model Village return next month with their third full length album, Healing Centre. This week they shared the latest taster of what to expect in the shape of new single, Time To Share. The track begins like the kind of thing you’d hear in a French-jazz bar in the mould of Nouvelle Vague, before bursting to life as a classic-pop song, all breezy choruses playing out the previously unexplored middle-ground of Belle & Sebastian and Paul Simon.

Named after, “one of Cambridge’s most joyless buildings” and recorded at London’s only floating studio, Healing Centre is a fabulous record. Dealing lyrically with the difficulty of changing your life’s direction and musically in downbeat sophisti-pop with nods to Prefab Sprout, Yo La Tengo and Steely Dan. You’ll have to take our word on that for now, but if you’re reading in London you can catch them live tonight at The Shacklewell Arms, where we happen to be DJing between the bands.

Healing Centre is out via Towed By Ghosts and POST/POP on November 13th.

2. The Wild Romance Of Youth

We were starting to wonder if London indie-pop duo Young Romance had dropped off the face of the planet, so it’s with great joy we report news of a brand new single, Wild. The track is lifted from an EP of the same time which we’re reliably informed is available now.

The track’s a slowly unfurling, smouldering joy. Paolo’s muted guitar notes initially joined by just Claire’s superb soprano-vocal, reminiscent of their contemporaries Flowers. Gradually drums pick up the pace and it crashes into a blur of scuzzy guitars and both members yelping, almost battling with their instruments to be the tracks defining feature, then just like that it’s gone. A superbly exciting, and welcome return from this very promising pair.

Wild EP is out now via Banquet Records.

1. Desperately Hang Onto Your Perfect Health

Perfect Health showcases the bands beautiful sound, a blend of the light-side of Goth and classic C-86 pop. Singer Jo Bevan’s excellent voice remains the star of the show the middle ground of Elizabeth Fraser’s icy cool and Morrissey’s trademark vocal inflexions. Behind her the band have never sounded better, jangling guitars, pulsing Cure-like bass lines, and a knowingly pop-laden drum beat. It’s excellent, so we’re off to the shops to get a copy of the EP immediately!