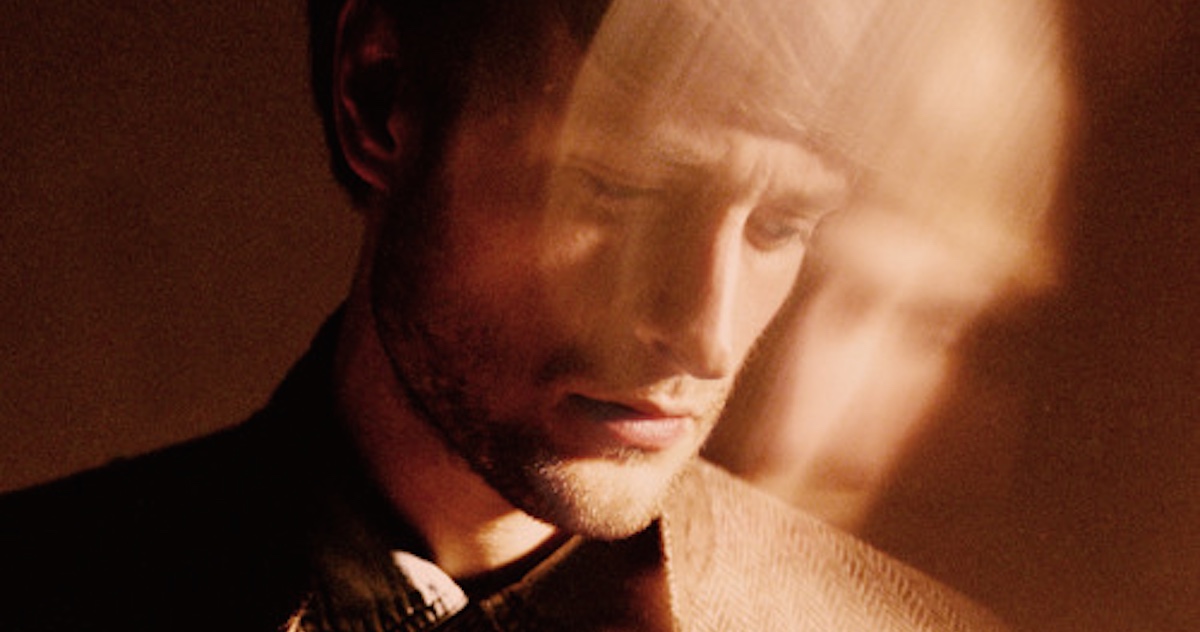 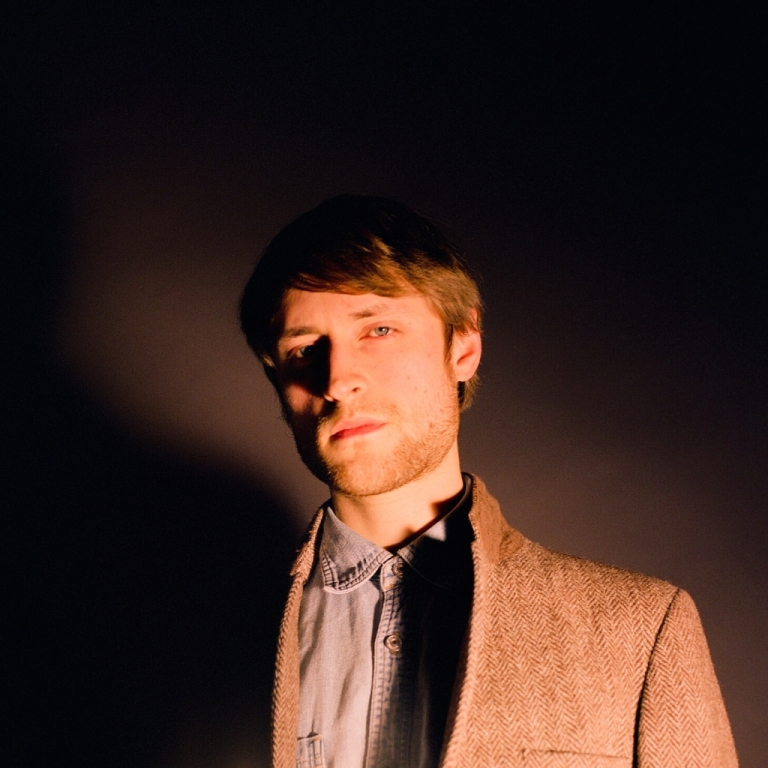 Who?
Benedict Benjamin is the new solo moniker of songwriter Benjamin Rubinstein, a former member of Mariner’s Children and Peggy Sue (with or without The Pirates). His debut, Night Songs was produced by Dan Blackett, drummer with Landshapes, who also provided plenty of additional instrumentation.

What?
If you are aware of Benedict’s previous musical projects you might expect this to be a straight down the line modern-folk record, however, his debut record is actually an all together more varied and more interesting beast. Whilst on tracks like Move On Those Tired Feet he plays his folk hand, elsewhere there’s the classic 1960’s pop sounds of I Wish Your Lies Were Better, the cinematic crescendo of Had What You Had and even a touch of psych-country on I Would Like To See You Tonight; a track that sounds a lot like early My Morning Jacket and is all the better for it.

Where?
Benedict/Benjamin/Ben is based out of England’s capital city, London. The site of the 1814 Beer Wave where 380,000 gallons of beer erupted from a damaged vat; London is also the site of the worlds oldest underground system, which is home to over half a million mice. The underground is particularly useful as traffic in London travels at an average speed of no more than the horse-drawn carriages from over a century ago. London is one of the most musical cities on the planet, with an estimated 17,000 concerts a year at over 300 venues, including the world’s oldest surviving music hall Wilton’s Music Hall. Famous musical offspring of the city include Justine Frischmann, Yusuf Islam/Steven Demetre Georgiou/Cat Stevens, and Matt & Luke Goss from the unforgettable Bros.

When?
Having released his debut single back in October last year, Benedict’s debut album Night Songs came out back on March 23rd.

Why?
For starters there’s that voice, it is at once fragile and rugged, hushed but powerful, and beautifully harmonious throughout. There are hints of a more Anglasised Jim James, blended with a touch of Justin Vernon and a healthy dose of The Everly Brother: it’s every bit as good as that sounds.

Beyond the natural charms of Ben’s vocal, there’s also some high-quality songwriting. None more impressive than his debut single, Thin Skin. The track builds on a wave of multi-layered guitars, steady rhythms and perfect, Grizzly Bear-like harmonies. It places his voice, squarely in forefront , as he runs the words of another through his active mind and notes, “your honest words are needed, doesn’t mean they’re welcome too.” Throughout, the song is laced with a sense of self-doubt; in particular the theme of not living up to ones own expectations, in the chorus he sings, “I’m the sum of choices made, I’m the sum of errors and mistakes, there is who I’d like to be and who I am.”

Indeed, throughout the album Ben seems to regularly question his decisions, and indeed those of his generation as a whole. In the track My Feet Have No Need For The Ground, he even takes on those who’ve profited from the shifting sands of global economics, casting himself in their shoes and noting “as the bubble burst, I was marvelling how well it worked, as the market crashed, I was buying everything you had.” Elsewhere he takes on more personal challenges, on Better Man confronting his own failings, noting, “I am careless and unkind, owner of a selfish mind”, a theme he revisits on closing track The Hardest Thing, as he explains to a former confidant, “I’m not the one that can comfort you anymore, ’cause I’m the one that brought all of this to your door.” Throughout the record he seems to revel in his failures, often casting himself as a hapless romantic failure, something it’s obvious he hadn’t imagined he would be, on the excellent Had What You Had, he even notes, “I’m not cut out for this failure, I can’t get used to how it feels.”

It’s often when stripping his music to its barest bones that Benedict Benjamin is at his most effective, never more so than on the gorgeous I Would Like To See You Tonight.  To our ears it’s routed somewhere in an imagined Southern-US state, an innocent, spacy-love song, laced through with a hint of hidden heartache, even as he notes, “can we find some time to be on our own”, there’s the feeling that the romance is already destined for failure. Latterly, the track tends towards utter beauty, as swathes of violin wash in, adding a touch of Timber Timbre-like cinematic gloom.

Why Not?
It’s hard to not feel for Benjamin; he seems to just miss the peaks of the genre’s he excels at. Mariner’s Children arrived with their folk sound perhaps just after Mumford & Son’s burst that particular bubble, and arguably his new sound is equally out of kilter with modern musical trends. That said perhaps his music is the kind of timeless sound that will find the audience it so richly deserves.