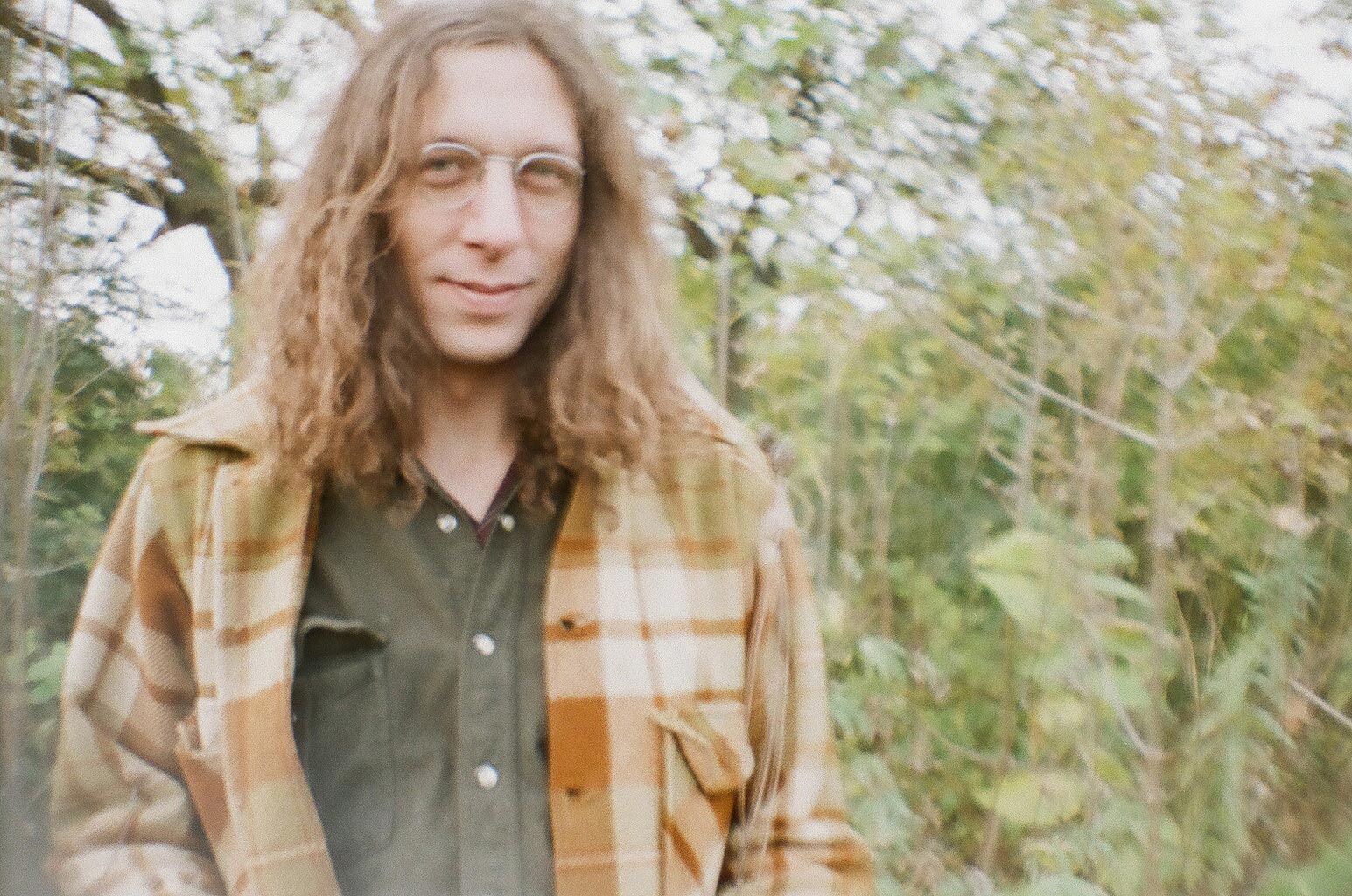 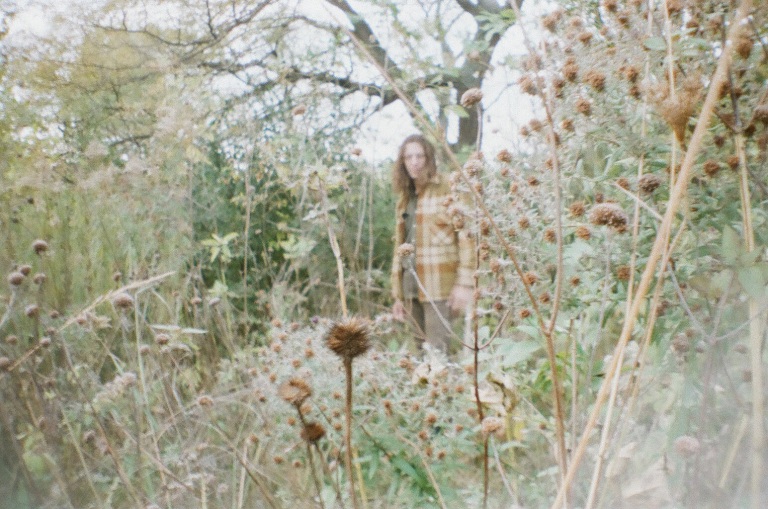 What?
Yet another exciting new talent in the field of Americana; the sound of Moon Bros. seems to take its influences from the virtuosic talents of Nashville Session players, and that classic country sound. However, in the same mold as Ryley Walker or William Tyler, his time spent in the more expansive field of post-rock drips gently into the background of his compositions. Musically it’s delightfully minimal, offering little more than a blend of acoustic guitars, warm pulses of slide, minimal percussion and the odd blast of harmonica. The variety is provided by the songwriting which goes from classic Americana numbers to strutting flamenco and intricate folk picking.

Where?
Although originally from McHenry County, Illinois, Matt is now based out of the state’s largest city, Chicago. Chicago is home to over 2.7million residents, but if you include the entire metropolitan area, often referred to imaginatively as Chicagoland, it becomes over 10million people, making it the third most populous state in the United States. Chicago was incorporated as a city in the 1830’s and was for a number of decades the fasting growing city in the world. Chicago is often referred to as the Windy City, despite the fact there’s little evidence that it’s anymore windy than an average American city, some have suggested it’s more down to the citizens natural tendency to play up the achievements of their city, although we couldn’t possibly comment. Chicago was a major centre in the development of both Blues and House music, as well the “Chicago Style” of Jazz, due at least in part to the large number of Southern migrants who moved North from New Orleans. Chicago is also home to the Pitchfork website, and a number of huge alternative acts including Wilco, Tortoise and Andrew Bird.

When?
Matt Schneider has been playing music for a long time, and in his teenage years was known as something of a guitar playing phenom. He claims his playing was so good that his teachers even allowed him to slack off in school in a similar vein to that of a top athlete. Matt spent time playing in bands such as Adhesive and Filament, whose sounds were all very different to the music of his solo career. Matt now essentially stays at home in Chicago, practicing his guitar and making albums, whilst focusing equally on other passions including his family and his carpentry. The first three Moon Bros. records have, rather remarkably in this day and age, been entirely lost. The next two, Dancehall Sound and Frijolillo are available online although they never received physical releases or much in the way of publicity. His sixth album, These Stars, was his first to receive anything in the way of an intentional release, or a promotional cycle, and came out earlier this month, on the excellent Western Vinyl records.

Why?
The opening bars of The Stars, the opening track on the new Moon Bros. album sounds exactly, like Devendra Barnhart’s track This Is The Way; the words, the melody, the tone is entirely identical. One can only assume Matt has never heard the song, because from there he takes the whole track in an entirely different direction, but as a way of drawing our attention in, it works rather wonderfully. The track plays out on the warm tick of an acoustic guitar and gentle swells of slide guitar, the track nodding to fellow modern Americana protagonists The Low Anthem or The Acorn.

For the most of the record, These Stars sticks to a similar musical palette; rich, warm and elegant acoustic guitars, swathes of soaring slide guitar, and gentle percussive ticks. It’s sublime listening, perhaps easier to admire than love but for a hazy summer’s evening, there’s arguably been no better sound track released this year. Through the driving instrumental, El Conejo, the Spanish tinged Corrido, and Bert Jansch meets Appalachian folk of Blues, it’s a record that always sounds wonderful.

The highlights are arguably the moments where the songwriting evolves beyond the beautiful and into something with more bite and memorable hooks. Wool Blankets is a classic slice of Americana, a rhythm built around constantly pulsing hi-hats and expressive toms, guitars that rush by on rapid finger-picked lead lines and bright swells of slide. It’s arguably the track where the records comes closest to finding a sound entirely its own. Whilst Pitch, seems to the most personal number; building around trills of bright acoustic  and blasts of harmonica, the voice has a delightfully human croak to it, and whilst the lyrics, “I loved you then”, merely hint at some past longing, there’s something about it that feels very raw and intimate. On this track there’s a touch of a more relaxed Micah P.Hinson about Matt, and it’s a place that seems to suit him, and one that could certainly be explored further in future releases.

Why Not?
A number of the best tracks on These Stars are instrumental, and arguably those tracks that do have lyrics don’t offer the listener much insight into the songwriter’s thinking anyway. It’s also arguable what new ideas this is really bringing to the genre, that said for the sheer quality of the playing fans of this style will be enthralled by this exquisite sounding record.

These Stars is out now via Western Vinyl. Click HERE for details of all upcoming Moon Bros. show.