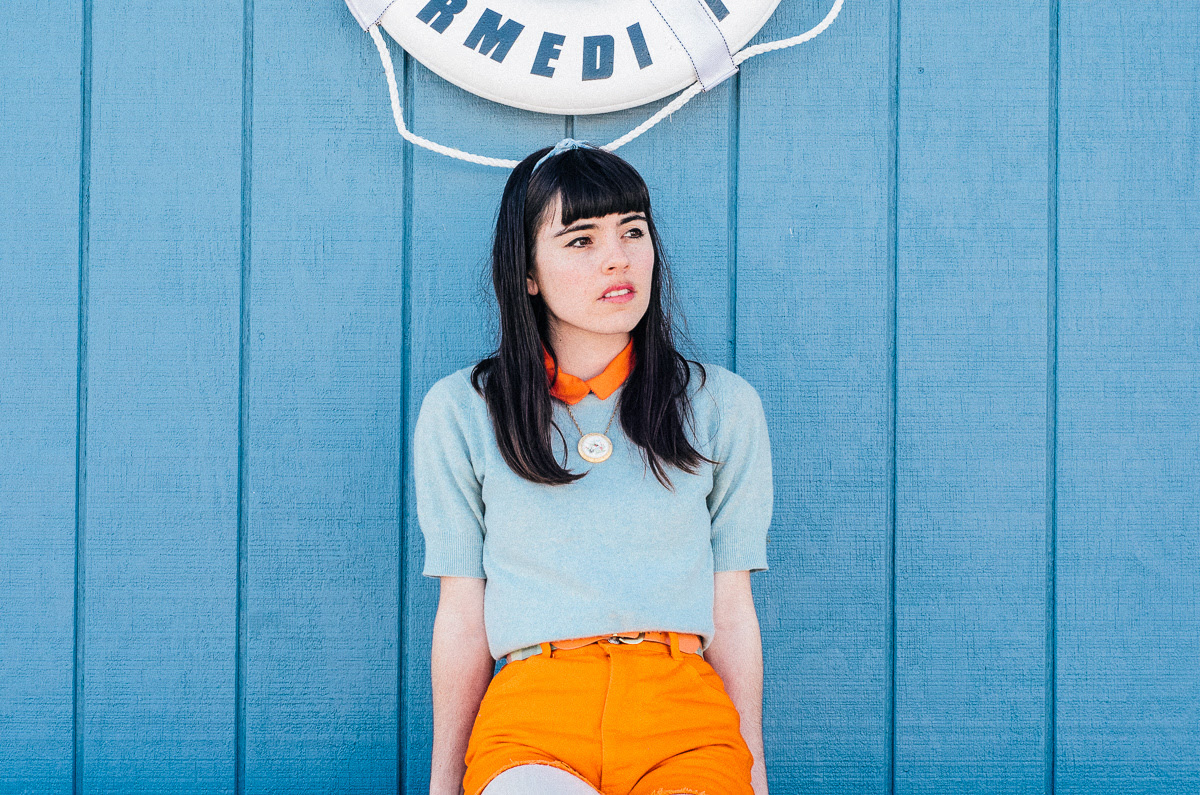 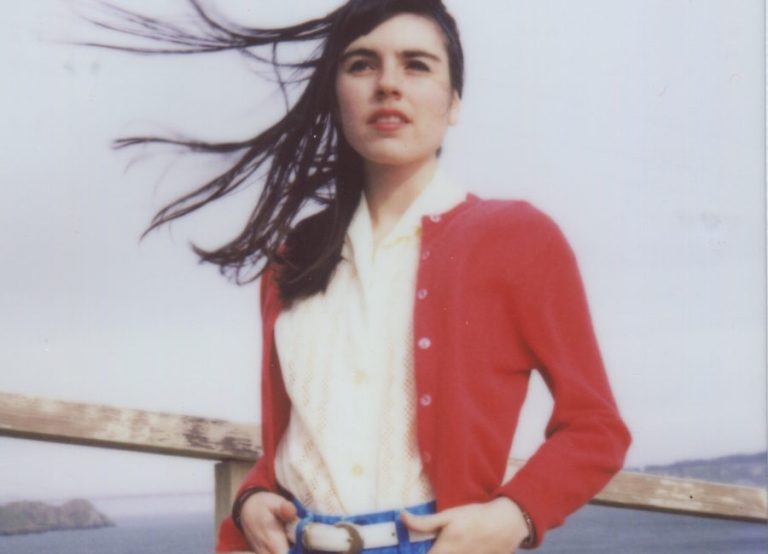 What?
Hazel has described her music as, “blurry indie-pop music powered by transcendent melodies and caked in layers of Californian sunshine and redolent reverb.” Which is pretty much spot on, Never Going home is a collection of tracks resplendent with reverberating vocals, hazy guitar picking and steady pounding drum beats. Her music is in the same dream-pop mold as acts like Amber Arcades, Wavves or Alvvays.

When?
Hazel’s been sharing music on the internet, and garnering the attention of many bloggers for a few years now. Her first physical output, the Never Going Home EP, was released earlier this month on Marathon Artists.

Why?
It might only be five tracks long, but Never Going Home is one of the most exciting, and hyped, records of the year. Everything about Hazel, from her charity-shop clothing style, through to her videos and music, is drenched in a hazy nostalgia. Her entire artistic output seems to exist in a lo-fi, dreamy shimmer.

This is music to get lost in, whether it’s the tremolous guitars of title track, Never Going Home, the rattling basslines of Make It Better, or the heavy rhythmic sway of It’s Not Real, you find yourself transported into a world of perfect autumnal dream-pop, music for crisp, crystal clear mornings, trampling through piles of freshly fallen leaves, in watery sunshine. Hazel describes her music as transportive, but we’d be inclined to suggest it’s more about escapism, it takes you out of the everyday grind into a more contemplative, and thoughtful head-space.

Never Going Home comes across like a deeply personal collection, dealing with the inner working of Hazel’s mind, she wears her feelings, fears and doubts very close to the surface as the songs lyrically dissect her relationships, be they romantic or otherwise. The title track seems to hint at the feeling of the ability of a new experience to make you want to throw your old life away, and about moving on whether people are coming with your or not. While a number of the tracks, Control and It’s Not Real, hint at the difficulty in knowing when to carry on, and when to give up, Hazel poignantly noting in the latter, “we keep searching for what does not exist.”

Arguably the best moment here is the closing track, I’m Fine. The track is a rush of glistening 1980’s pop, ploughing a similarly rich furrow as Roxanne Clifford has on her new project Patience. It’s a blur of rattling bass and glacial synths, which are simultaneously jarring and beautiful, latterly electronic beat burst and pop like rain drops running down a window. Lyrically too it’s beautiful, dealing with hiding your feelings for the fear of the person you’re meant to love realising that feeling has died, Hazel notes, “I can’t measure up to this girl you thought you knew, this aching in my heard is tearing me apart, darling all your love is somehow not enough.” With a winning blend of honesty and emotional depth, it’s a stunning track.

Why Not?
It’s arguably not the most original recording, but you’d be a very harsh critic to suggest it’s not an excellent example of the genre, or a highly promising debut release – Hazel’s going to be a star.

One thought on “New To Us – Hazel English”