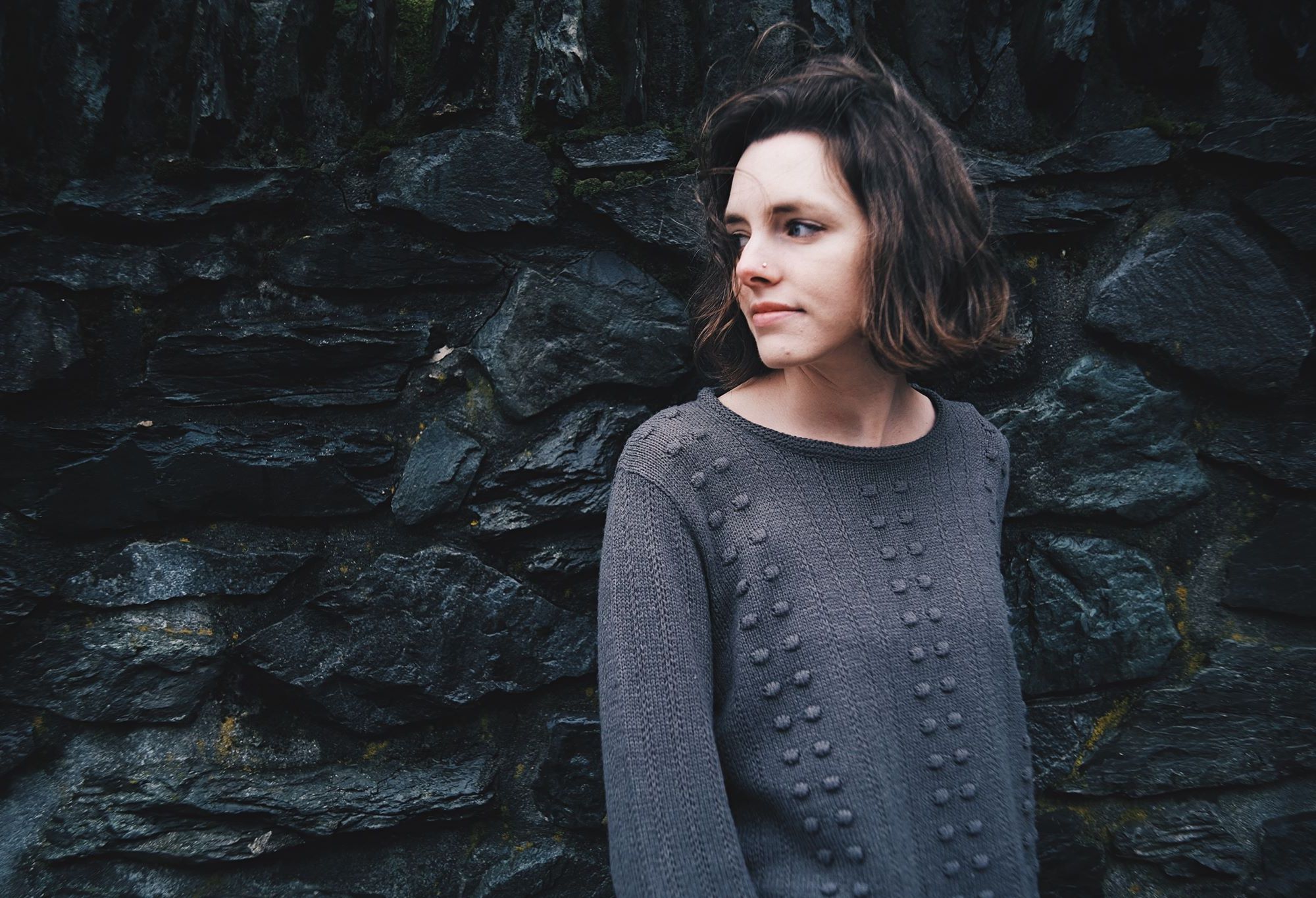 Toronto-based singer-songwriter Lindsay Foote first came to our attention last year with the release of her debut album, From The Blue. The album was a stripped back, coming of age record, showcasing Lindsay’s sublime vocals, backed only by two acoustic guitars. Next month, Lindsay will release the follow up, an EP Going Gone, which is the first release to feature her new backing band. Today we’re delighted to premiere the second single from that record, Just Like That. 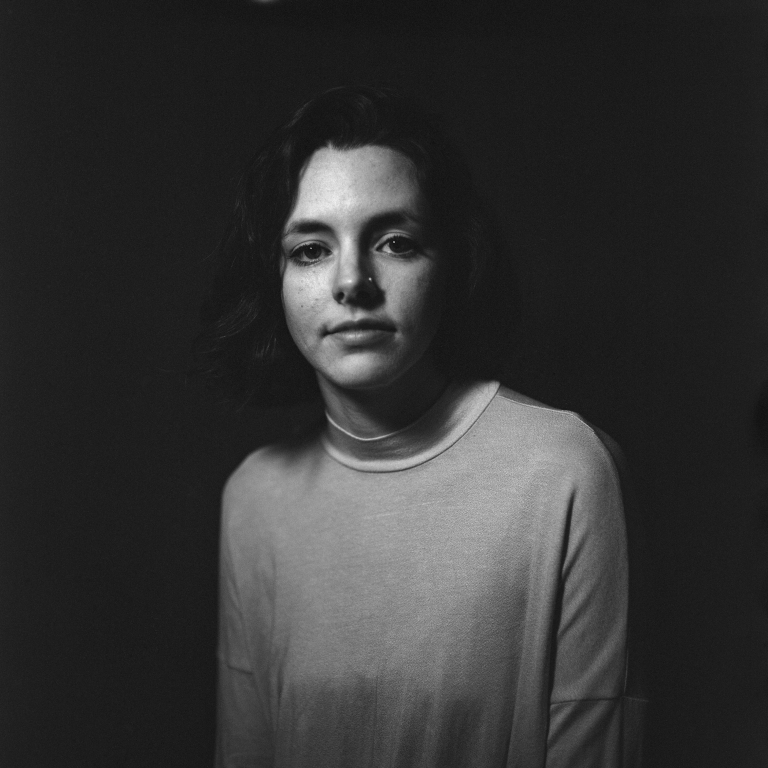 Going Gone was recorded with producer Jon Dinsmore at Lincoln County Social Club in Toronto, and features Lindsay backed by a bed of acoustic instrumentation, spectacularly complex vocal harmonies and swathes of rich chamber-pop inspired strings. Just Like That is a fine example of her musical progress; Lindsay’s rich, sweeping vocals accompanied by the gentle murmur of banjo, lightly strummed acoustics and rich, folk-tinged violins. It brings to mind Gemma Hayes or Easy Tiger era Ryan Adams. Discussing the inspiration behind the track, Lindsay has suggested, “it’s about someone close to you dealing with mental health issues and realization that there’s only so far you can go to help them. Loving someone can’t solve all their problems and that’s a tough reality to come to terms with”. Just Like that is the sound of an artist expanding their musical horizons and fulfilling a very rich promise, and the future for Lindsay Foote looks very bright indeed.