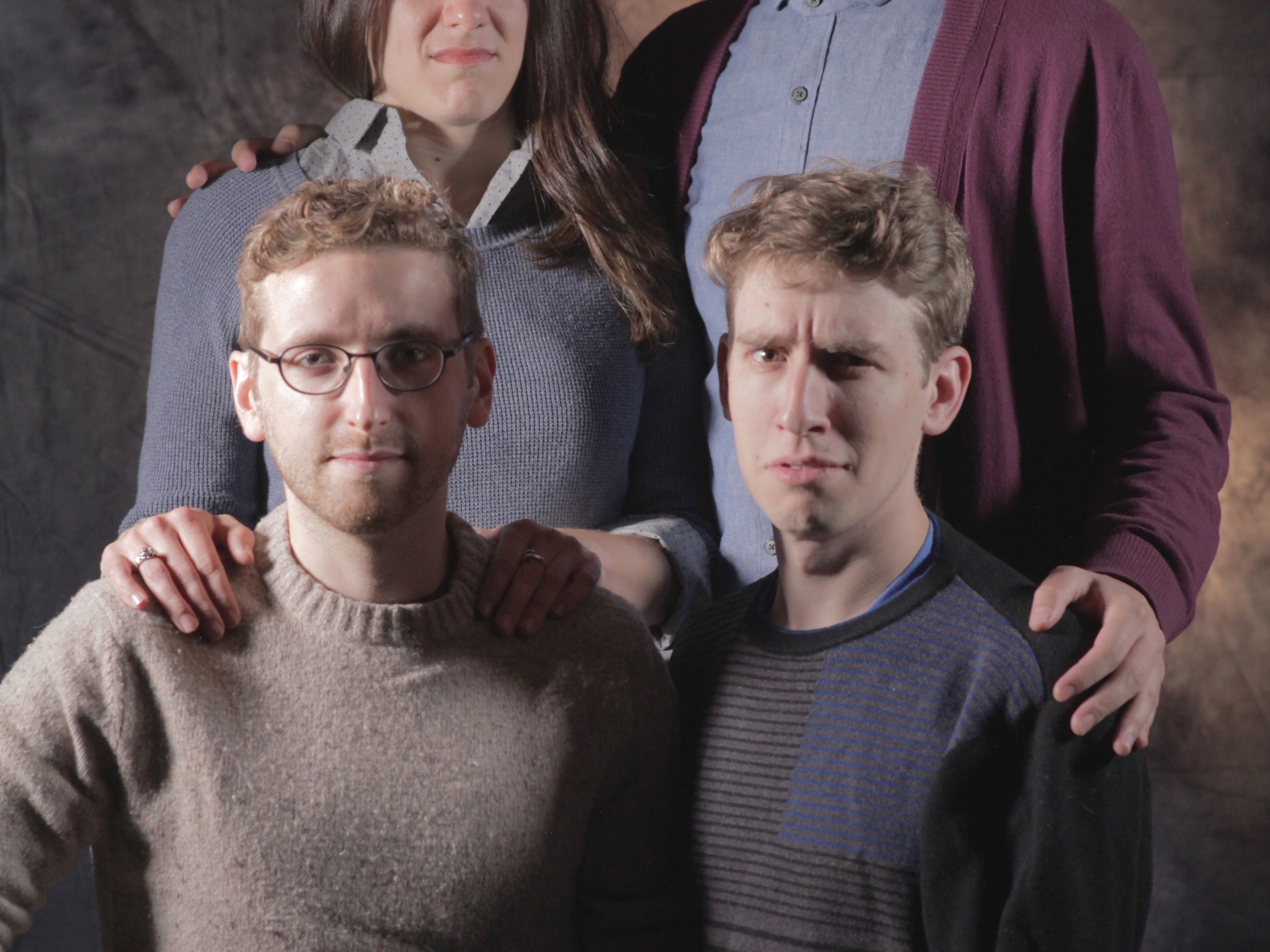 Twiga are a jangle-pop band from, you guessed it, Brooklyn. They started life back in 2013, as the solo project of multi-instrumentalist, songwriter and life-long wrestling fan Dave Lucas, but have since expanded into a quartet. Last week the band released their latest EP, Million $$$ Dream, on cassette via the Effortless Crush label, and today we’re premiering the video the EP’s title track. 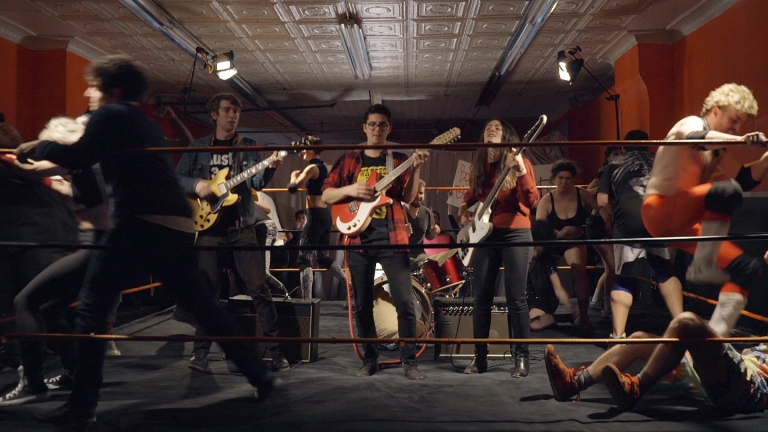 Like The Mountain Goats before them, on their new EP, Twiga set out to tell the tale of a professional wrestler, in this case the the Million Dollar Man, Ted DiBiase. The story goes that DiBiase, a man who in Twiga’s words was, “an impossibly rich, greedy jerk”, despite all the talent and resources at his disposal DiBiase could never win the WWF title. Due to his impossibly rampant narcissism, DiBiase created his own belt, the million dollar championship, before to the delight of the fans, his own body guards turned on DiBiase and won the championship from him.

Musically, Million $$$ Dream combines the infectious jangle-pop of Literature, with the wistful romanticism of Jens Lekman. Building around bright lead guitar-lines, pounding tom heavy beats and Dave’s laid-back vocal, Million $$$ Dream is as much a song about heroes, being let down and the wide-eyed dreams of Dave’s childhood, as it is one about wrestling.

The accompanying video, directed by Jess Lane, is a delight. Featuring a cast of local professional wrestlers and Brooklyn comedians, it is their attempt to recreate DiBiase’s story, all whilst the band perform in the ring. Discussing the video Jess suggests, “directing a video for a jangle pop song about the Million Dollar Man was a total dream. I wanted the video to be just as playful and emotional as the song they’d written: capturing the dilemmas wrestlers grapple with in and out of the ring”. A perfect fit, to one of the finest songs you’re ever likely to hear about narcissism, greed, professional wrestling and though perhaps not initially obvious, human nature itself.

Million $$$ Dream is out now via Effortless Crush. Click HERE for more information about Twiga.