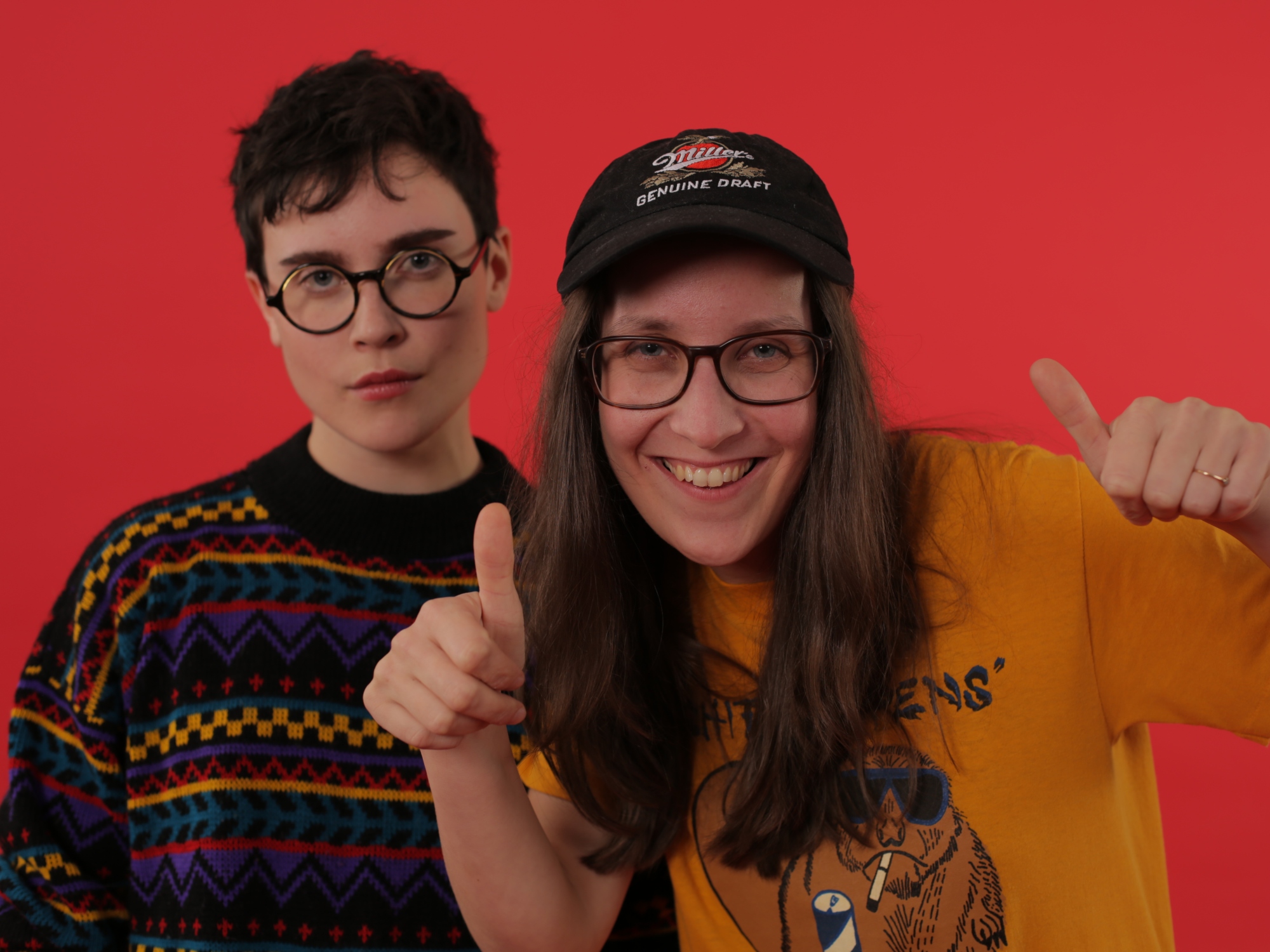 “Dirty old river, must you keep rolling, flowing into the night”
The Kinks

Like the opening chapter in a book, the opening scene in a film, or the first sip of beer on a Friday night, the opening line to a song is quite possibly the most important line of all. A good opening line sets a scene, invites the listener to see through the eyes of the songwriter and instantly draws you in.

Any type of lyrical content needs a strong first line, whether it’s the romantic musing of Nick Cave’s Into My Arms (“I don’t believe in an interventionist god, but darling, I know that you do”) or the bristling anger and injustice of Billie Holiday’s Strange Fruit (“Southern trees bear a strange fruit, blood on the leaves and blood on the root”). Get that first line right and the listener quickly becomes putty in your hands, even, if like Leonard Cohen in Tower Of Song, you’re just kind of missing your previous sexual exploits, “Well my friends are gone and my hair is grey and I ache in the places where I used to play”.

Of course sometimes the opening lines are just simply bizarre, like when The Modern Lovers sang, “Some people try to pick up girls and get called assholes/This never happened to Pablo Picasso” or Jarvis Cocker pointing out his similarities with the son of god, “I am not Jesus, though I have the same initials”. It’s your opening line, do what you want with it; make it profound, make it funny, make it political, make it whatever you want it to be, just don’t make it boring.

Partner are the duo of Josée Caron and Lucy Niles, who formed when both attended Mount Allison University in small town Sackville, New Brunswick, on Canada’s East Coast. Both originally hail from places they describe as, “even smaller towns” and memorably describe themselves as, “gay but not for each other”. They offer a refreshing take on the staid old clichés of rock music; infusing it with humour, smut and plenty of heartfelt, relatable musings on feeling like an outsider.

This week will see the release of the band’s debut album, In Search of Lost Time. A record that not only reminds you how great pop-punk can sound, but also reminds you that skits on albums exist, a fact we’d kind of forgotten about since the last time we listened to an Eminem record, circa-2002. It between the humour, In Search Of Lost Time is a riotous world of bombastic riffing, pounding drum beats and energetic guitar noodling, all topped by the duel-voiced musings of Josée and Lucy. There’s Everybody Knows, a song about weed induced paranoia, Play The Field a reminiscence of the simple joys of making the team of your high-school basketball team and Gross Secret, which is about, well, gross secrets.

Today, ahead of In Search Of Lost time’s release, the band has put together a mixtape of some of the most memorable opening lines in music history, as they explain below.

For this playlist we have selected ten tracks that all have memorable opening lines. Some of these songs we love, some we dont even like but they are all undeniably memorable.

‘Picture this we were both butt naked…’

4. Bonnie Raitt – Something To Talk About

‘Somebody once told me the world was gonna roll me’

6. Sinead O’Connor – Nothing Compares 2U

7. Peaches – Fuck The Pain Away

‘Suckin on my titties like you wanted me callin me’

‘Wake up in the morning feelin like P Diddy.’

‘Now this is a story all about how…’

In Search Of Lost Time is out tomorrow via You’ve Changed Records. Click HERE for more information on Partner.