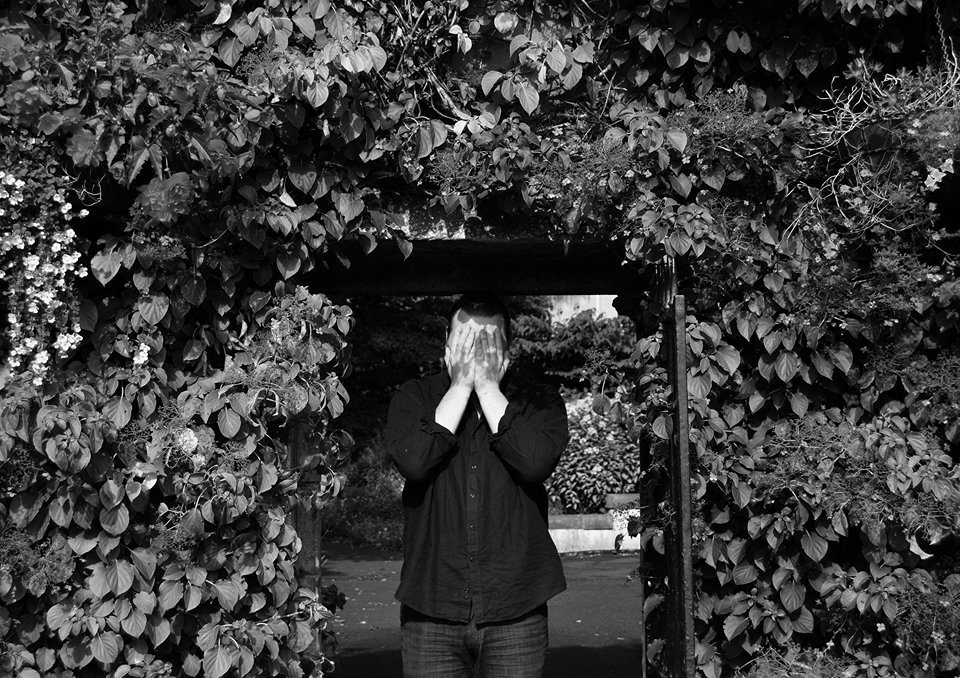 It was only back in June that Glasgow’s Mt. Doubt gained critical acclaim for their excellent EP, The Loneliness Of The TV Watchers. Not wanting to hang around though, the band, originally a solo project for singer Leo Bargery and now a five-piece collective, are today releasing another EP, Moon Landings, which we’re streaming here today.

Discussing the new EP, Leo is quick to laud the influences of his new bandmates, “it all really benefits from the input of Ryan Firth who has recently become more involved in the whole recording process with Mt. Doubt. His keys really elevate a lot of the material as do the lovely vocals of Annie Booth,which are a bit more of a focal point here than they have been in the past!”

Musically, Moon Landings is a record that subtly builds on Mt. Doubt’s previous output. Leo’s swooping, melancholy vocals, pitched somewhere between Edwyn Collins and Broken Records’ Jamie Sutherland, remains central to their appeal. Increasingly however, the rich musical tapestries behind him are able to stand on their own two feet. Opening track, A Shy Distance, bring together a loose clattering drum beat, ringing guitar chords and some gorgeously fuzzy bass, to stunning effect. Elsewhere Conduits nods to the likes of Local Natives or The Districts, while the title track, Moon Landings, is a beautifully dense mesh of instrumental ideas, existing in the middle ground of Editors and Boxer-era The National. Perhaps the highlight, and certainly the biggest departure, is recent single Mouthwash; a florid array of breezy synths, jagged Idlewild-like guitars, the vocals sound quite upbeat, even if that is somewhat counteracted by the lyrical exploration of relationship disintegration and subsequent self-pity.

Moon Landings is a fine addition to Mt. Doubt’s increasingly impressive and rapidly growing back catalogue. The sound of a band growing in confidence and ambition and constantly pushing their sound forward. Keep up these levels of productivity and quality and their future looks incredibly bright.