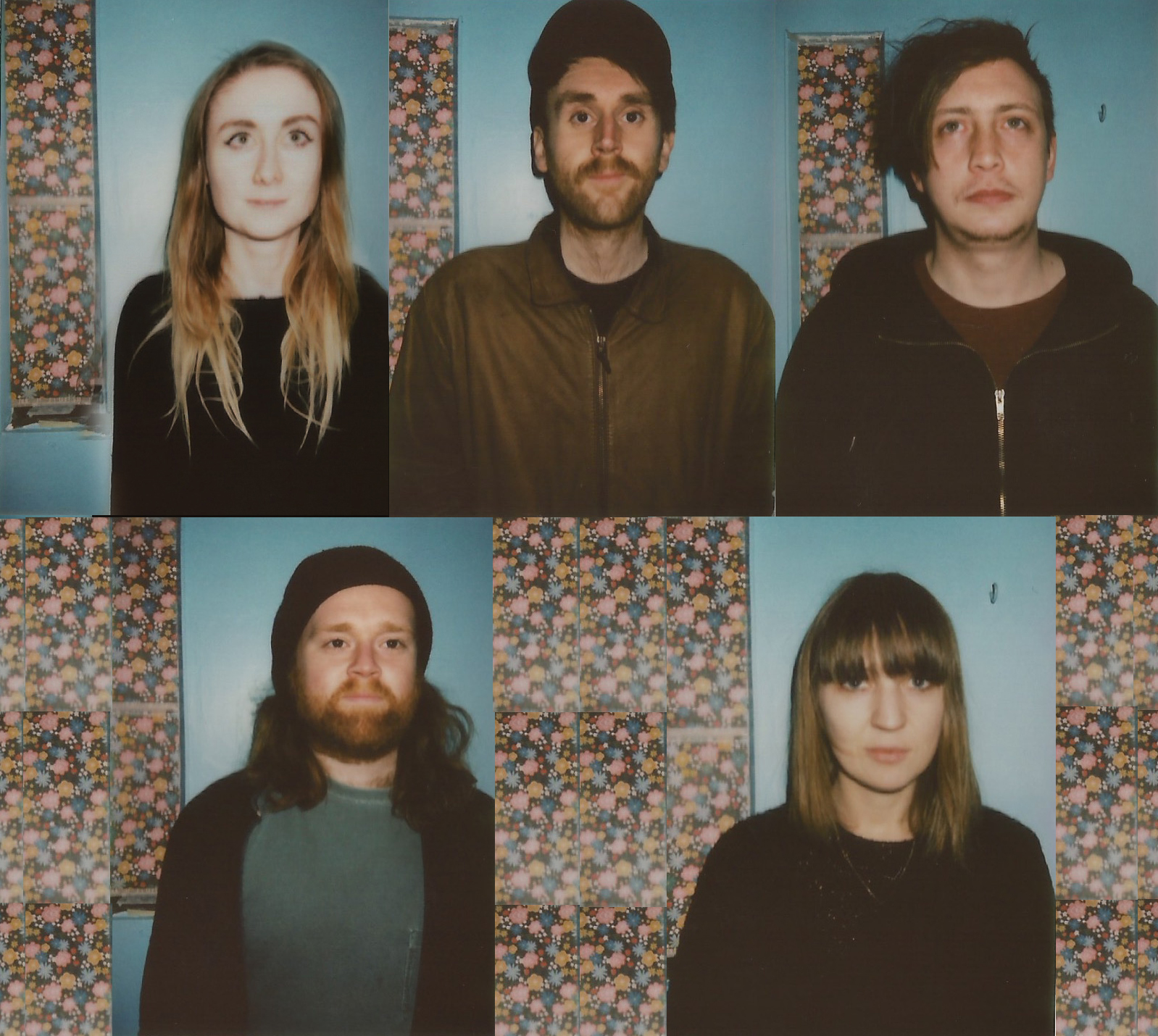 In the opinion of us, and many others, Dignan Porch, the South London DIY-quintet led by songwriter Joseph Walsh, are well established as cult heroes. With previous releases on labels such as the brilliant Faux Discx and Captured Tracks, a long running residency at Brixton Windmill and an unerringly prolific habit of adding to their growing back catalogue, Dignan Porch are the sort of band it’s easy to fall head-over-heels in love with.

2017 has been typically busy for the band; teaming up with brand new label/arts collective, Plastic Stuff, Dignan Porch have released three EP’s this year. The third of which, Haunt The Airwaves, is out and premiering here today, alongside the video for opening track, Failing In The Mechanism 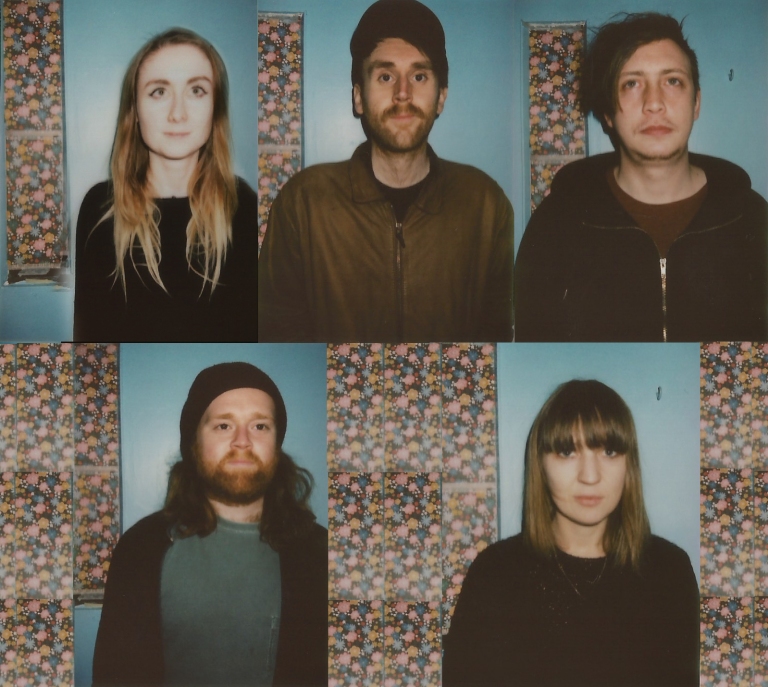 Failing In The Mechanism opens with a clatter of no-nonsense primal drum beats, before an electrifying guitar-line, oddly reminiscent of Michael Jackson’s Beat It played at three or four times the speed, carries it tumbling onward. Propulsive bass-lines strut menacingly as Joe’s echo-drenched, emotive vocals subtly bring a 1990’s alt-rock feel to proceedings. The accompanying video finds our protagonist visiting corner shops, fun fairs and Polish lager, what does it all mean? Well we’re not sure really, but it’s a hugely enjoyable ride.

The rest of the EP carries on at a similarly intriguing level. Haunt The Airwaves is a thrashy lo-fi blast, Precious Segments nods to 1980’s indie-janglers like Teenage Fanclub or The Pastels, while Out Of The Picture sounds like the missing link between Blondie and Dinosaur Jr. As creative, intriguing and bursting with ideas as ever, Dignan Porch are a band who’ve never sounded better, and that’s high praise indeed.

Haunt The Airways is out today via Plastic Stuff. Click HERE for more information on Dignan Porch.