Originally from Southern Florida, although now based out of the more traditionally musical city of Los Angeles, Jacob Jeffries’ new album, Motherland, has been a long time coming. Some five years after his well received debut, Tell Me Secrets, last week Jacob released his second album, and today we’re premiering the new single from it, Again & Again. 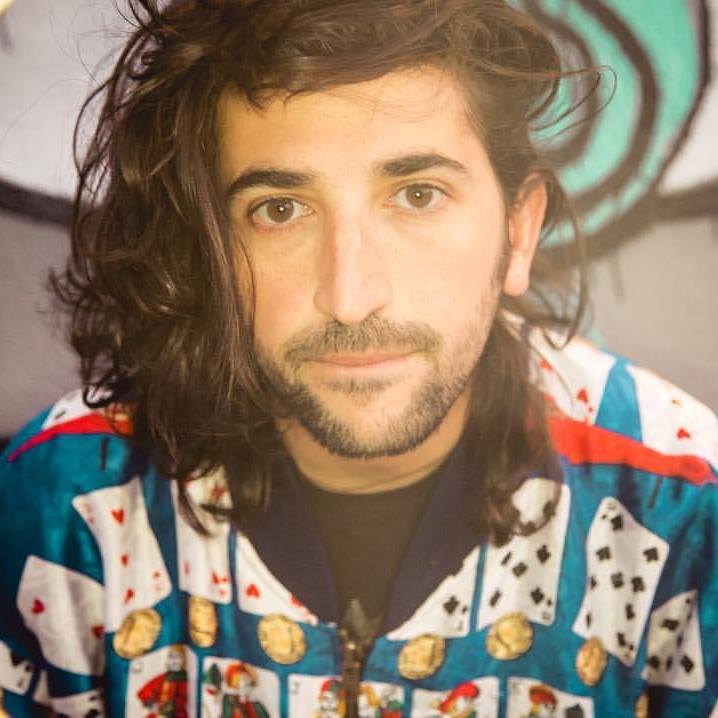 Featuring the vocal talents of Hayley Jane Batt, currently the bass-player in BØRNS and formerly of Freelance Whales, Again & Again is a beautifully produced and arranged track. There’s a subtlety to the way it builds from a minimal intro into a soaring folk-tinged duet. Lyrically the track seems to chart the end of a fading relationship as Jacob and Hayley sing in pained unison, “we tried moving in and moving on, what part of us is left to miss? You’d be lying to yourself if you didn’t leave.”

Discussing his new album title, Motherland, Jacob has suggested it was inspired by the constant thread in his songwriting, his mum. “Some of them written when she was still alive, some of them since she’s gone. But certainly without her, these songs couldn’t be.” A beautiful tribute to his mother, to grief and instability, the record is a welcome return for a talented songwriter, who has never sounded better.

Motherland is out now. Click HERE for more information on Jacob Jeffries.