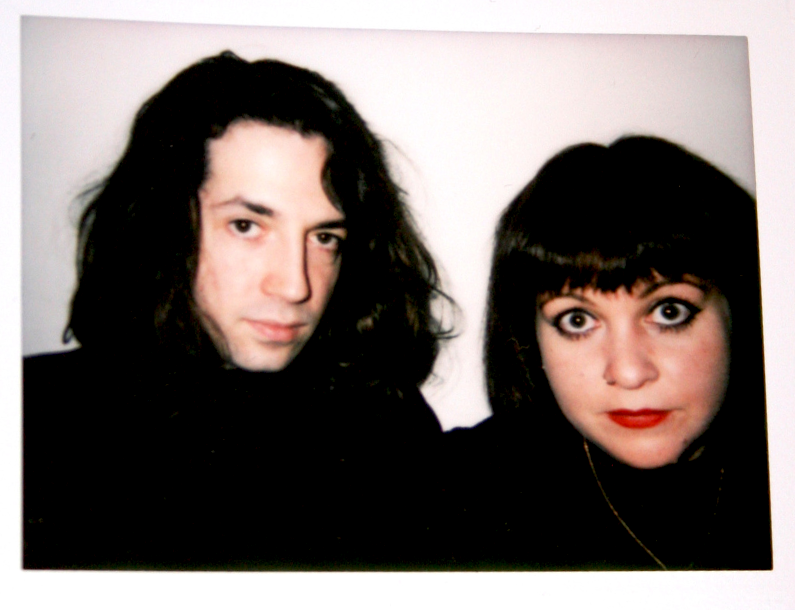 It has been two years since Young Romance, the London-based duo of drumming vocalist, Claire and guitarist, Paolo, released their debut album, Another’s Blood. Since then, the band have stayed busy, touring with the likes of The Primitives and The Wedding Present, and working on the tracks that would be their second record. That album, Don’t Look, is set for release this week on Banquet Records, and ahead of that, today we’re sharing the new track, Dark Of My Shadow. 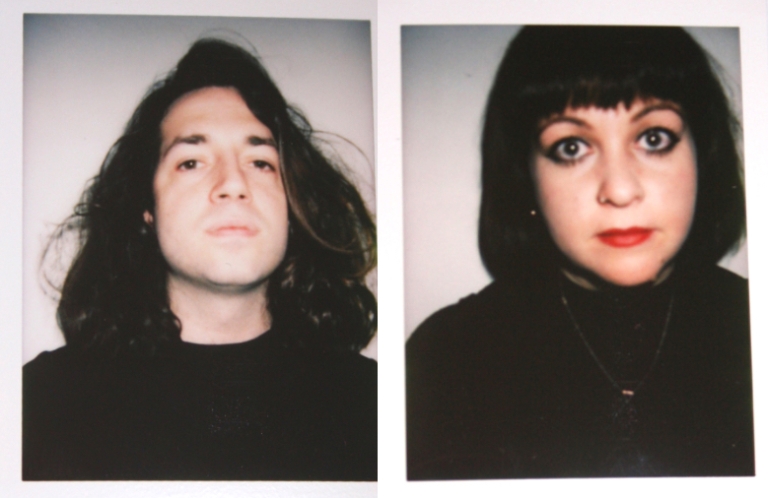 Dark Of My Shadow is a timely reminder of just how good the classic drums and guitar combo can still sound. The drums clatter and crash, providing much of the energy to the track, while the soaring guitars add crunching, somehow detached textures to proceedings. Claire’s vocals, always a huge part of Young Romance’s melodic charm, sound better than ever; it’s all in the minute details, like the perfect jump to a higher note as she emotes, “oh it’s easier to see you, remember that you fell, now I leave you in the dark of my shadow”.

With a sound that’s braver, louder and more visceral than ever before, Don’t Look feels like a big moment for the band, the craft and care they put into their recordings blossoming into something hugely exciting. Whether it gets the acclaim it deserves is tricky to predict, yet Young Romance have unquestionably never deserved it more.

One thought on “[PREMIERE] Young Romance – Dark Of My Shadow”