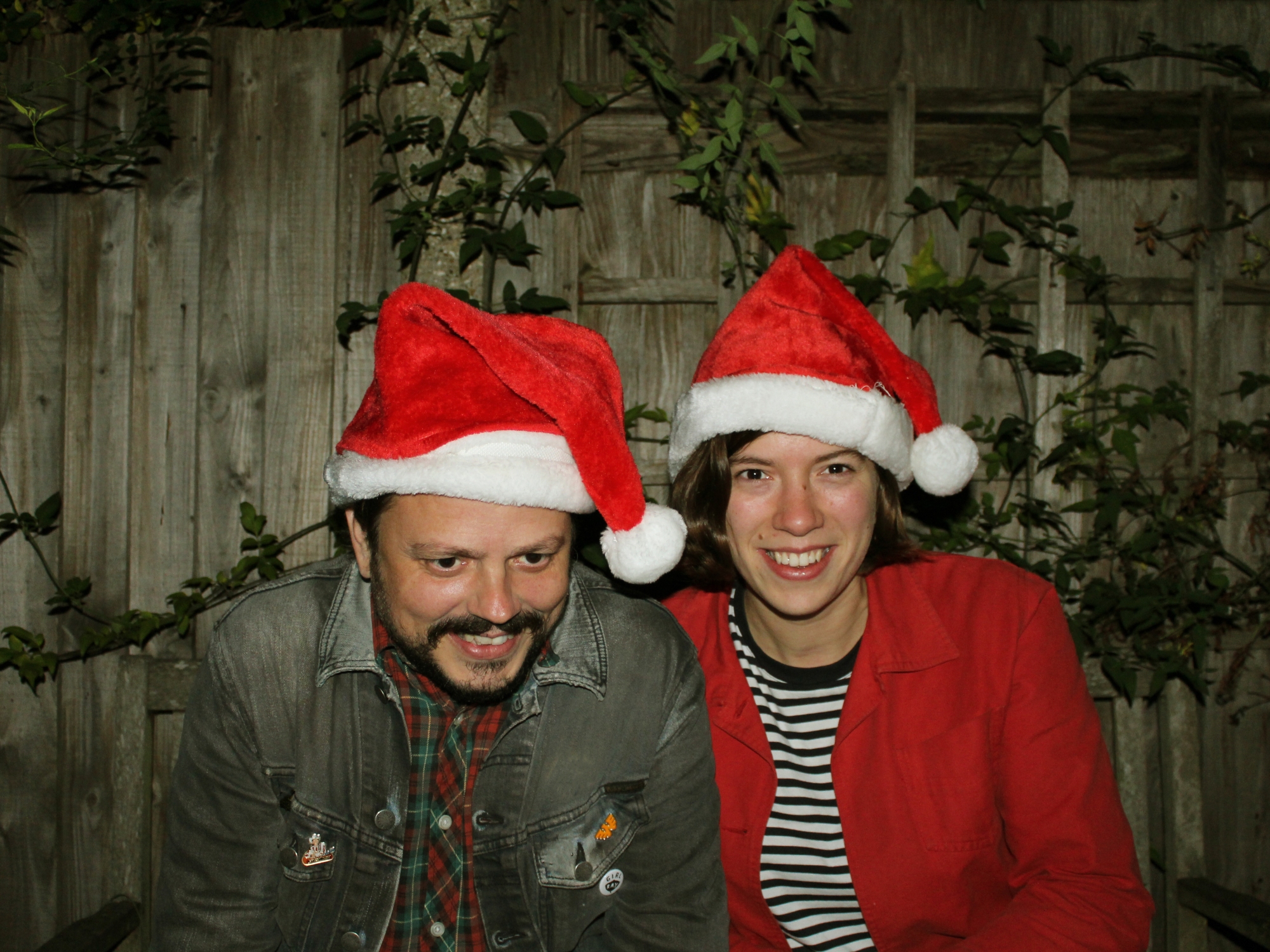 London quintet Night Flowers have shared their cover of The Pretenders classic, 2000 Miles. In memory of Night Flowers fan Sonny Heer, all profits are going the Campaign Against Living Miserably, and in the band’s hands the song sounds every bit as beautiful as you’d imagine it would.

Dirty Nice turn the traditionally saccharine festive tales on their head, with It’s All Gunna Go Wrong This Christmas, a more Grinch-like telling of yuletide tribulations and Christmas crisis. From Mum hating her necklace to, “Christmas dinner being burnt to a crisp”, Christmas is always a bit of a disaster for Dirty Nice, and as they conclude in the end, they wouldn’t have it any other way.

3. Gurr Read The Christmas Edition Of The Argos Catalogue

Berlin-duo Gurr and Art Brut frontman, Eddie Argos, might just be the best Christmas coming together since the wise men and the shepherds. They’ve teamed up for not one, but two Christmas collaborations: Christmas Holiday and Christmas One And Only. Describing the tracks, Eddie has suggested the sleigh-bell coated sentimentality of Christmas One And Only is the happy ending after the chaotic, driving noise of Christmas Holiday. Perhaps Andreya from Gurr sums the whole season up best, “Christmas is very harmonious but people go a little bit insane, too”.

2. Where Christmas Is At Is Where You Are

It wouldn’t be Christmas without a seasonal compilation, and this year’s best effort comes in the shape of Stars, a selection of festival originals from the indie-pop label, and Christmas heroes, wiaiwya. Featuring efforts from the likes of Darren Hayman, Whoa Melodic and Bill Botting, Stars is an aim at creating, “a proper timeless Christmas album that you will come back to every year; one that kids, parents and grandparents might enjoy, made up of tunes other people in the office will love when they turn up on a Christmas playlist alongside the Waitresses, Low, Mud, Jona Lewie and Greg Lake”. Mission very much accomplished!

1. It’s Not Christmas Without A Stick Of Bubble & Squeak

Bubble & Squeak is a brand new duo comprising Girl Ray’s Poppy Hankin and Jof Owen, of The Boy Least Likely To. Poppy is a notorious Christmas hit-maker after Girl Ray’s excellent (I Wish I Was Giving You A Gift) This Christmas while Jof is a veteran of fifteen Christmas songs. They’re both at it again with The Christmas Stick, as it depicts, “a chance encounter on a lonely winter night between two strangers whose eyes meet across a bustling broadway”. Struck by The Christmas Stick, the pair are inspired to try and write the ultimate Christmas Lovesong. A classic Wintery duet, what’s not to love?