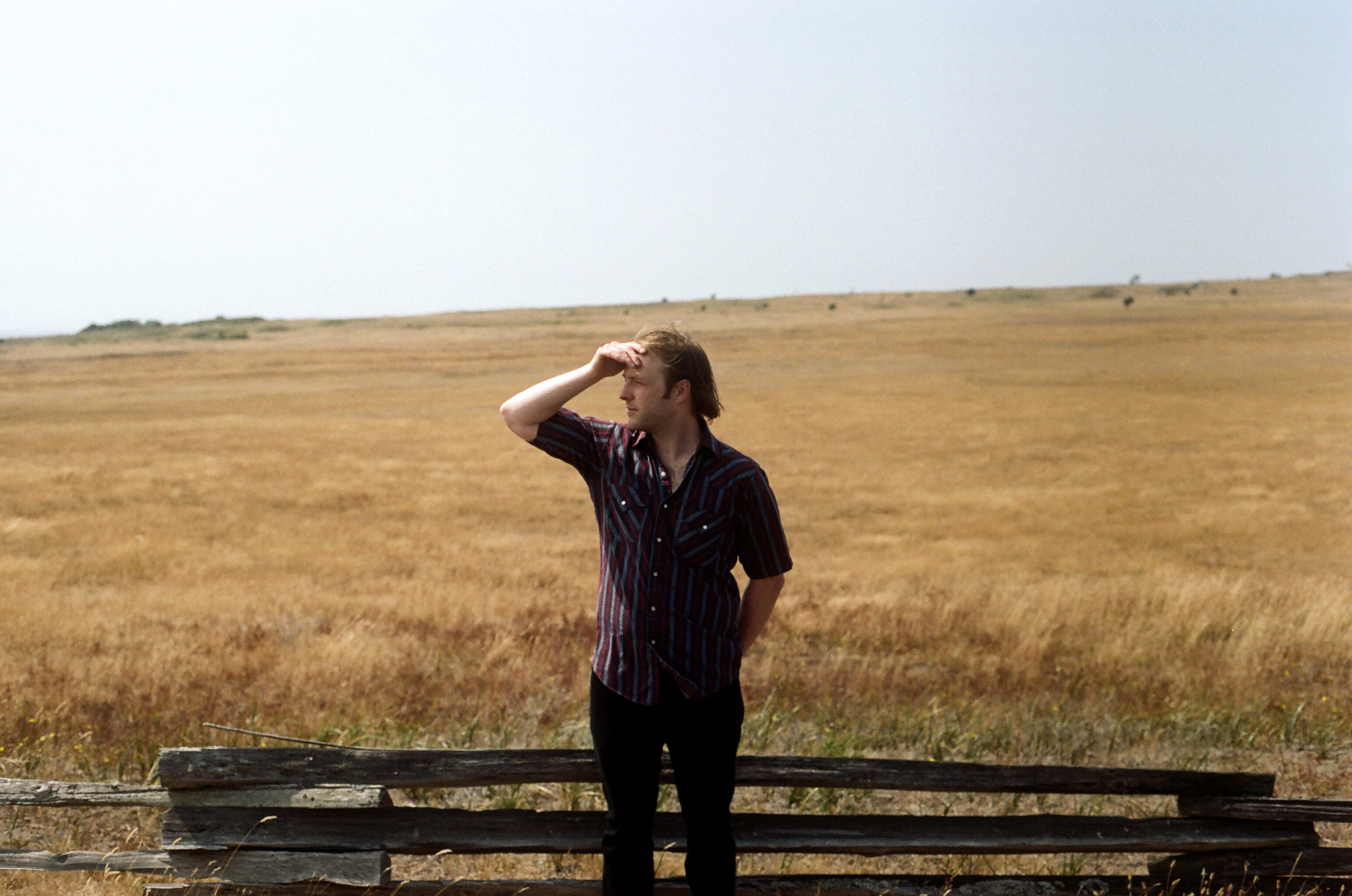 Whisperer is the musical project of Sam Fuller-Smith , a native of Raleigh, North Carolina. Back in 2017, Whisperer emerged with an excellent debut album, The Open Window, and some two years later is back with a new single, Lullaby For A Ditch, which we’re premiering here today.

The first track from Whisperer’s upcoming second album, Am I The Meadow Or The Mountain, Lullaby For A Ditch expands on the quiet contemplation of Sam’s previous tracks. With nods to acts like Hiss Golden Messenger or Daniel Rosen, Lullaby For A Ditch is a beautifully slow burning affair, gently unfurling across its near five minute run-time, never sounding in a rush to make its point.

The track may have a measured, gentle quality, it is however in no way minimal. There’s a cornucopia of instruments, as rich slide guitars, prominent pulses of bass and steady drums, play out beneath Sam’s quietly imposing vocal. Lyrically it seems to be a song about the lows life can throw at us, and how we can reach a point where there’s only hope that pulls us through, as Sam sings, “lullaby for a ditch, all you can do is look up, it’s not an uncommon song”. A shimmer of light in the darkest of times, the song is a reminder that sometimes there’s success to be found in just keeping on.

Am I The Meadow Or The Mountain? is out February 22nd. Click HERE for more information on Whisperer.