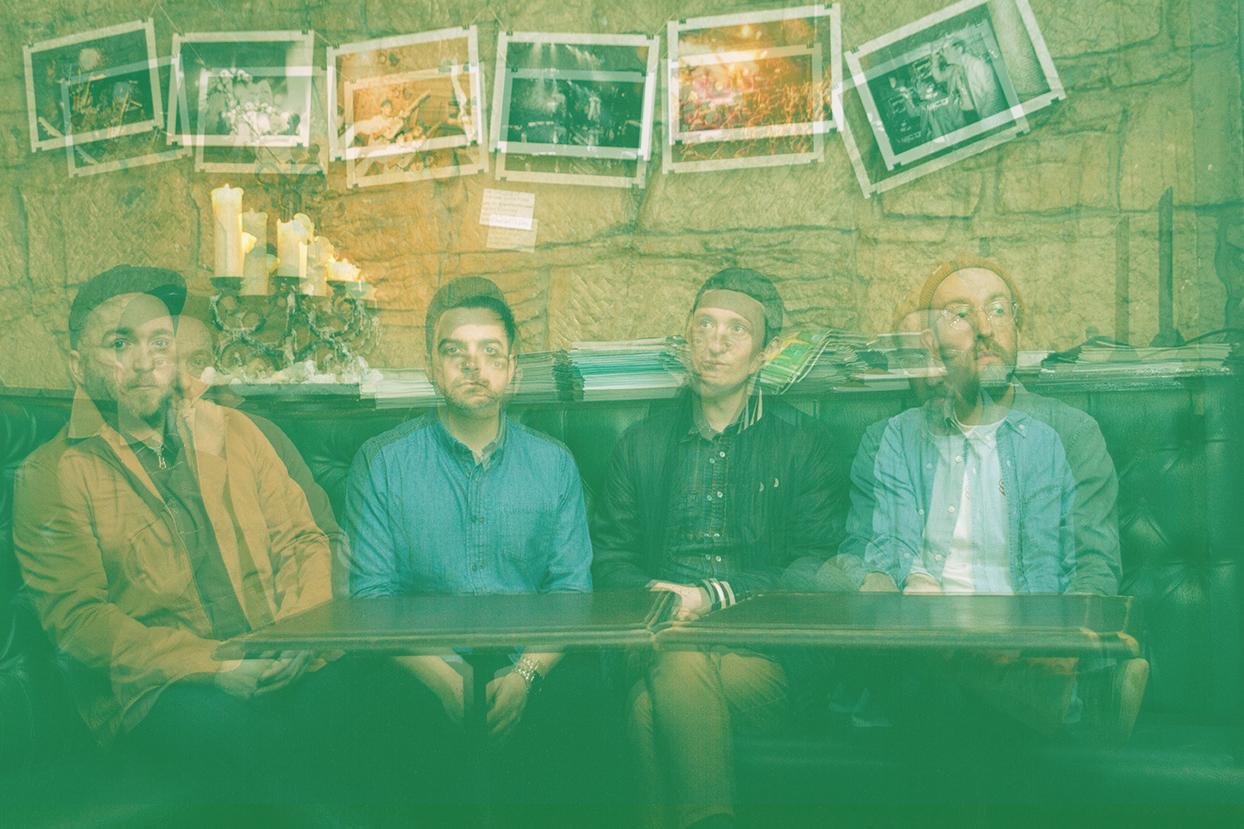 Wojtek The Bear, or Corporal Wojtek The Bear to give him his dues, was a Syrian Brown Bear recruited by the Polish Army who, like his fellow soldiers, had a penchant for smoking, drinking and walking on his hind legs. His most famous day came at the Battle of Monte Cassino, where he helped his fellow soldiers lift crates of ammunition. He eventually retired to Edinburgh Zoo in 1947, where, with nobody to light them for him, he would often eat the cigarettes that were thrown to him. Wojtek The Bear is also a band from Glasgow, we last heard from last year with their excellent debut album, A Talent For Being Unreasonable. This week the band have announced their plans for 2019, sharing four stand-alone singles, that will then be combined into a 10″ vinyl release, Old Names For New Shapes, via Scottish Fiction. Today we’re sharing the first of those single, Tonic Youth.

Recorded at the legendary Chem 19 with producer Jamie Savage, known for his work with The Twilight Sad among others, Tonic Youth is a reflection on how our youth can exist in a bubble. As Tam puts it, “when I first moved into Glasgow in my early 20’s I quickly encountered people at parties I’d never been exposed to before; kids who’d never worked a day in their life, spent their summers in Val-d’Isére or Biarritz and all seemed to have fucking ponies”. The experience made Tam question his own teenage years, largely involving drinking too much, and the subsequent crisis of confidence he felt as he wondered if this was time well spent or not.

Musically, Tonic Youth seems a subtle evolution for Wojtek The Bear, built around the dichotomy of the upbeat, melodic qualities of the instrumentation and the more melancholic tones of Tam’s vocal. It seems to touch on a number of other acts from Scottish indie-history, from the joyous indie-pop of Camera Obscura to more folk-tinged moments of The Delgados. Here’s to everyone who lived a Tonic Youth, and those who didn’t and to us all not having much of a clue what we’re doing in our early 20’s, or our early 30’s or quite possibly ever: whoever you are, Wojtek The Bear have written the perfect soundtrack for all the confusion.

Old Names For New Shapes is out November 8th via Scottish Fiction – and be pre-ordered HERE. Click HERE for more information on Wojtek The Bear.