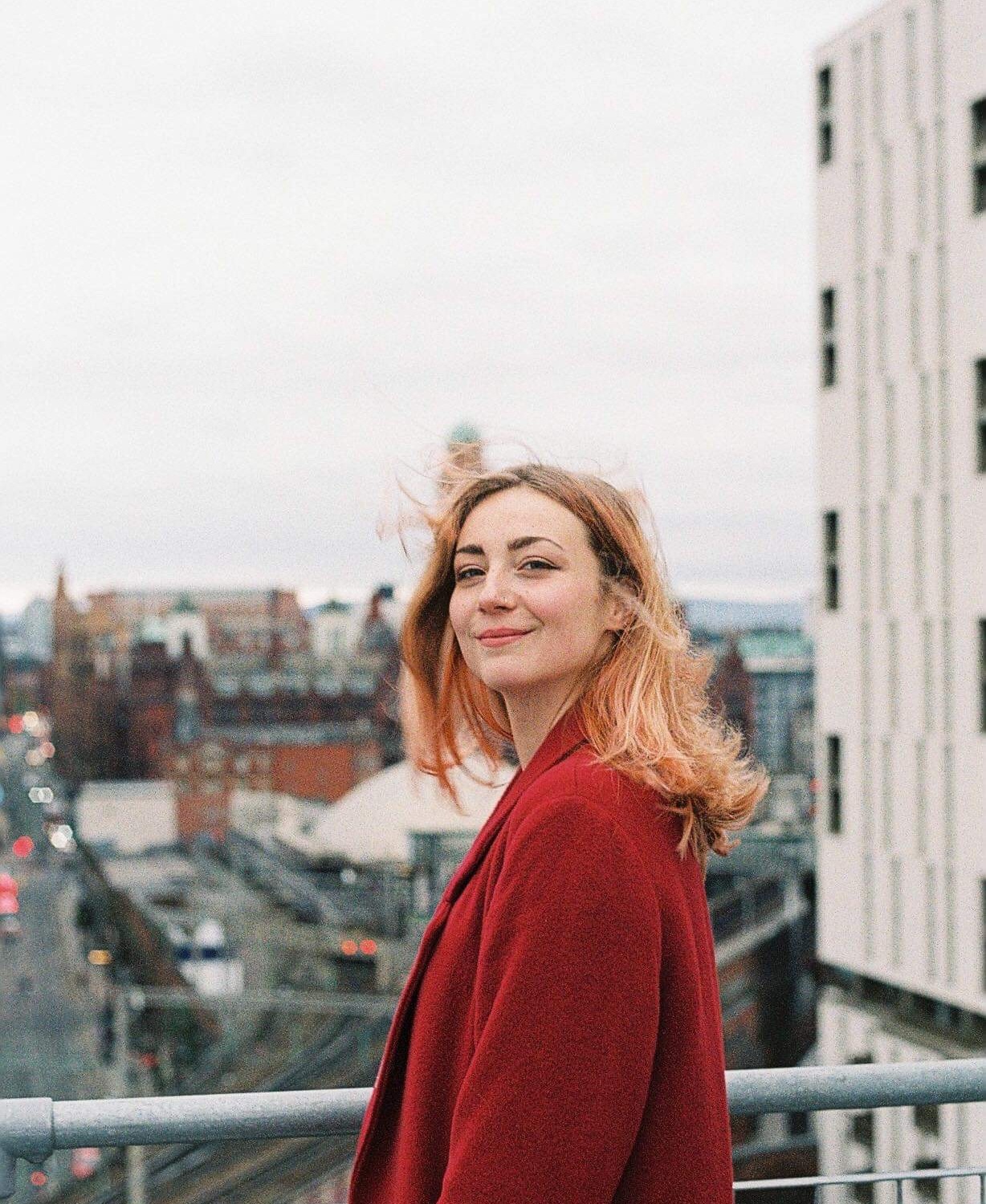 Patchwork Guilt started life back in 2014, as the bedroom-pop project of, then Bristol based, songwriter Phoenix Mundy. Over the course of a series of EPs and albums, culminating in 2017’s Hello Sleep, Phoenix has expanded the sound way beyond her original late night tinkerings. Now based out of Manchester today we’re sharing the latest Patchwork Guilt single, Arch My Back And Fade To You.

Originally written back in 2018, Arch My Back And Fade To You, was a track that took a long time to come together, re-recorded multiple times as Phoenix searched for the ideal re-imagining. The final version is a beautifully subtle piece, ideas arrive gently, almost muted and grow into themselves. Distant, steady drums and pulses of bass greet the track, as sparse vocals and fluttering runs of piano add bursts of gorgeous melody. At times an instrument picks up, seems to make a break for it, then falls quickly back into line. The track drops to almost nothing, then comes back with renewed vigour, only really letting loose into the closing sections, where the drums suddenly kick into gear, the bass-runs become almost frenetic and a wailing, Neil Young-like guitar line adds a certain 1970’s feel, before crashing to abrupt halt.

Discussing the inspiration behind the track, Phoenix has suggested it’s a musing on the theme of female sexuality, of, “growing out of submissiveness and towards self-respect”. The lyrical themes are matched in the songs musical narrative; moving from the gentle, almost respectful opening, to the bold swagger of the outro. A human growing into their self-assured, adult form, a songwriter evolving into their thrilling next stage, this is the sound of Patchwork Guilt growing and becoming a songwriter of the highest quality.

Arch My Back And Fade To You is out now. Click HERE for more information on Patchwork Guilt.