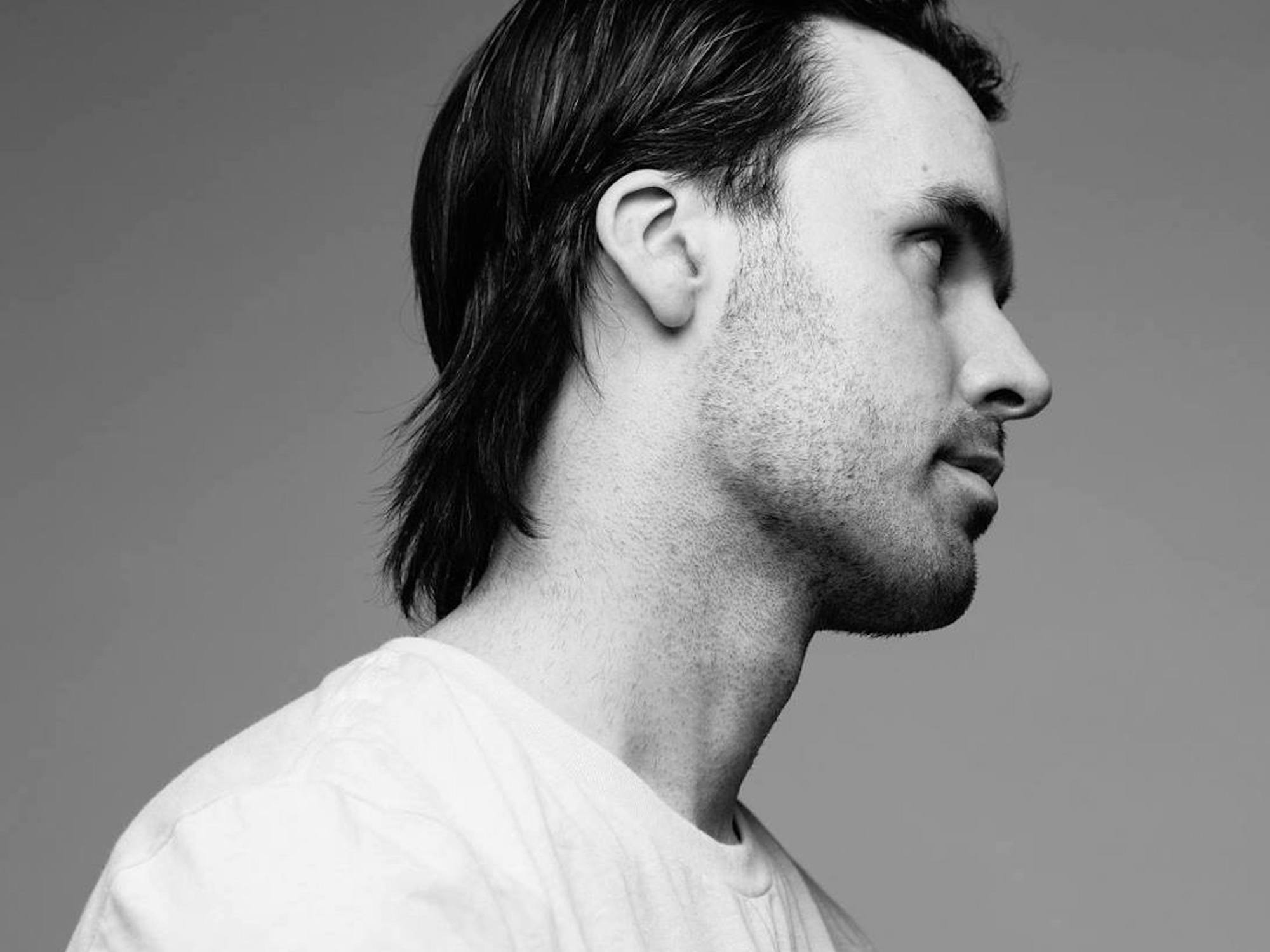 Originally from Minneapolis and now based out of Los Angeles, Chris Gale has been a musician his entire adult life. He’s performed with his wife in Warehouse Eyes, composed music for film and adverts, and briefly became the frontman of OSO. Now Chris in the process of branching out with brand new solo material, having recently shared the excellent, The Last Time I Heard Rock & Roll, and is back today with a second new track, Others.

Discussing the track, Chris is reluctant to declare his intentions too early, “I hesitate to say what a song is about, because I hope that it’s self-contained, but I want this song to feel like wanting to be closer to someone when you’re already as close as you can get.”

Others is a delightful slice of downbeat-pop, combining low-key vocals with a contrastingly complex musical backing. Fans of Beck or Steve Mason will find plenty to admire in his combination of melancholy melodies and clattering processed beats. The airy vocals are given room to breathe and emote as the rumbles of bass, and scything beats seem to exist in a much more claustrophobic and dense world.

Chris may have his tongue slightly in his cheek when he suggests 31 is, “the correct age to begin a music career”, yet that experience, that process of learning and waiting seems to have been time well spent. A songwriter very much at ease with his art-form, Chris Gale might just have timed this to perfection.

Other is out now. Click HERE for more information on Chris Gale.