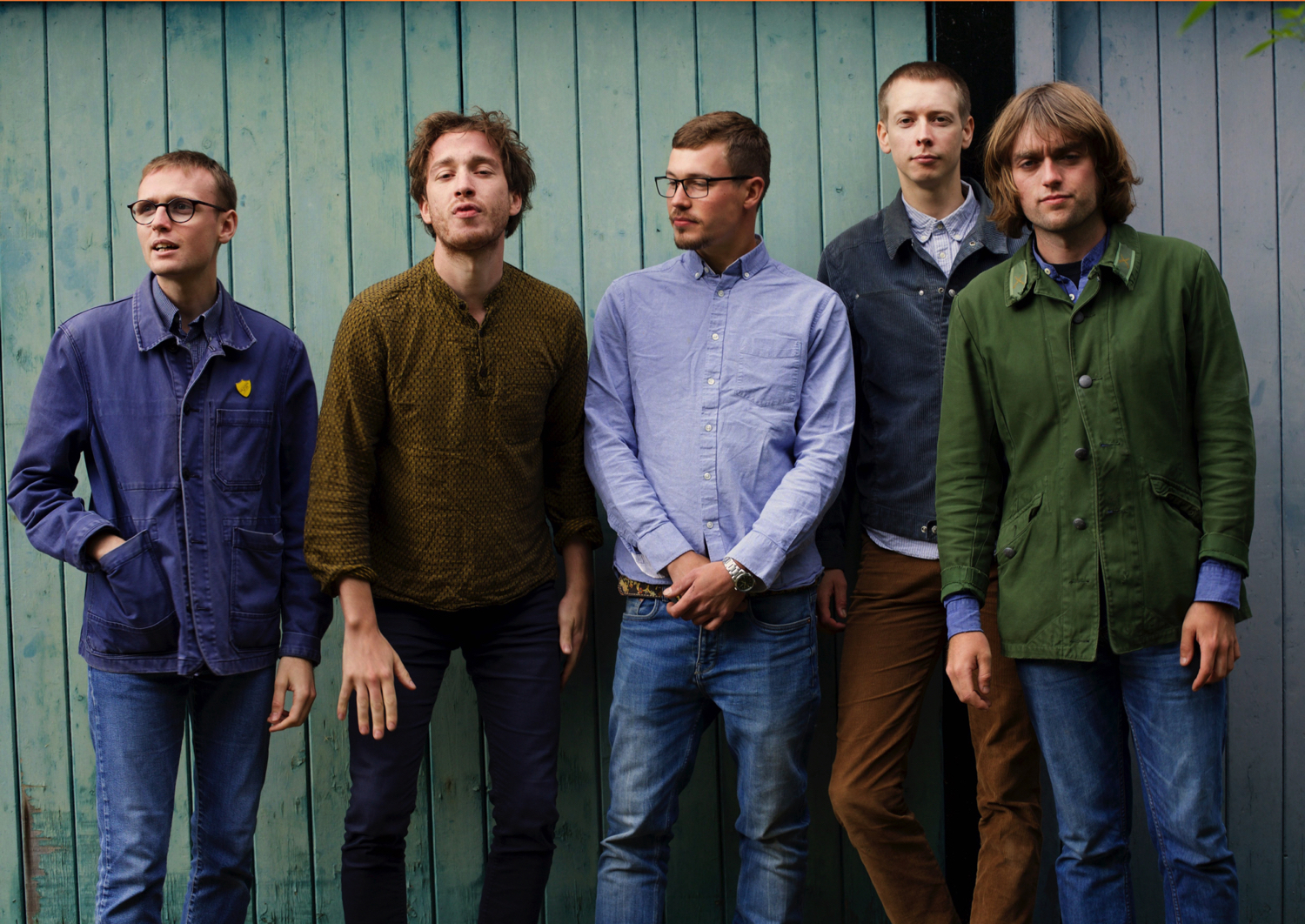 Hailing from Sheffield, The Buffalo Skinners have been making music in one form or another for a number of years, with their 2016 album, Cease Your Dreaming, being the most acclaimed and recent offering. The band recently returned with a brand new single, Do What You Want, the first track to be lifted from their as yet untitled fourth album, due next year.

There’s a deeply Beatlesian stomp to Do What You Want, recorded to the same tape machine used for The Beatles Live In Hamburg, it is a track that seems to instantly transport you back to the harmonies and swagger of the British Invasion-era. Discussing the track, they’ve suggested it’s about freeing yourself from the judgement of small town living, “it’s about escaping judgement of your individuality in the suburb you’ve grown up in, to walk the diverse city, invisible and accepted”. With influences as diverse as T-Rex and The Felice Brothers, The Buffalo Skinners aren’t a band with any desire to be pinned down to a single sound, wherever the music takes them, The Buffalo Skinners are well worth following. 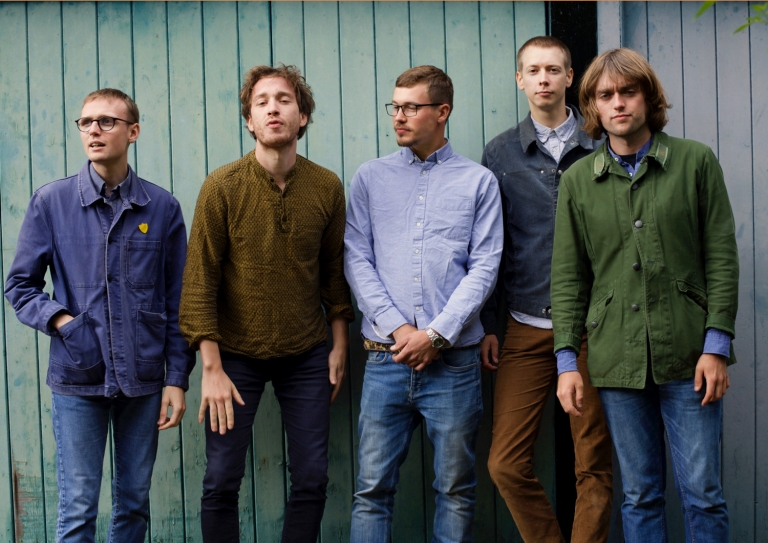 FTR: For those who don’t know who are The Buffalo Skinners?

James: We’re a collective of songwriters from Sheffield and Manchester putting out music in an indie, rock and roll vein. We’ve always tended to focus on the harmonies in our tunes – when we first started the band, we had five vocals all going at once, all the time! I think we’re a little more tasteful with them now.

Robbie: We do make other art forms too – James paints and went to art college in Leeds, the artwork for our last album was a painting of his actually. Phil is currently writing a novel, and Pete has done stand up comedy in the past. Music is what brought us together though. The band was kind of born of late nights at University in Scarborough getting drunk, listening to Bob Dylan bootlegs and watching music documentaries. If The Buffalo Skinners ever make it onto Sky Arts we’ll be a happy bunch!

Robbie: Hahaha! Great question. It was at a bar in Scarborough called Cellars. I think we used some speakers from a home stereo instead of a PA, and the poster was a piece of A4 Pete had drawn a buffalo on. Musically I’m sure it was a massive shambles, but we were so excited, I don’t think any of us would have noticed that it sounded absolutely awful.

James: I recently saw some footage taken at that gig and can confirm that it was a massive shambles. We were paid £100 cash and at the time we thought that was an incredible sum to make from playing music!

FTR: What can people expect from the The Buffalo Skinners live show?

Robbie: Hopefully a bit more musicality these days, haha. We try to make the live shows fairly diverse. We have four songwriters in the group so that kind of happens naturally anyway, but we structure the set so that the songs complement each other even if they’re written by different members of the group. You can certainly expect lots of harmonies, that’s always a constant. We love playing live shows, it’s where we feel most comfortable and enjoy ourselves most I think. We’ve made a lot of friends from live shows too. Hopefully it’s a pretty friendly atmosphere at our shows.

FTR: What’s next for The Buffalo Skinners?

James: We’re releasing a 7inch record ‘ Do What You Want’ / ‘You Say Love, But You Mean Hate’ on June 21st… then we’ve got a short tour in August where we’re going to play all the songs that will hopefully make up the new album… once that’s done we’ll start recording the ones that went down the best live!

Do What You Want is out June 21st. Click HERE for more information on The Buffalo Skinners.