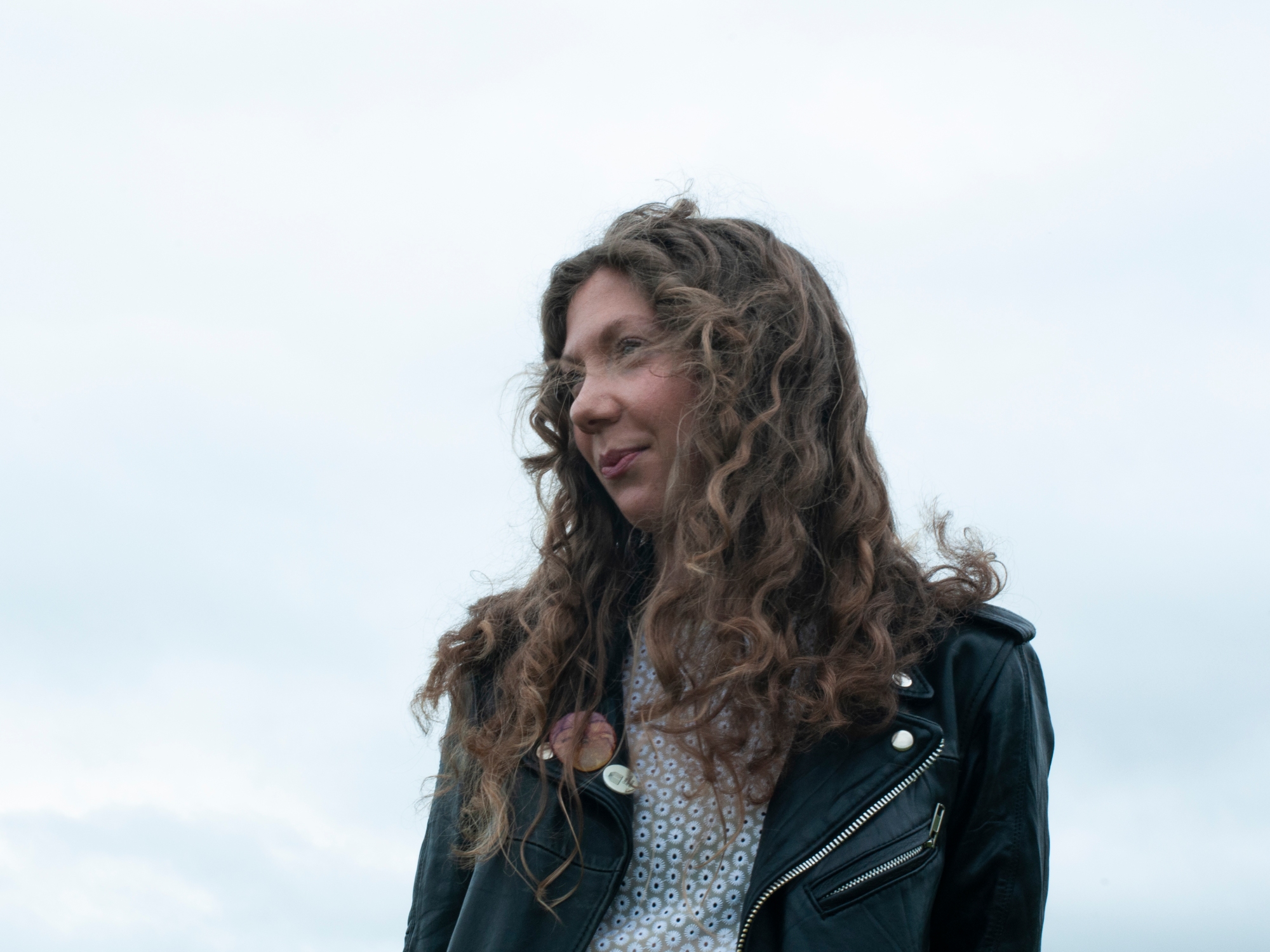 Although now based out of Oxford, it’s perhaps Julia Meijer’s birthplace of Sweden that seems to imbue her debut album, Always Awake, with it’s rather magical atmosphere. Like the country itself, across Always Awake, Julia seems to present music that has an undeniable beauty to it, and also a lurking edge of icy brutality just around the corner; like the way a sunny winter’s day that looks so tempting, fills your lungs with an icy chill, making you feel simultaneously as alive, and as vulnerable, as you ever do.

Always Awake is released tomorrow on PinDrop Records, the result of a slowly growing stream of releases, with tracks that first emerged back in 2015, sitting perfectly alongside newer material. Ahead of the album’s release tomorrow, you can stream the record in its entirety here today, alongside Julia’s track-by-track run-down of the album.

Always Awake begins by taking the listener all the way back to where it began with the sublime Ocean, the first single Julia released some four years ago. The track remains one of Julia’s finest, loosely speaking there’s a folk song at its heart, yet it’s filtered through a collage of musical ideas, that seem to perfectly capture both the vastness and danger of the sea. It’s a track that, as a listener, draws you in, and then seems to come crashing down upon you, as the steady heartbeat like drums pick-up beneath the array of echoing guitars and layers of vocals, soaked through with bold melodic ideas.

If Ocean is the starting point of Julia’s journey, elsewhere she’s keen to show just how many directions her music has spread out into, like a pebble in a sonic lake spreading out to hit an array of diverse ideas. Fall Into Place is a melding of the glacial-pop of Lykke Li and the sprightly alt-emo of Let’s Buy Happiness, Train Ticket pulses like the middle ground of LCD Soundsytem and Kate Nash, while En Liten Fågel is a delightful post-rock soundscape, all brooding vocals and pulsating guitar lines.

Perhaps the best, or at least the most uniquely intriguing, moment is saved until the closing track, Believe. The track showcases the creativity and playfulness that are present throughout the record, as crescendos of rumbling drums and slow moving guitar lines are contrasted by choppy, stacatto vocals and lately a surprisingly beautiful saxophone outro.

This is a bold and impressive collection of tracks, four years in the making, a full-stop to the first stage of Julia Meijer’s musical output. Perhaps even more excitingly though, this is a first view of where it could go next, a world of opportunities and sounds, that already looks wonderful.

Ocean – The lyrics from ‘Ocean’ are based on a poem called “Hav” (sea/ocean) by the Icelandic poet Steinn Steinarr (1908-1958). I found an Icelandic poetry book (translated into Swedish) in a charity shop in Sweden one summer, and I got really inspired by a particular poem. I was very inspired the idea of feeling one with the sea, and the melody and guitar part came easily.

Fall Into Place – I wrote this song after realising that so many things that I got really stressed out over didn’t really matter at all. I felt frustrated and angry at myself for constantly falling in to the same trap so many times. I wanted the line “Let everything fall into place” to be like a prayer and a wish for everything unimportant to fall away, to make it easier to focus on what really matters.

Sanibel – Sanibel is an island in Florida where me and my family were lucky enough to go to one summer. We had all gone through a very tough time, and it was really special to go to such a calm, serene place and just walk along the beach every day and slowly become more like myself again.

England – This is my serenade to the Oxfordshire countryside. I had been on a walk around the village where I lived, and I came back to my room and wrote this song. It’s about finally arriving at a place that I had thought about so much, and starting on a journey without really knowing where it would take me.

Train Ticket – The lyrics in this song are about high expectations and the disappointment that can easily follow. Music wise I wanted to write a song that was really fun to play live, and it really is.

When I Give In – I love to play with instrumental parts in songs and dare to leave empty space to see what will fill it. The result became a crescendo that ends in an almost chaotic feeling. I think it represents the feeling of giving in to something really well.

En Liten Fågel – En Liten Fågel (A Small Bird) is based on a dream that I had that I could’t really shake off after I woke up. It stayed with me, and I felt that I needed to make something out of it. The lyrics are about feeling completely powerless and petrified, and the strange balance between grief and complete calm that I think is echoed in the music.

I’m Not The One – I wanted to write some sort of love song, but it isn’t actually a love song at all. It’s almost like a parody of a love song. One of the lines are “Don’t let me know that I’m not the one”. So it’s about creating a love story in your own head, where you can be safe from heartbreak.

Believe – Believe is a very dreamy track. The vocals and instruments melt in to each other at times, it’s quite playful in a way. It’s about finding someone to walk together with, and the feeling that it’s you two against the world.