Sometimes a band shines bright and then from seemingly nowhere burns out, Race Horses (or Radio Luxembourg before the lawyers got involved) were one of those bands. Thankfully, although the band left us with just two albums, the various members have continued to make music; Meilyr Jones wowed with his debut album, 2013, Alun Gaffey released acclaimed solo albums and Gwion Llewelyn drummed for Villagers among others. One member we haven’t heard a great deal from though, is Dylan Hughes, aside from a short-lived run in Endaf Gremlin. Thankfully that’s all changing now, as he recently unveiled his new project Ynys, and today we’re delighted to share Ynys’ second single, Mae’n Hawdd. 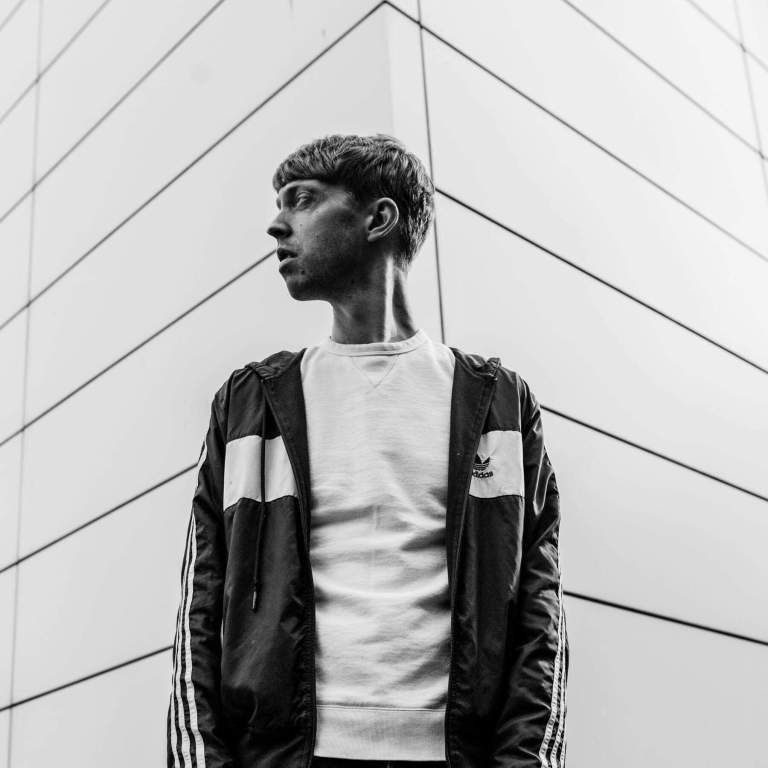 Mae’n Hawdd was originally written around five years ago, when inspired by a midnight coastal walk, Dylan sat down and for the first time in years recorded a song. Whether it’s the coastal air, or the crashing waves, Mae’n Hawdd (It’s Easy, for those of you reading in English), feels as cinematic and brooding as the Welsh coast that inspired it. Created with a mixture of 80’s sequencers, 70’s string machines and some gorgeous two part harmonies, courtesy of long term friend Mali Llewelyn, it’s like the soundtrack to a David Lynch film, if he’d grown up in West Wales in the 1990’s.

If the coast inspired the sound, the lyrics are perhaps closer to setting sail. The track, entirely in Welsh, finds Dylan soul searching as he muses of travel, isolation and how hard it can be to share your thoughts with another: “the train’s waiting, but I’m still waiting for you. Like somebody I used to know. Do you want to be someone, who never feels like this? The voices they call me under the deep dark sea”. There’s a sense of nostalgia throughout, the feeling that is presented not from the present day but by someone looking back, and wondering how it ended up like it is, “can I tell you where I went? Can I explain to you? It’s easy, when you know how. It’s easy when you know how to forget those memories”.

Perhaps what’s so impressive about Mae’n Hawdd, is that this doesn’t feel like a new artist at all. The ambition of the production, the confidence to let the melodies do the work; this feels like someone at the peak of their musical powers. While never looking back Ynys, feels like a leap into a bright new future, as he puts it, Mae’n hawdd, pan fyddwch chi’n gwybod sut (it’s easy when you know how – according to google translate anyway!).

Mae’n Hawdd is out 26/7/19 via Libertino Records. Click HERE for more information on Ynys.