Sparrows is the musical project of Tokyo’s Ryota Miyake, best known to now as one half of CRYSTAL. While still nodding to his homeland, there’s no doubt that the new Sparrows album, Berries, is an altogether international affair. The record was inspired by the time Ryota spent studying abroad, and features collaborations with artists from locations as diverse as Iran, New Zealand and Spain. If it’s from a diverse array of locations, Berries is equally varied in its collection of sounds, which take in everything from airy space rock to easy-going jazz. 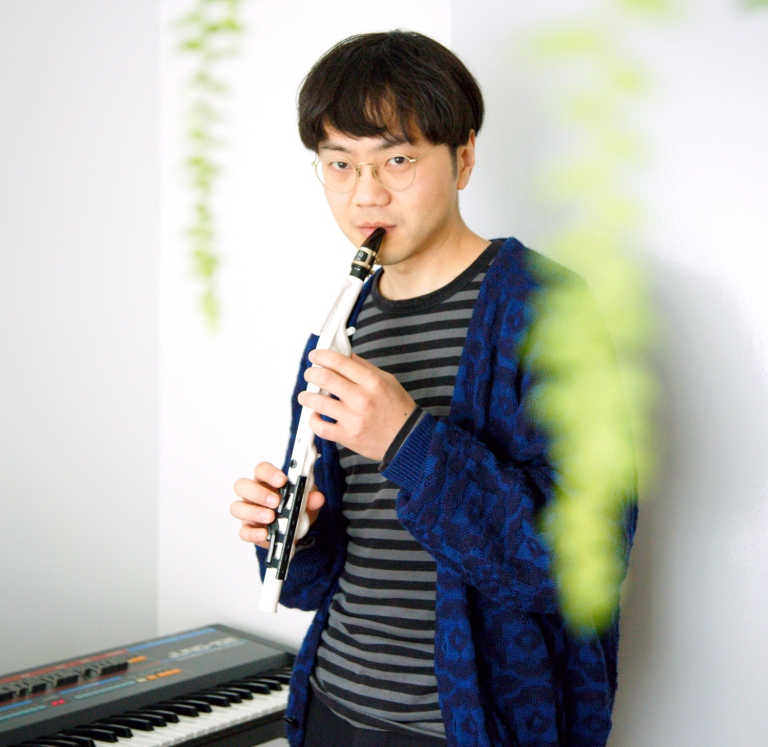 Ryota credits much of the Berries’ sounds with what he describes as, “the puffy life”, the sort of relaxed over-indulgence that he embraced on his travels. The result is an album that while always moving on, never seems to be rushing, there’s a relaxed, dreamy quality present across the record that fans of The Beta Band or Grandaddy would admire. That said pinning down Sparrows to a single influence is a thankless task; just as you’re settling into a slice of perfect indie-pop, like the recent single, Gold In The Tide featuring vocals from Fazerdaze, it takes off at a right-angle crashing into the lounge-prog of Bands In The Sand or the minimal electronics of Eating The Clouds.

If you’re wondering where exactly Berries fit into a series of spacy-quiet-jams, well we were too. The influence, as you may have guessed, is not at all what you expect, “a friend suggested, a short title like Taylor Swift because there were a lot of sweet pop songs”. So presumably we can add pristine chart-pop to the list of sounds that shape Sparrow’s eclectic musical landscape, a record that we all but guarantee is quite unlike anything else you’ve ever heard before.

Today ahead of releasing Berries, Sparrows has made us a bird themed mixtape featuring the likes of Harry Nilsson, The Durutti Column and The Beatles.

I think this expresses the sparrows’ tricky and unexpected restless move really well, as well as their eternal cuteness.

The song sounds rather like I am in front of a hologram of the birds than I am in a forest of New Zealand, but this is the reason why I love this song.

I guess this bird exists on Saturn.

I love the song pretends the end around 1:20…

This is a love song for the pixelated birds in the twisted surreal internet world.

I think people don’t express sparrows’ nobleness in songs much, but this track does.

His guitar tells all.

12. Sparrows – Rainbow in Your Cheek Patch

There is a black hole surrounded by rainbow coloured feathers on budgerigar’s cheek.

I leant the word “as” from this song. This word is very useful I think.

Berries is out September 27th via FLAU. Click HERE for more information on Sparrows.