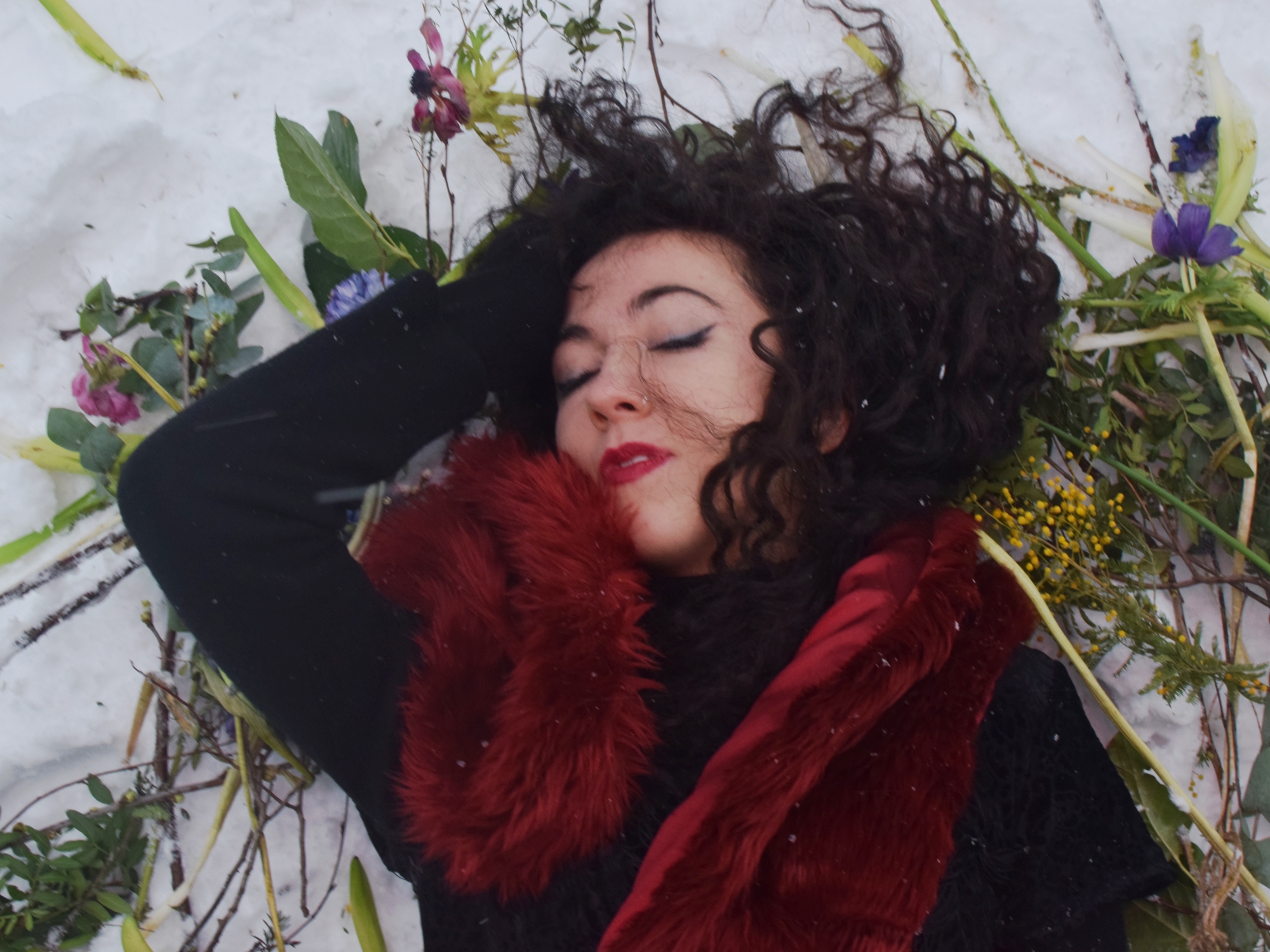 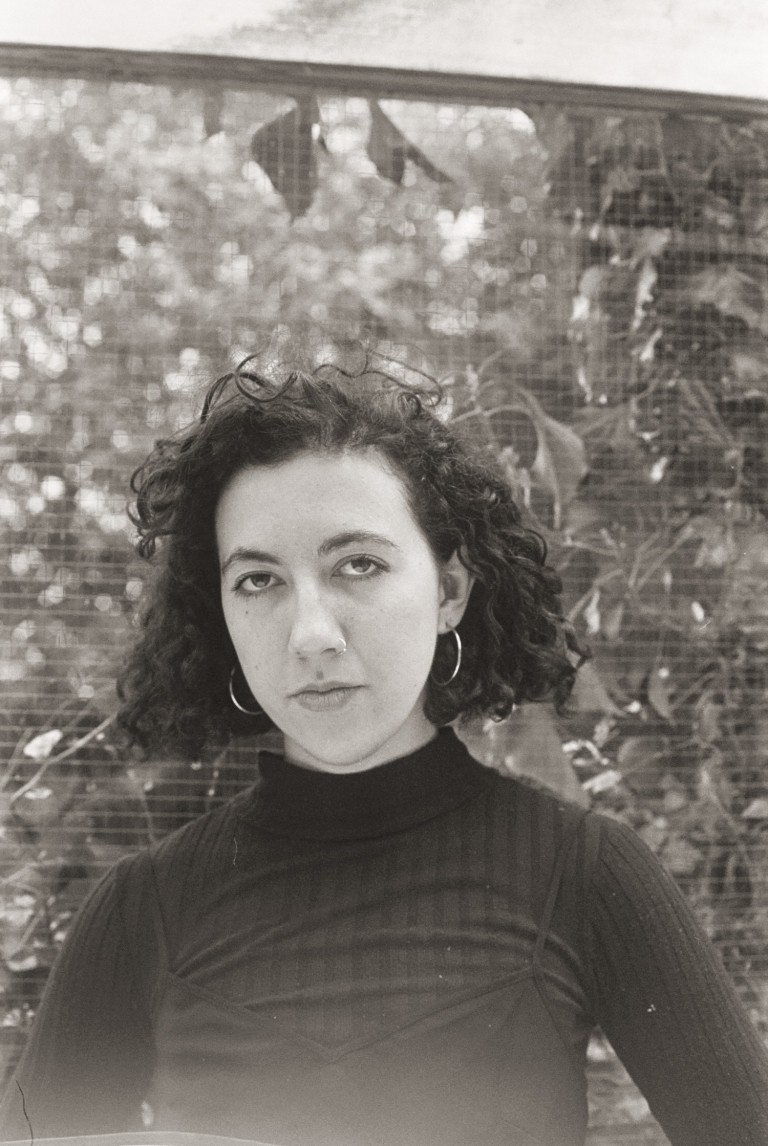 Originally from rural Galway, Maija Sofia is a now Dublin-based songwriter who’s quietly been making waves with her brand of DIY-folk. After the success of her break-out single Flowers, Maija began work on her ambitious debut album, Bath Time. Lifting its name from where most of the album’s lyrics were written, Bath Time is a re-imagining of traditional folk ballads, taking women’s voices, often left unrepresented in historical retellings, and giving them a chance to speak back. Throughout Bath Time, Maija strives to retell the stories of misunderstood muses, displaced authors and murdered wives, and shine a light that previously only passed them by.

As well as a lyrical reinterpretation of the classic folk blue-print, Bath Time is also something of a musical makeover. Throughout, Maija and her electric guitar take the front of stage, and then sounds are built around them, whether that’s wistful Lap Steel or the orchestral flourish of harp. Never lost into the mix though are Maija’s words, often tumbling out, desperate to be spoken, whether telling the tale of Bridget Cleary, killed by a husband who thought she’d been abducted by fairies and replaced by a changeling, looking at the doomed love affair between Elizabeth Siddal and Rossetti or interrogating the Catholic Church. A fascinating collection of tracks that has something to say and demands that its listeners take the time to listen, Bath Time is a perfect tribute and timely reminder that the battle to be heard still rumbles on.

For those of you who don’t know, who is Maija Sofia?

I’m a song-writer from the west coast of Ireland, my songs are generally quite dark and atmospheric and even though I love loads of contemporary music I’m strongly influenced by the storytelling aspect of old folk ballads.

What can you remember about your first show?

I think I was 16, a man spotted me busking on the street in Galway and got me to open up for a troupe of burlesque dancers in The Galway Fringe Festival, it was quite bizarre. I had to sneak into the venue early because I was underage.

Why do you make music? Not another art form?

I actually write a lot in other forms as well – stories, criticism, essays etc. Writing is my first love, whether it’s lyrics or a poem or story, but the immediacy of performance allows me to access a different kind of space, and there’s something inexpressible that happens when words are given a melody. There are some experiences that can’t adequately be expressed through everyday language, and I think music becomes a way I might transcend those limitations. But I’m interested in crossing into different art forms as well, they all inform eachother, actually a lot of my songs are written about or in response to other art forms – novels, paintings, films etc.

What can people expect from Maija Sofia’s live show?

At the moment it’s a mix of me playing electric guitar and singing, my friend Meabh plays otherworldly Irish harp and Clara plays synths and violin, I try to make use of whatever space we are playing in to incorporate a kind of visual aspect too if possible

What’s next for Maija Sofia?

The release of my album Bath Time on the 22nd of November is the next thing, I’ve been writing a lot of new songs too. I have some collaborative projects in the works too, and all these other kinds of writing I need to figure out what to do with. 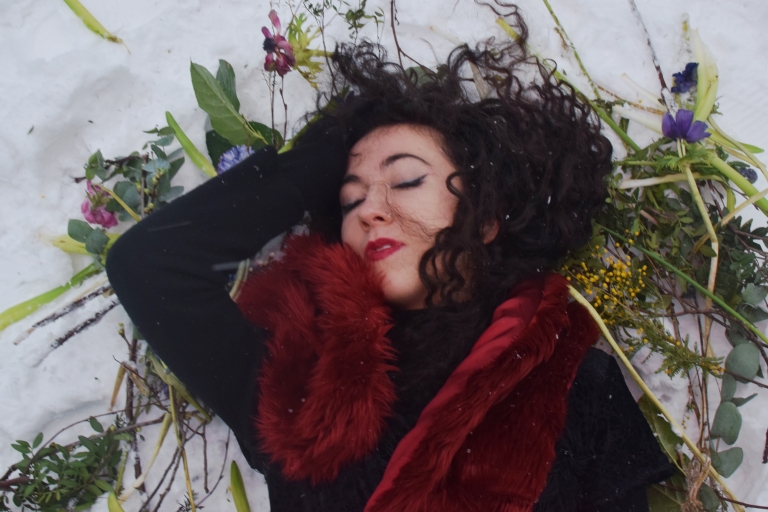 Kate Bush – The Hounds of Love

A song long enough to cry it all out, dry out your eyes and resurface

Abba – Lay All Your Love On Me

A song for when Abba is the only thing that can possibly help, and for karaoke

A song for when you have to make a correction

Scott Walker – Farmer in the City