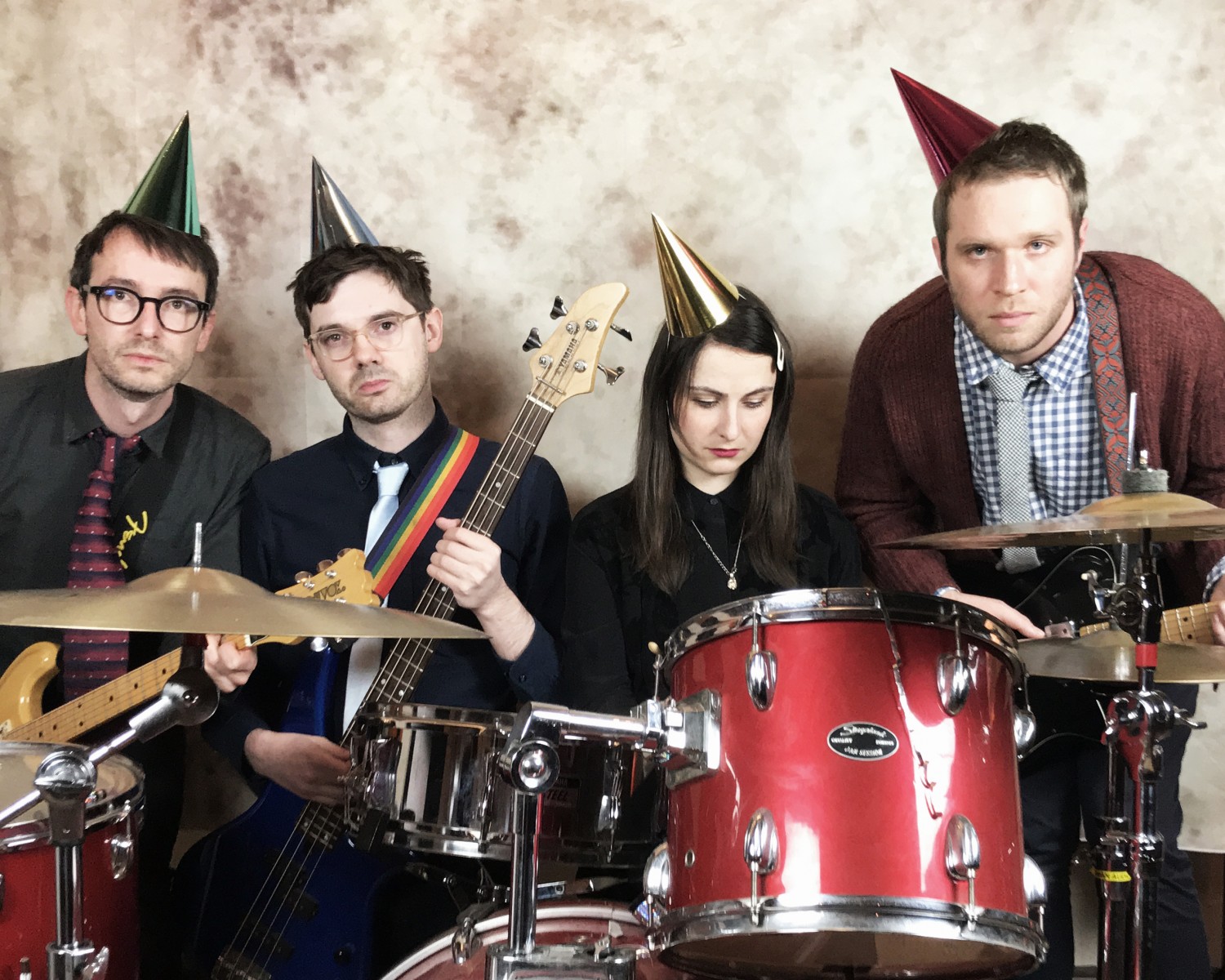 Formed back in 2013, Manchester quarter Hot Shorts first emerged with their self-titled debut album back in 2016. Some three years on, the band returned in October with their enigmatically titled second album, I Understand & I Wish To Continue, a collection of tracks that harks back to the heyday of 90’s slacker rock and emo-pop.

At the forefront throughout the album is Hot Shorts’ witty lyricism, snapshots of modern living and popular culture, often with more personal introspective threads running underneath. Much of the record seems to deal with getting older, of finding yourself slightly out of sync with popular culture and wanting to go back to listening to Weezer in your bedroom; plus the odd aside about cats and space travel. The words would of course count for little without the impressive musical accompaniment, across the record it takes in elements of pop-punk, garage rock and all the music of their youth, delivered not with pastiche and nostalgia, but with a real love of everything that came before them. Hot Shorts take you back to the grimy basements of your youth and then with a knowing wink drag you screaming along with them into 2019. 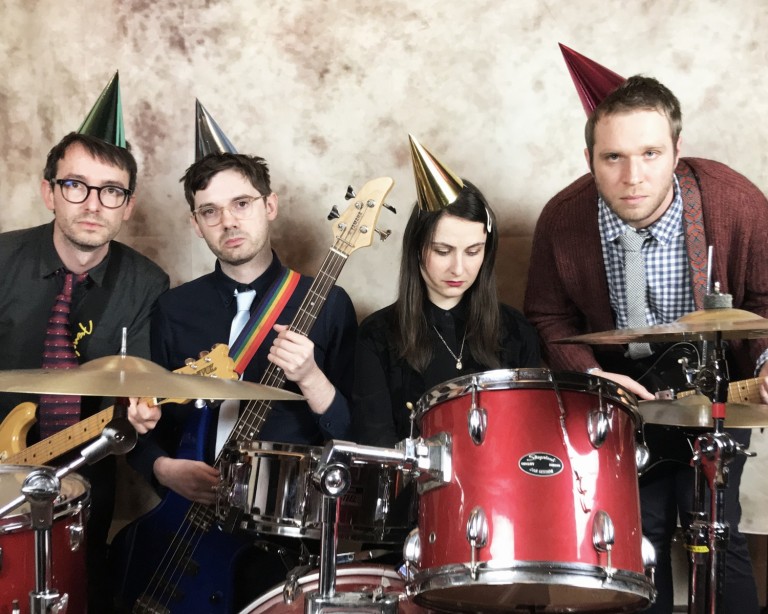 FTR: For those who don’t know who are Hot Shorts?

Hot Shorts are Peet (bass and vocals), Lara (drums), Joel (guitar and vocals) and myself, Chris (also guitar and vocals). We are four people in their thirties who are still – somewhat inexplicably – playing the kind of music they listened to when they were teenagers (i.e. 90s-influenced alt rock). Cool fact: you could probably beat us in a fight.

Not an awful lot?? At that point (five, maybe six years ago) we were a three-piece, which meant that I was responsible for 100% of the guitar, which was quite stressful. A nice man called Rich was playing the drums. I think we played six songs in the upstairs of Fuel in Withington and people were generally quite polite and afterwards somebody complimented me on my guitar tone, which was a dream come true. I guess that’s the thing I remember most: some bloke saying, “Your guitar sounded alright, mate. What pedal were you using?” (It was a Boss DS-2.)

Well, actually two of us are also published writers: Lara – who recently won the Guardian’s Not the Booker prize for her really great novel Supper Club, and also me, although from the dumb lyrics I write, you really couldn’t tell. That’s not being [whatever the term is]; they really are stupid lyrics. But I guess, speaking on behalf of only myself, music is way more fun than writing. We’re not a serious band. We don’t wear leather jackets. Did I mention that you could probably beat us in a fight?

FTR: What can people expect from the Hot Shorts live show?

There is a 99% chance the first thing you’ll hear at a Hot Shorts gig is the phrase, “Hi, we are the soft rock band Hot Shorts, from Manchester,” which has become a habit/tradition/bit that maybe only we find funny. Then we’ll just try our hardest to play the songs and not make any mistakes. At some point towards the end I might break a string. Usually, as a band, we’ll decide on one really stupid joke that we’ll subject the audience to. Once, in London, we finished every song with the riff from ‘Killing in the Name Of’. Oh, how we laughed.

FTR: What’s next for Hot Shorts?

The dream, the absolute dream, would be to play more gigs in cities other than Manchester. A small tour is what I mean, I suppose. We tried to sort one out a couple of months ago but we were a bit useless and also promoters either didn’t reply or just generally didn’t know who we were. But hopefully now that the album’s actually out, we might try again and have more luck (maybe?!). Also I’ve been making a playlist on Spotify called ‘LP3 Vibes’, which so far contains 29 songs that I want to rip off for our next album. Almost all the songs are from 1995.

I Understand And I Wish To Continue is out now via Icecapades Records. Click HERE for more information on Hot Shorts.