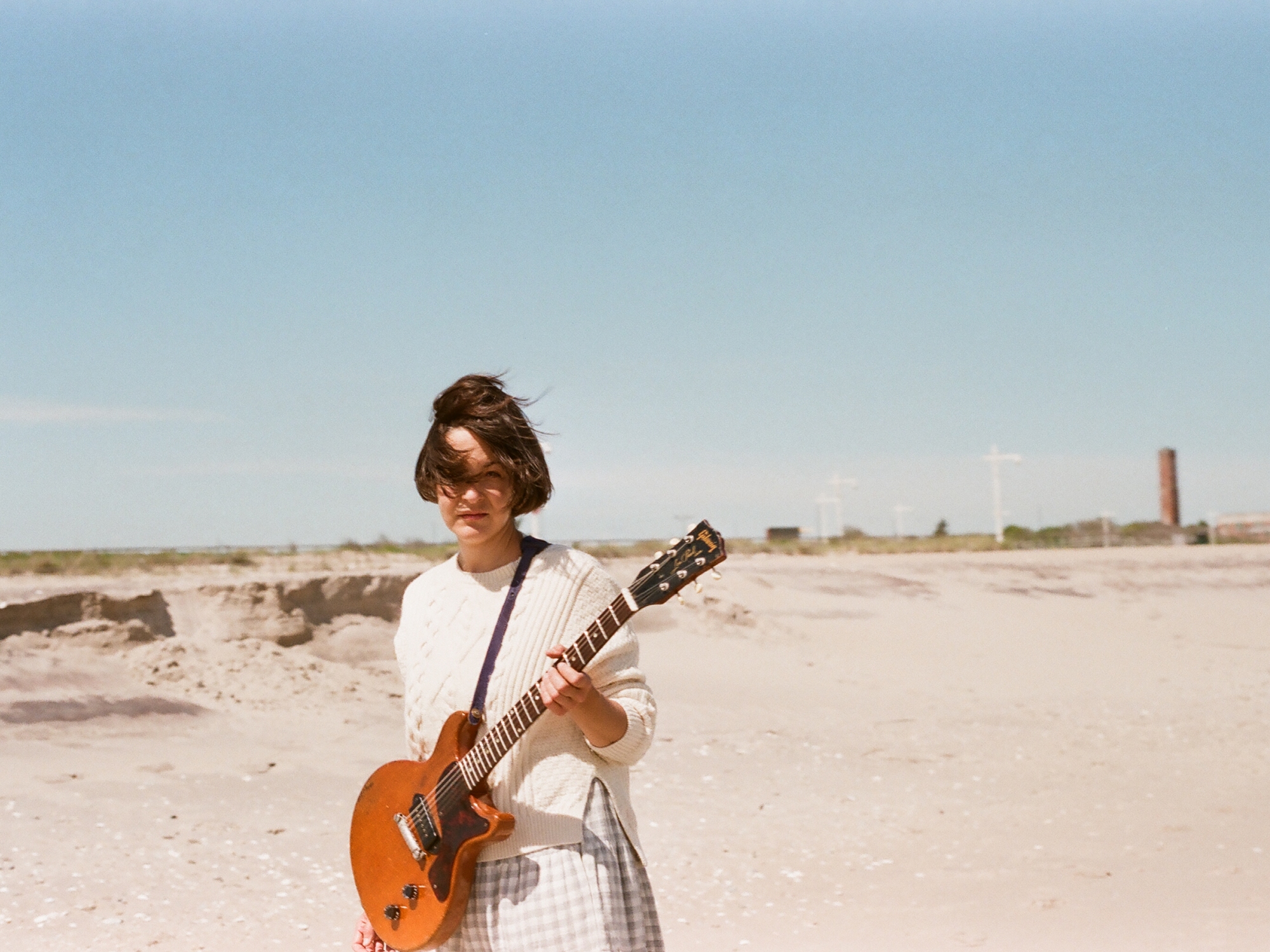 If New York is a city of hustle and bustle, the one that never sleeps as the old adage goes, then perhaps the music of Jane Herships is the antidote. Originally from New Jersey, Jane has been based in Brooklyn for a number of years now, playing bass in a variety of well received acts, not least alt-rock sister act TEEN. Stepping away from four strings, Jane has also taken to sharing her well-received solo albums, under the pseudonymn of Spider. Shedding that moniker, next month will see Jane release, The Home Record, the first record under her own name, and perhaps unsurprisingly her most personal offering to date. Ahead of that release, today we’re premiering the wonderful first single from it, Best Friend. 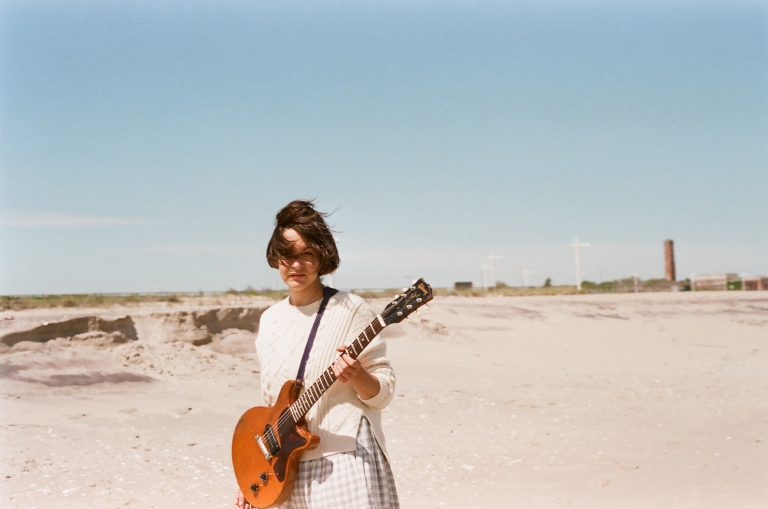 Best Friend was, as Jane explains, inspired by a particularly bad break-up, “I remember realizing how strange it felt that the one person I wanted to talk to, aka my best friend, was the person I was breaking up with; the one person I couldn’t talk too. I guess this song was a way to communicate to them how I felt even though I was never able to tell them in person”. The track is a reflection on the mixed emotions that come with any ending, the way you look back with a certain fondness on the memories, and yet remain hugely angry at the same time, how the shadow of a love that was still remains even as you say your goodbyes.

That mix of emotions plays out too in the musical accompaniment, beneath the steady rhythms and bright guitar-work, there’s a certain wistfulness here, a distinct sadness poking its head out from the lush surroundings. The whole thing is a delight, a step out of the crush of modern living, a chance to breathe and make sense of it all. If The Home Record is Jane’s journey back to herself, then perhaps it’s a blue-print for us all, a reminder of what really matters, and a reminder that a gorgeous journey is one always worth taking.

The Home Record is out February 28th. Click HERE for more information on Jane Herships.