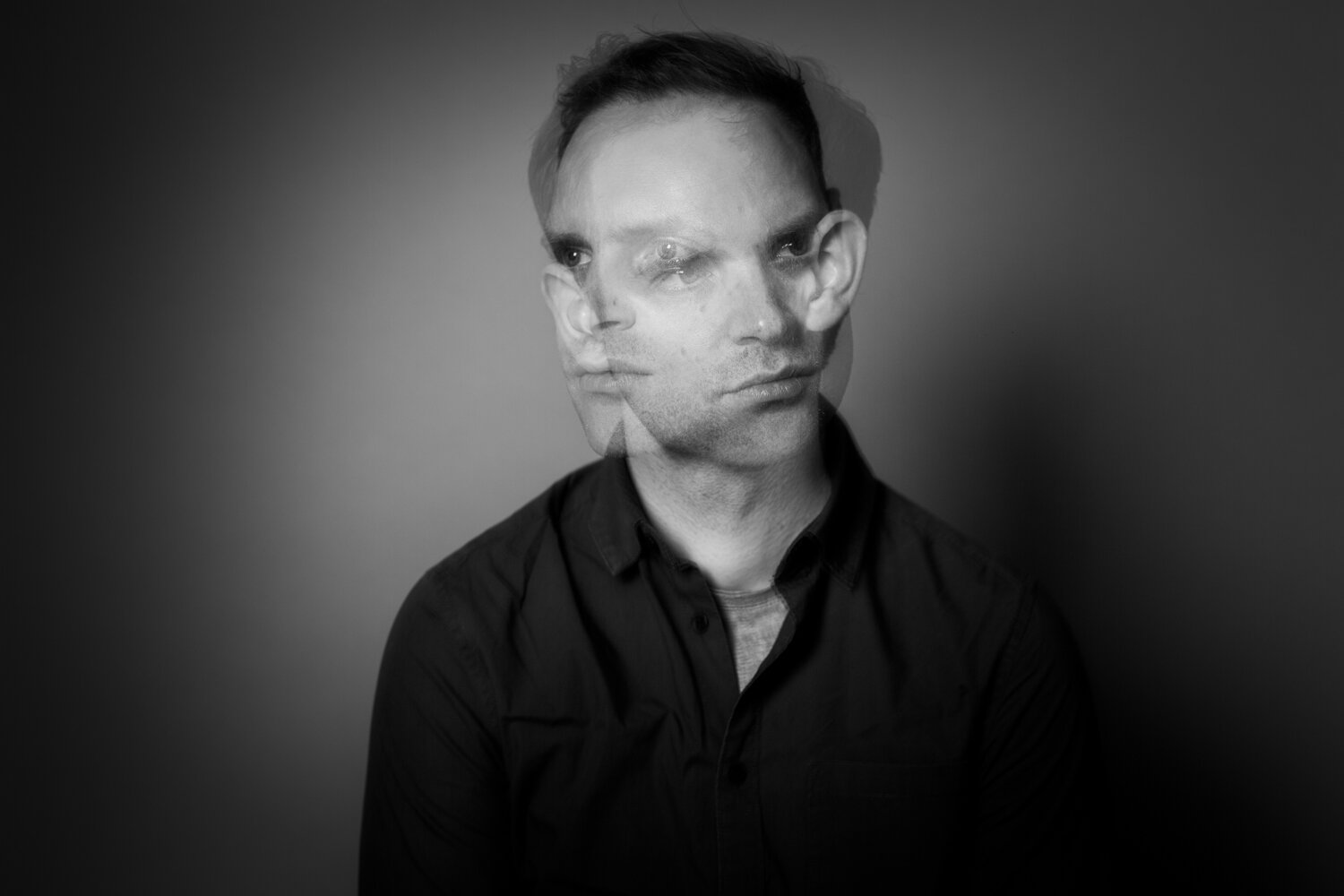 Glasgow-based troubadour Lloyd James Fay is probably best known at this point as the lead singer of alt-rock quartet, Thula Borah. Following on from their split in 2018, Lloyd has invested his time into solo material, winning plentiful acclaim for a handful of singles. Lloyd is currently building up to the release of his new EP, Fake Depth, out next month, and today we’re premiering the latest single from it, Every Time I’m Wrong. 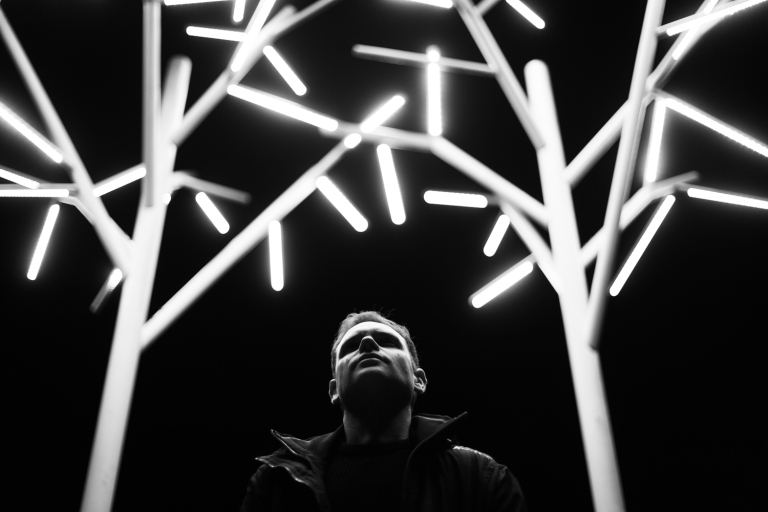 Discussing Fake Depth, Lloyd has suggested it is a reflection on our relationship with the internet and how that is shaping society as we know it. A reflection on how, “we have never been more connected yet at the same time so divided as people silo into echo chambers and fall foul of cognitive biases”. As Lloyd explains the record is also about his personal experience, a reflection on his own journey, “from being an internet utopian to a dystopian”.

Every Time I’m Wrong serves an enticing slice of what’s to come when Fake Depth arrives next month. Beginning life with a chug of fuzzy-guitars, Lloyd’s voice enters, his distinctly Scottish tones distorted and double-tracked, adding both depth and disorientation. As the track progresses it begins to emerge from the fog, the guitars brightening, the vocal clearer, and the steady pound of drums taking a turn towards anthemic indie-rock. There’s even room towards the track’s close for a delightfully bombastic guitar-solo, the chiming guitar-notes accompanied by a wheezing harmonica, in the most unlikely stadium rock combination imaginable.

Discussing the inspiration behind the track, Lloyd notes, “Every Time I’m Wrong is the least serious song on my new EP”. It is essentially just poking fun at those people, who we all know, some might even be amongst the most powerful in the world, who can never accept being wrong or to blame for something. The lyrics are just silly and are mainly contradictions”.

Fake Depth already feels like a most enticing new offering, a gorgeous blend of atmospheric ambience and driving urgency, that instantly marks Lloyd James Fay as an artist well worthy of your time.

Fake Depth is out May 8th. Click HERE for more information on Lloyd James Fay.