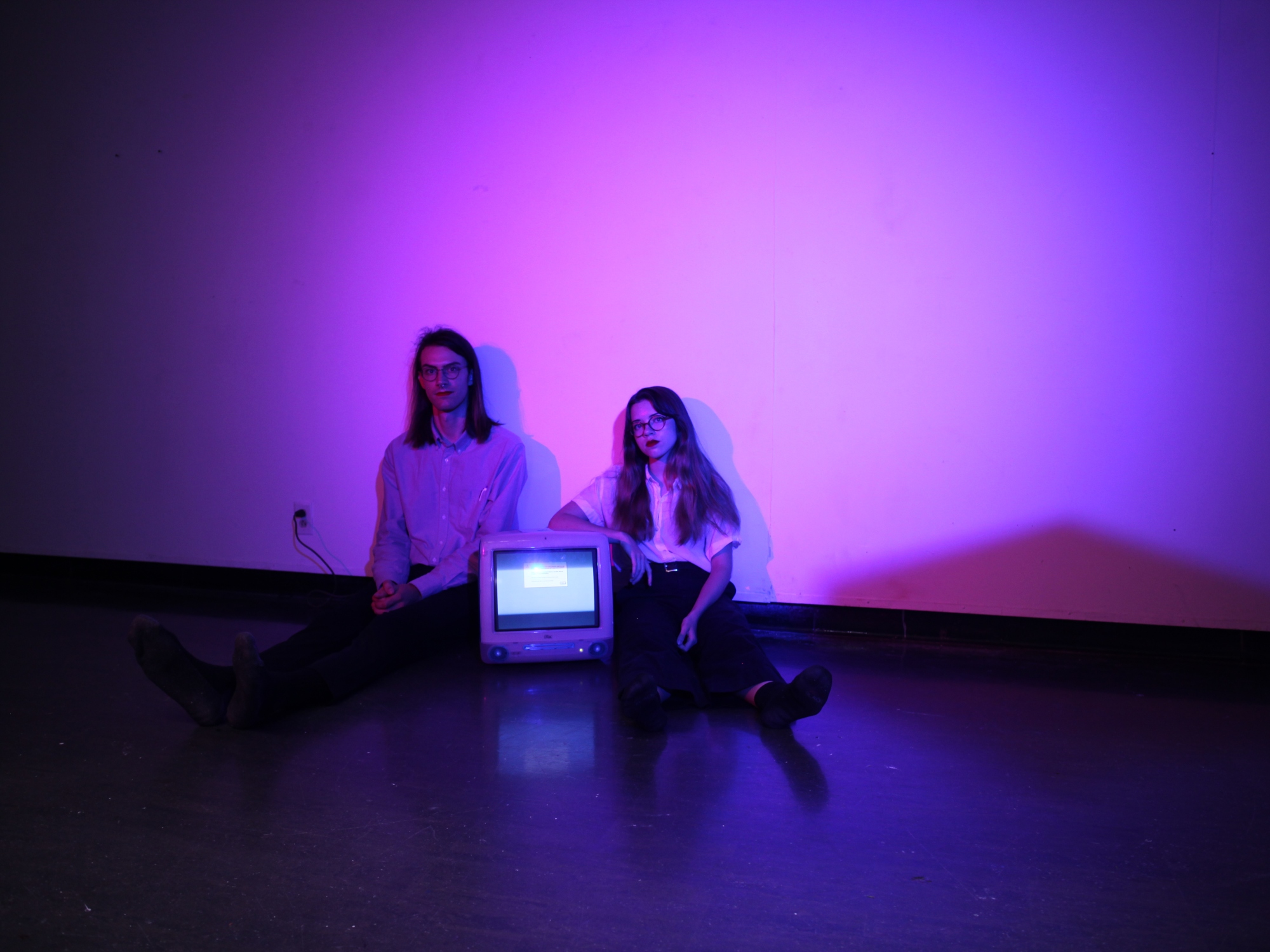 Cordless are the Vermont based dream-pop duo of Noah (tall) and Maria (short) – their words not ours. The pair first emerged last summer with their debut single, All Your Faces. Back at the start of April the pair shared their debut EP, fittingly entitled, EP.

Across its five tracks, EP, walks the line between the dreamy and the driving, take the excellent Phoebe; Maria’s reverberating vocal has a touch of Harriet Wheeler’s effortless charm, while the shimmering guitars and processed beats create something deliciously melancholic. While EP never really ups the volume entirely, it does play beautifully with textures, Anna’s Dressing Room has a certain intensity to the rapid guitar, In The Clocks adds a wonky echoing ambience, while closing track Menace lives up to its name with a shoegazey coating of distortion. There’s both a rawness and a charm to Cordless, they seem to be playing with sound, finding their sound and presenting something fresh, unique and exciting as a result.

FTR: For those who don’t know who are Cordless?

Maria (MBC): We’re a duo from Vermont. A local publication once called us “dream-grunge”? I don’t know. I sing, and Noah and I both play guitar.

Noah (NS): I remember Maria asking me to accompany them on guitar–they had been asked to open for Squirrel Flower. To be honest I don’t remember much from it other than being pretty nervous and that Ella from Squirrel Flower and the band were absolute rays of sunshine.

MBC: I had this tiny solo project at the time and heard that Noah used to play classical guitar, so I asked if he’d pick it back up, just for this gig. In retrospect I probably sucked because I was playing this $50 guitar with three-year-old strings, but Noah sounded great and the crowd was into it. In prepping for it, we realized we played well together, that we’re interested in similar sounds.

NS: I like other art forms too, and I study film at school, but compared to that, music gives me the most immediate emotional response. The social component of it–the way it can bring people together into shared, inclusive spaces–is super important to me. To be honest though I kind of just feel like I have to make music and I don’t really know why.

MBC: I spent a lot of time alone as a kid – I was the only child of a single parent – so I would write songs to keep myself company. Songs about burning toast, about wanting the snow to come, about wanting to believe that the stars had powers. I still think of music as this other, spiritual body that you can conjure when you need to be held.

FTR: What can people expect from the Cordless live show?

NS: A mix of wistful guitar ambience and slamming-the-door-on-your-parents grunge sounds, I guess. And awkward banter/ASMR noises into the microphone between songs.

FTR: What’s next for Cordless?

NS: I think just to keep making music despite the uncertainty of public life right now, whatever form that may take, even if it’s just sharing ideas remotely while we’re stuck in different cities.

MBC: I’ve been performing our songs solo a little bit, here and there on the Internet. We’d love to tour when live music is a thing again! 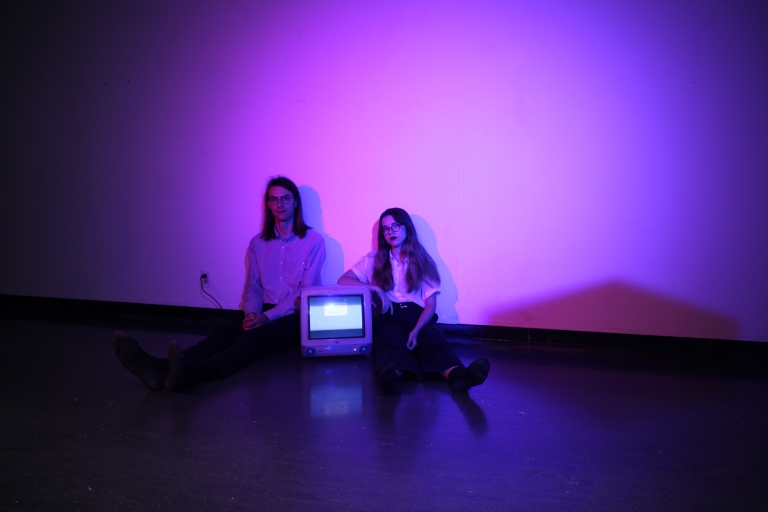 MB: Arthur Russell – She’s The Star / I Take This Time

EP is out now. Click HERE for more information on Cordless