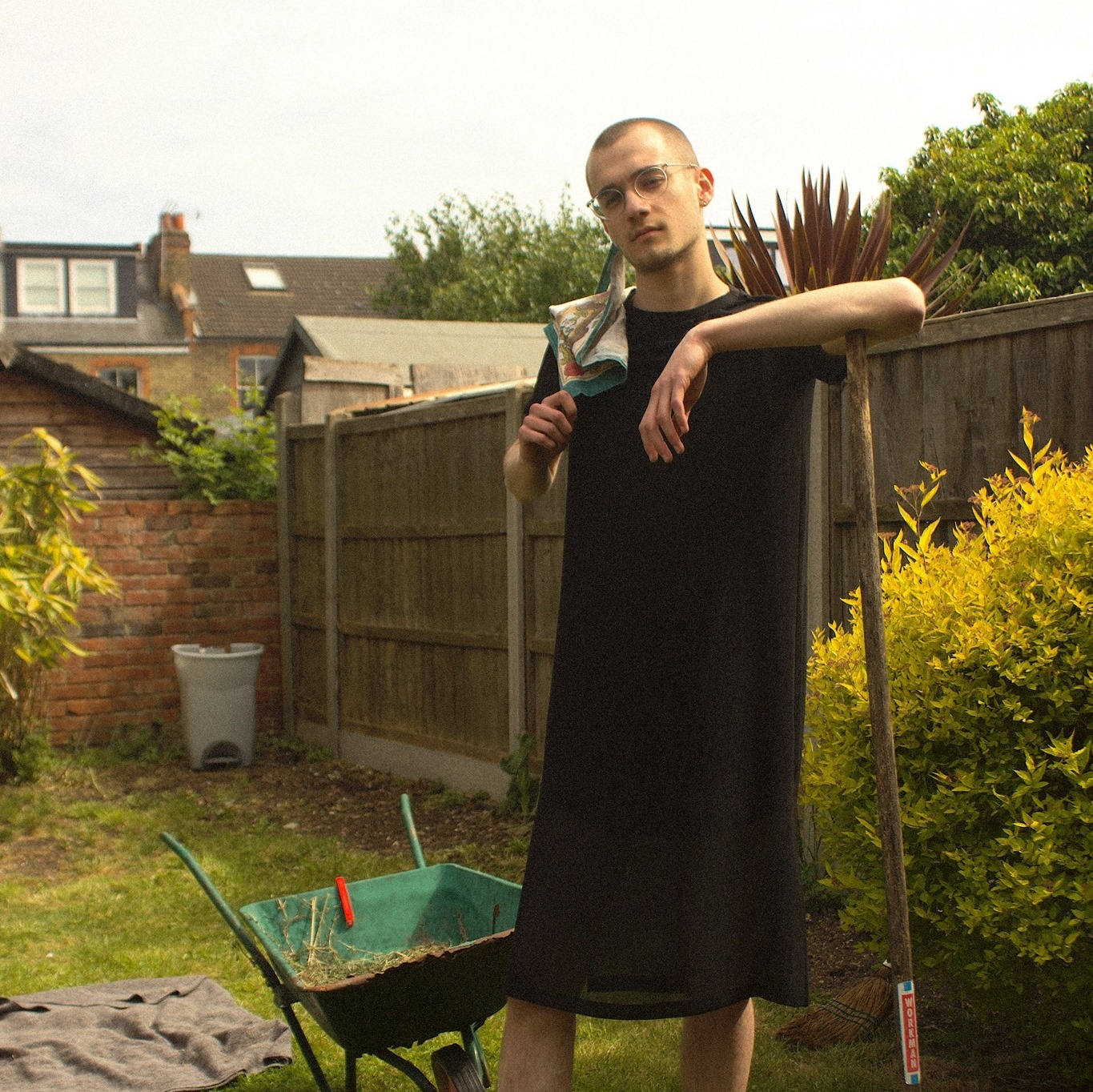 Although only now emerging as a solo recording artist, Joseph Futak has been around the London music-scene for a number of years. After performing in other bands, and bringing his own songs to live audiences, Joseph is set to release his first recorded material in the shape of a brand-new EP, Pigeon Songs. Ahead of that release, today we’re sharing the first single from it, Scrambling Around. 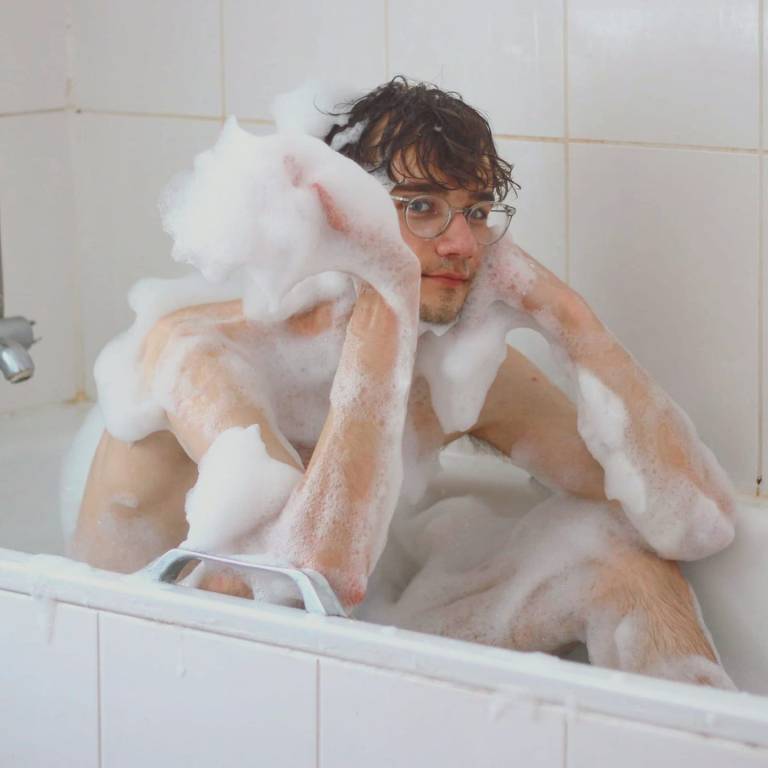 Scrambling Around is a fine introduction to Joseph’s music, led by the unusual tones of a Wurlitzer, the track meanders from a warm, plaintive introduction, to a soaring chorus, as the tight-knit backing band come together with rich music and bittersweet vocal harmonies. Throughout though it’s Joseph’s vocal that demands attention; in a delightfully rich tone, likely to appeal to fans of Jeremy Tuplin or Silver Jews, he half speaks his wry lyrical observations of a relationship in turmoil.

This feels like a real moment for Joseph Futak, a songwriter who has so clearly taken his time to get this first musical statement right. While any break-through in the music industry is as much luck as talent, on this evidence Joseph is well placed, and well-deserving of any praise that comes his way.

Scrambling Around is out today. Click HERE for more information on Joseph Futak.