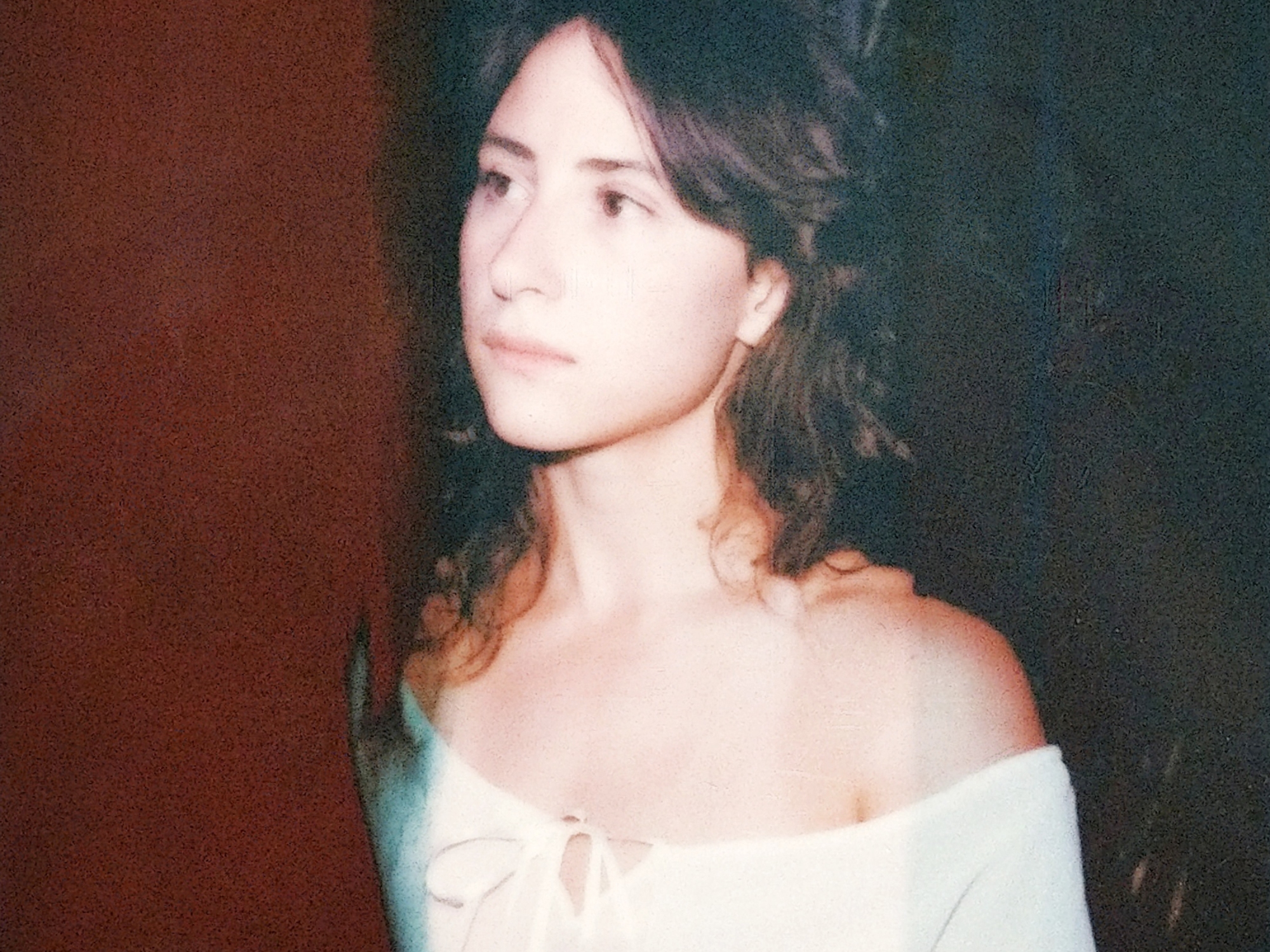 A.O. Gerber, the Los Angeles-based songwriter has been something of a shining light for a year that has been, shall we say unusual, for fans of new music. Although last year’s EP, Strangers, hinted at a huge talent, it was back in March with the release of her first stand-alone single, In The Morning, that the world really started to take notice. That was the first taste of a debut album, Another Place To Need, which drew near universal acclaim for its striking exploration of “fantasy and loneliness”, and is to our ears one of the year’s finest records to date. With shows currently on hold, today we’re premiering a glimpse of what we could have one, in the shape of a live recording of one of Another Place To Need’s stand-out moments, Tell Me. The track arrives just in time to herald the vinyl release of Another Place To Need, which you can find HERE.

The session version was recorded back in February in Highland Park, Los Angeles, and as such features the current rarity, a full-band. A.O. Gerber accompanied by electric guitar, bass and drums, which seems almost orchestrally decadent now. That said, for the first minute the track is just A.O. herself, her lone vocal and gentle strum of an acoustic guitar creating a winning intimacy. Then gradually the band creep in, first a tremulous flourish of atmospheric guitars, then a sudden punch of bass and drums. From there the track seems to drift off, with the same, almost absent-minded, day dreaming quality of the lyrics.

Throughout, A.O’s words are a whirl of emotions, there’s a sense of lustful longing in lines like, “tell me can we make love in the morning? Fuck eating pancakes and coffee I just want to drown in the light”. Alongside that though is a sense of insecurity, a feeling, be it self-doubt or reality, that things may not last, “you get drunk and say something about Bowie I don’t understand but I want to and I think I feel your eyes getting tired of me”. Ultimately perhaps it’s neither the pancakes nor the sex that is desired here, instead it’s a want for a deeper, more honest connection, or the freedom of calling it a day, “do you think that you could love me? Do you see something that’s something or do you see nothing at all?”

Discussing the track A.O. Gerber has suggested it was one of the most difficult tracks to write for the album with it’s frank and open depiction of female sexuality, as A.O. explains, “It’s hard to admit to the dissonance that exists between self-pleasure and self-loathing – that you can simultaneously hate and love your own body, and that pleasure can be just as much about loneliness and longing as it is about sexual empowerment”. Difficult it may have been, yet worth it, unquestionably; it’s a stunning reminder of the talents of this most exciting of songwriters, who might just emerge into the new normal as a star in the making.

A.O. Gerber: “We filmed this in mid-February in my friend’s living room. I had no idea it would be the last time this year that we’d all get to play together, let alone be in the same room. I really miss playing this song with them in particular, the way we communicate through it and build off of one another. It’s so cathartic and healing.”

Another Place To Need is out now via Hand In Hive / Copper Mouth Records. Click HERE for more information on A.O. Gerber.