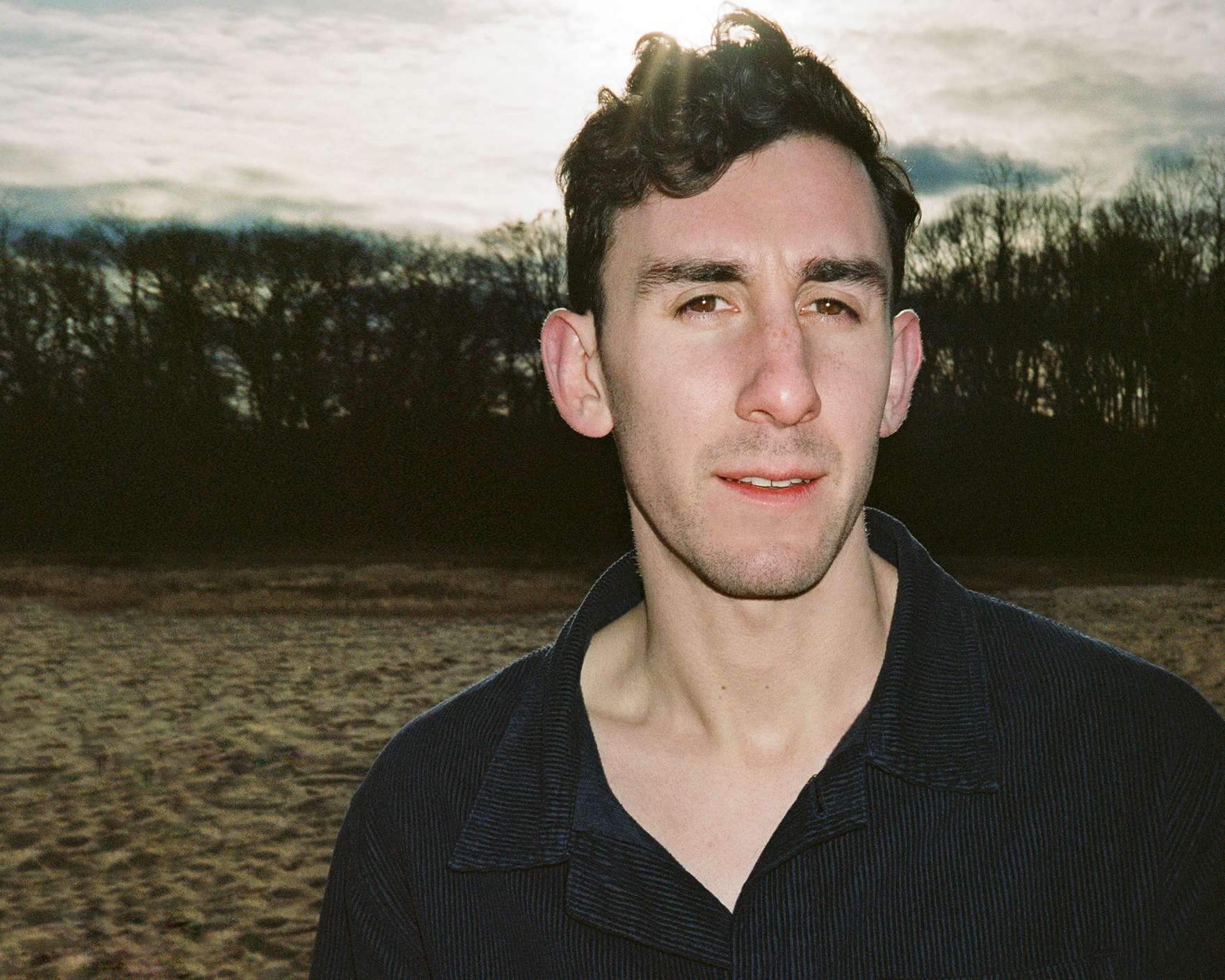 Based out of New York, Adeline Hotel is a psych-folk project, serving as an outlet for the songwriting of Dan Knishkowy. 2020 saw arguably the most expansive release in the Adeline Hotel back-catalogue, in the shape of Solid Love, a record which saw Dan forego quasi-solo records in favour of a full-band approach to create a record he described as, “five people with loud playing personalities, playing as quietly as possible”. Released in May, the record emerged into a very different world to the one in which it was written, and the result was Dan once again solo, holed up in his home, working on music and feeling stifled by, “more precisely arranged compositions”. It was from this sense of being bound that Dan began work on his new album, Good Timing, which he’s premiering here today.

The record came from a starting point of, “ostensibly aimless music”, a free form improvisational approach, which Dan had used previously to uncover the seeds of ideas, which he would then go on to turn into more conventional recordings. This time however, he decided to do something entirely different. Instead of taking these improvisational moments as a way of finding an idea, he instead focused in on them, “centering these embryonic sounds as an expression in themselves, rather than a route to some other end”. As Dan himself explains, “I feel like all records are approximations of your creative process, in a way, but with Good Timing, this is the closest I’ve ever gotten to the source”.

The resultant record is an intriguingly different sound for Adeline Hotel, almost entirely instrumental (save for a few words on the title track), Good Timing is a celebration of the creative process and an embrace of artistic freedom. Throughout, Dan is channelling his musical intuition on its own terms, letting it flow wherever it takes him, “instead of turning this into something more conventionally polished”.

Musically, Good Timing is for the most part an exploration of the wonders of solo-guitar; Dan building up layers of skeletal-guitar, the fragility of each layer, becoming stronger and more defined by those around it, like a lattice of ideas, each idea a structural support for those around it. Throughout, the ideas within the record seem to dance and interact, at times they seem almost disconnected, meandering aimlessly alone, the next they come together, shining like the sun breaking-through a cloudy sky or a complex idea forming in the synapses of your brain.

While it’s tempting to throw this record in alongside fellow folk-led instrumentalists, from Bert Jansch to William Tyler, arguably these tracks owe as much to ambient producers or even neo-classical arrangements, the strings of the guitar used to paint vivid sonic pictures in the same way the varied instruments of an orchestral piece are used to add texture and depth.

This is not a record littered with singles or, “feature tracks”, instead it is a composition best taken whole, allowed to slowly drift out of your headphones or speakers and into your brain, planting itself there, and bringing you back time and time again for another trip through Adeline Hotel’s majestic world. It might be the least commercial and most experimental thing he’s ever released, yet make no mistake this is a record that belongs firmly at the heart of Adeline Hotel’s back-catalogue, a personal, and creative triumph of a record that will stay with you long after it rumbles to a close.