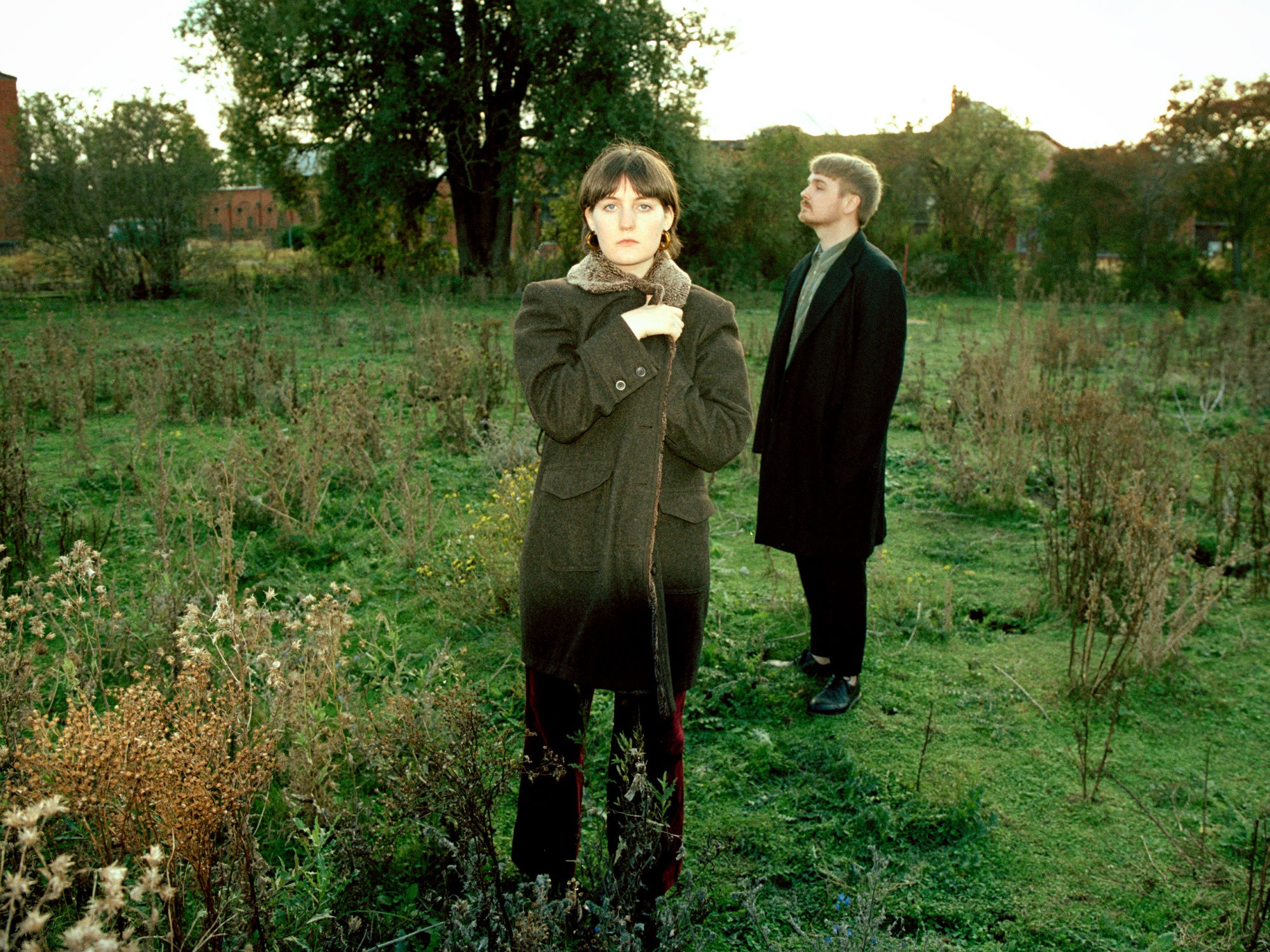 The Swedish indie-duo of Ebba and Michel Gustafsson Ågren, Wy have been catching the ear of many since their 2017 debut album, the understatedly titled, Okay. Followed up by 2019’s Softie, the band have subsequently toured across Germany, Scandinavia and the UK, and received internet-wide acclaim from The Line Of Best Fit to KEXP. Freshly signed to Rama Lama Records, the Malmö-based pair are building to the May-release of their third album, Marriage, and are today premiering their new single, Dream House.

Discussing Marriage, the band have described the record as, “a scrapbook from the first two years of that marriage. All the tracks written since the pair tied the knot in 2019, and fittingly they are their most lyrically collaborative yet; Ebba bringing Michael into the process more and the duo setting out to make a unified statement, as Ebba puts it, “this time they feel like our lyrics”. Here on Dream House, Wy seem to be dealing with the point between reality and dreams, questioning whether we really need all those things we wanted or whether we’re happy with reality, “next year we might swim in the sea, or visit that house from my dreams without this big sadness in me, it doesn’t matter where I am or what we do”. Ultimately as the suitably luxurious chorus hits, it is a song of acceptance, and being happy just where you are, “I think we’re in love, I think we’re insane, I think that’s okay”.

If thematically this is Wy entering a new phase, musically too, this feels like a different approach for Wy; in some ways a return to the sound of their earliest material, seeking for something less crystalline and, “perfect”, and embracing something more simple, raw and exciting. Recalling acts like Kraków Loves Adana or Patience, Wy’s sound is a mixture of bedroom-pop and 80s-tinged electro; a nostalgic sound that still seems fresh enough to be pushing forward into the future. Wy took their time on this record, and it shows, it feels thoughtful and captivating, a reminder to keep those you love near and let the pieces fall in place around them.

Marriage is out May 7th via Rama Lama Records. Click HERE for more information on Wy.