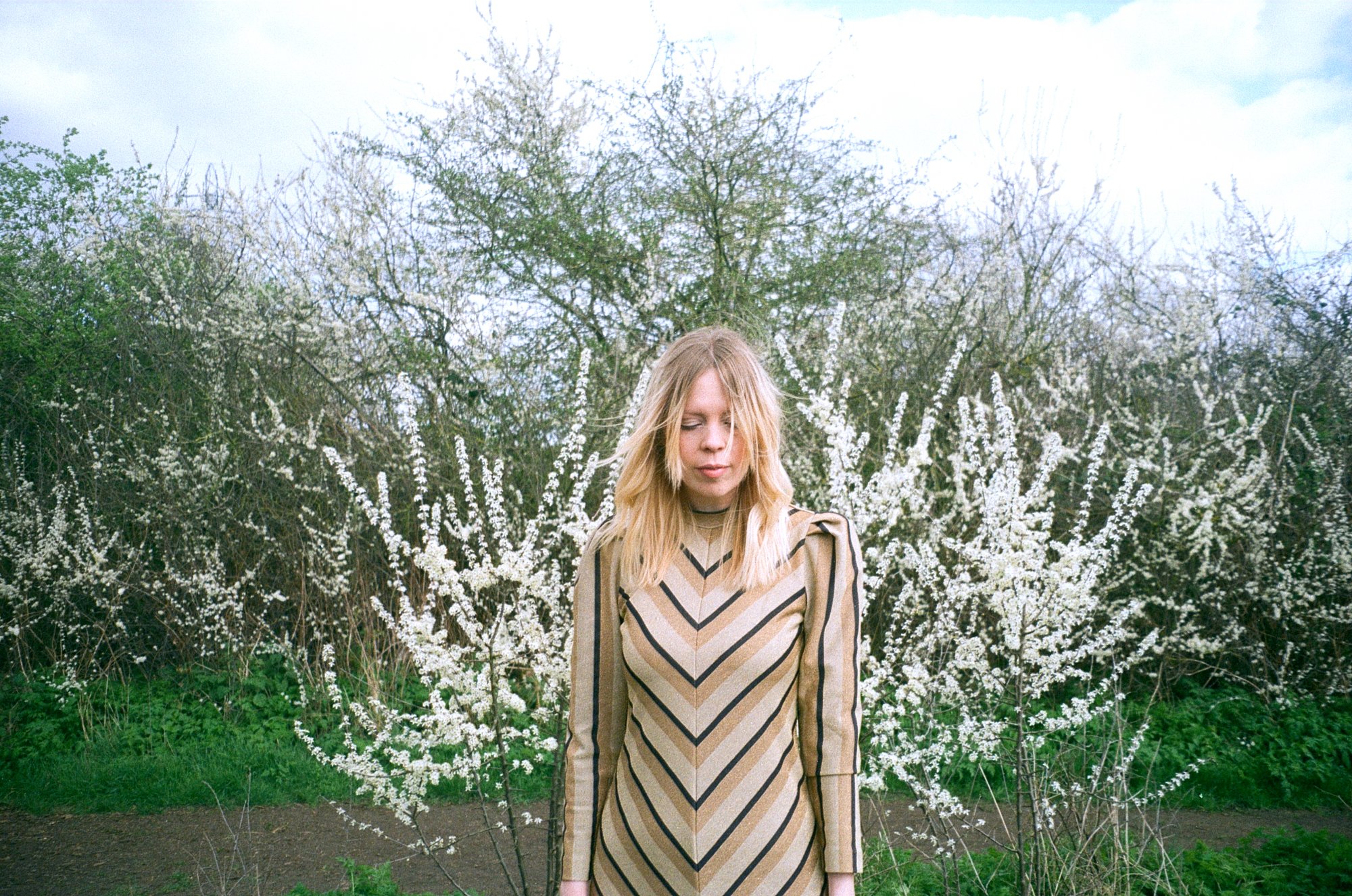 A two-decade musical veteran, Anna Vincent made her name fronting acclaimed DIY outfits The Total Drop, My Tiger My Timing and Heavy Heart, as well as touring with the likes of Happyness and Ski Lift. When Covid decimated the live music industry back at the start of 2020, Anna found herself with time on her hands and set about turning the “loose poetry”, she’d written back in 2019 into the songs that would become her debut album, Under The Glass. Much of that poetry was written during the process of falling in love with her boyfriend, turned collaborator, Max Bloom of the band Yuck. It was Max who on hearing the tracks persuaded Anna to share them with the world, taking on a third role as her record label boss, with his Ultimate Blends imprint releasing the record later this month. Today ahead of that release, Anna is sharing the latest single from the album, Nothing Wrong.

Discussing the inspiration behind Nothing Wrong, Anna has suggested it was inspired by, “my own addiction to worrying, even – and especially – when nothing is wrong”. One of the last songs written for Under The Glass, Nothing Wrong is a reflection on the difficulty in enjoying the highs while living in fear of the potential for future lows, as Anna explains, “I tend to see good times as the calm before the storm, and I’m always bracing myself for the next wave of dread, so this song is meant as a reminder to try to relax and enjoy the moment for once”.

As well as a lyrical exploration, Anna also attempted to mirror her feelings within the music, the metronomic repetition of the guitar-line endeavouring to, “mirrors those repetitive thoughts”. Despite its relatively DIY roots, the inspirations on show in Nothing Wrong are anything but lo-fi, combining the driving dream-pop of bands like Amber Arcades or Ultimate Painting with the sounds of the ’60s and ’70s that inspire Anna from Joni Mitchell to Jackson Browne. To the fore throughout is Anna’s vocals, powerful and swaggering it is a magnetic instrument, demanding the listener’s attention in the same way Stevie Nicks or Sharon Van Etten always achieve. Anna has spoken of her pride in Under The Glass and on this track, it is easy to see why, this is the sound of an artist’s ambition, confidence and talent singing in perfect harmony, and it sounds wonderful.

Under The Glass is out October 29th via Ultimate Blends. For more information on Anna Vincent visit https://www.annavincent.co.uk/.