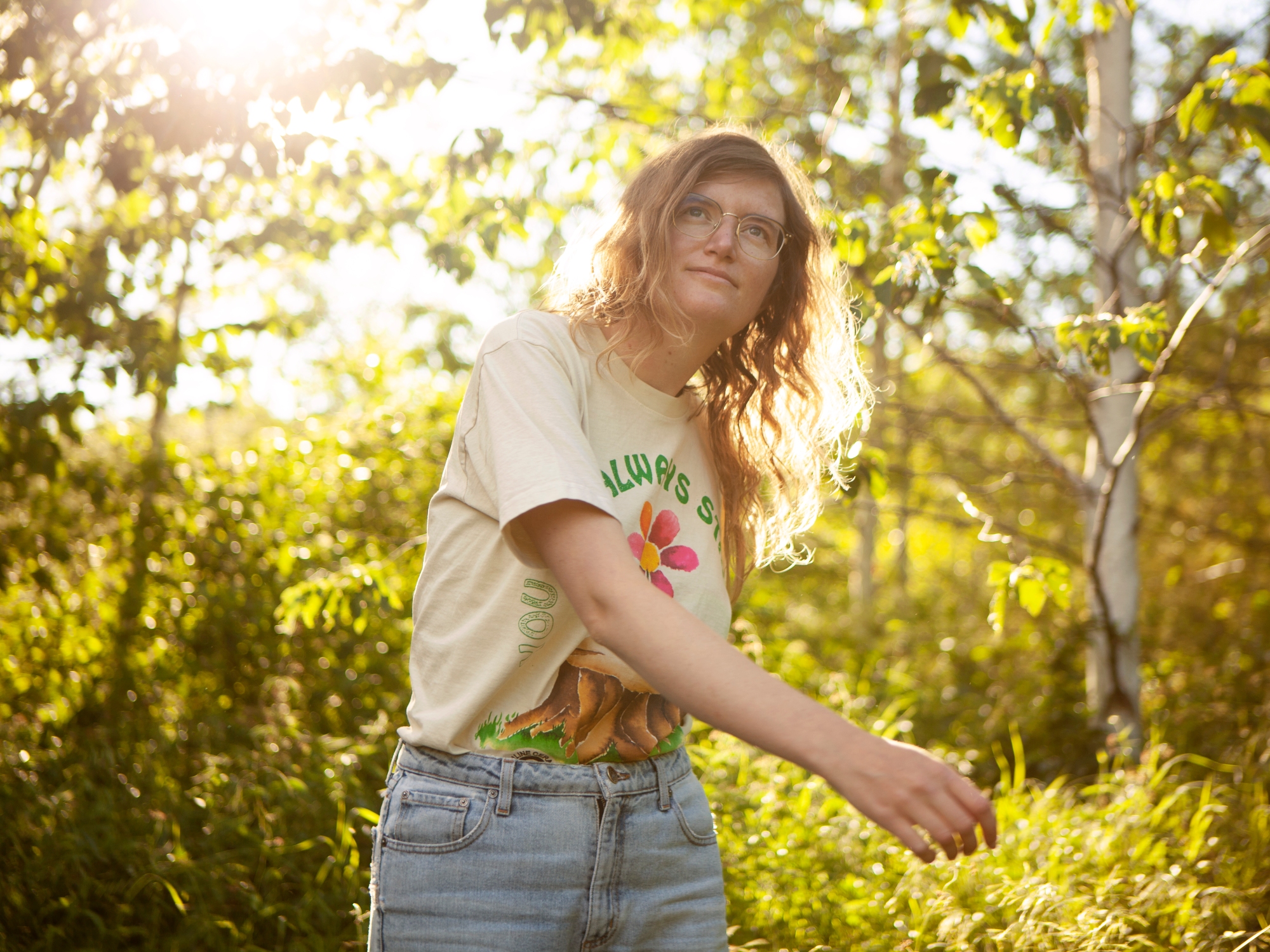 2019 was something of a breakout moment for Canadian songwriter Charlotte Cornfield. That year saw Charlotte release her debut album, The Shape Of Your Name, a record that would receive widespread acclaim, culminating in the album being longlisted for the coveted Polaris Prize. The Shape of Your Name was the epitome of a solo record, Charlotte writing alone, playing almost everything and producing it gradually over several years. While we often think of solo endeavours as personal and representative of a songwriter, for Charlotte the process felt somewhat inauthentic, the product of an upbringing in a DIY scene, which left her craving for collaboration and community. After spending 2020, like so many, alone with her own thoughts and instruments, Charlotte made the decision to do things differently this time. Charlotte did what came naturally to her, finding like-minded musicians, a recording studio and getting back to playing live music with a band. The result is her fantastic new album, Highs in the Minuses, which is set for release at the end of the month as a joint endeavour between Double Double Whammy and Polyvinyl.

FTR: For those who don’t know who is Charlotte Cornfield?

I am a songwriter and musician from Toronto, Ontario, Canada, and I have been putting out music under my name for about 13 years. My new album “Highs in the Minuses” is coming out on Oct. 29, 2021 via Polyvinyl and Double Double Whammy

The first solo show I ever played was in Montreal, at an event called Strictly Acoustic. I remember being scared shitless, and feeling very vulnerable. I had performed a ton in the past but never on my own like that. It was an exhilarating experience to share my songs in that way, and I made friends at that show who I’m close with to this day.

I started playing music when I was a small child, and it’s always been the creative outlet for me that feels most natural. I also love writing, and I feel like songwriting is a perfect marriage of the two. I feel very lucky to have found something I was passionate about at such a young age, and it feels like it’s been with me forever, and always will be.

FTR: What can people expect from the Charlotte Cornfield live show?

A genuine and emotional and musical time!! Haha, it’s a tough question. Some rocking, some mellow moments, some heartwrenching ballads, some unpredictable stage banter.

I’m really looking forward to releasing the album and getting to play some shows again! For me the human connection is such an important part of what draws me to songwriting, so that aspect I can’t wait for. And I’m working on songs for an eventual next record. That always seems to be the vibe.

The Magnetic Fields – I Don’t Want to Get Over You

High In The Minuses is out October 29th via Polyvinyl & Double Double Whammy. For more information on Charlotte Cornfield visit https://charlottecornfield.com/.