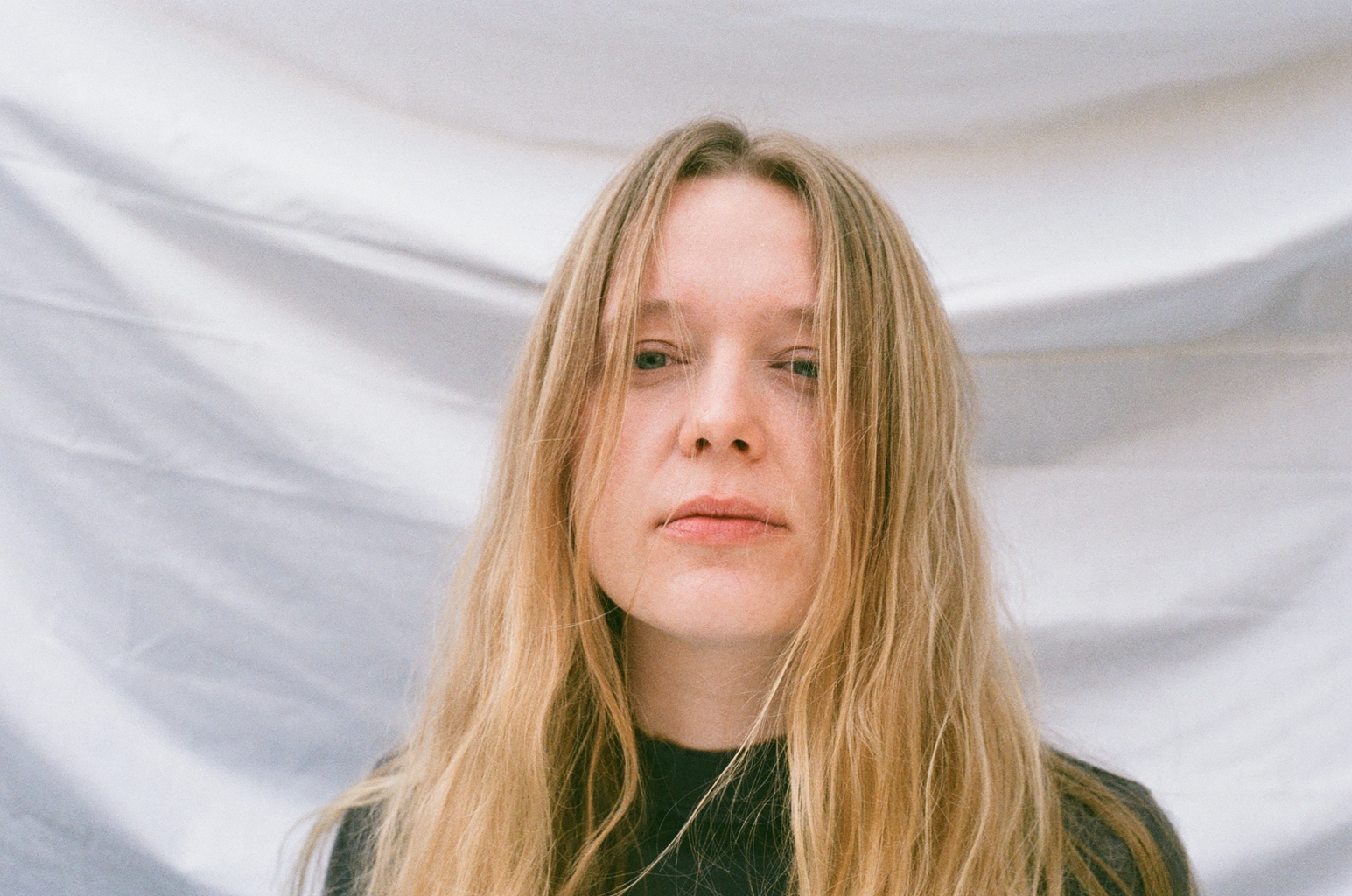 Sister Lucy is the musical moniker of Abi Sinclair, a native of Devon, now based out of South East London, who describes her music as, “Country-Grunge headbangers you can scream-sing along to”. This week will see Sister Lucy release her debut EP, Big Girl Pants, the result of an eight-week writing and recording session in the summer of 2020, “born during a time of uncertainty and solitude”.

The record marked something of a musical departure for Sister Lucy, foregoing the luxuries of a recording studio for a nylon string guitar, no amps and no mic stands. The limitations seem to bring out the best in Abi’s music, as she explains, the process, “put immediacy and what felt right to the fore”, replacing complexity with an attempt to hit on something honest that fitted the record’s themes. As you’d perhaps guess from the title, Big Girl Pants is a record about growing up, reminiscing on, “the fragile dreams we have and the things we so quickly and easily lose”, particularly evident in the de facto title track, Big Kid, “a love letter to youth”, set to a backing of easy guitar chords and a steady march of drums, as Abi’s warm vocals wrap themselves around the repeated line, “I wanna go wherever you are”. Elsewhere on the record, She Loves To Hate is a Big Thief-like reflection on a friendship of convenience lost to feelings of rejection, while Dream is, “an uncomfortably honest look at our darkest desires and insecurities”, that sounds like the middle ground of Pip Bolm and PJ Harvey. Possibly the record’s finest moment is the opening track, Best At Being Sad, where slacker-guitars reminiscent of Kane Strange or Forth Wanderers are juxtaposed with the intense sadness of the self-admonishing lyrics, “you are the best at being broken, you are the best at being sad”. If this is the sound of Sister Lucy strapping on her Big Girl Pants, then it’s a great place to start, strutting out into the world ready for whatever opportunities are sure to come her way.

FTR: For those who don’t know who is Sister Lucy?

Hello, I am Abi, aka Sister Lucy! The Sister Lucy name derives from my middle name (which is Lucy) and my fascination/obsession with historical religious iconography and anything gothic (there is also a badass real life Nun called Sister Lucy who is worth googling!). This project was born last summer during peak ‘end-of-the-world lockdown one’ while I was hauled up in a flat in Elephant and Castle. By some luck, music producer Harri Chambers and session drummer James Luxton were also stuck indoors with me, and together we made the ‘Big Girl Pants’ EP. I wrote the EP very quickly, usually writing a song and recording it within a week! We were working in a makeshift home studio with no mic stands, no guitar amps and none of the usual luxuries found in the studio. The limitations helped define my Sister Lucy sound.

My first ever show was with an all girl band called ‘The Orkid’, we were all best friends and played together as teenagers. Our first show was in a little community centre somewhere in Plymouth where I grew up. We ended up playing most weeks, banging out 3 hour sets for pocket money while still underage in different pubs all across Plymouth. My first Sister Lucy show was actually dramatically cancelled on the day due to covid last August. We ended up rushing to a friend’s studio in Woolwich and put on a DIY show for friends and family with just a few hours to get it together. It ended up being a very special first Sister Lucy gig.

Music (particularly being on stage) has always been my favourite but I do make other art forms. I work as a videographer and photographer too – making music videos, live videos and taking press shots for other artists. However, my visual work always exists within the music world – an accompaniment to sound. Combining visuals with music allows me to escape reality by building other worlds and different personas.

FTR: What can people expect from the Sister Lucy live show?

FTR: What’s next for Sister Lucy?

My EP ‘Big Girl Pants’ drops on the 17th of November, with some visual treats soon to follow! I also have some exciting shows planned for the new year and a bunch of time booked in the studio to work on new material over these colder months.

Bachelor – Stay In The Car