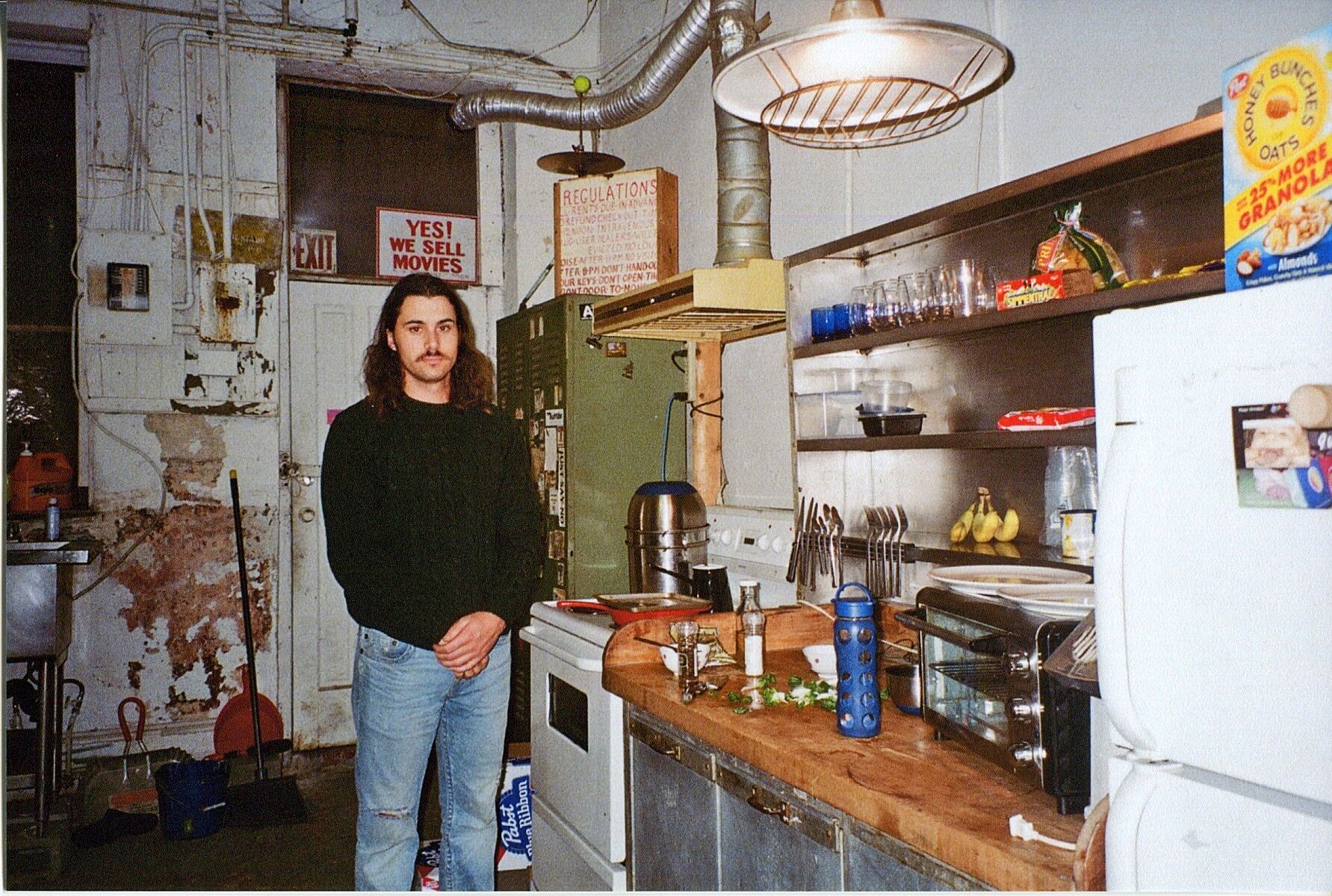 Based between Toronto and Los Angeles, Louie Short has been pursuing his own musical vision since back in 2019 when he shared his debut album, Cherry, Cherry. Now teaming up with the 444% label, Louie recently shared his biggest musical statement to date in the shape of his new album, OMW 4ev!

Louie Short makes music that’s delightfully difficult to pin down, working to pursue his mantra, “the genre is songs”, which provides him with the freedom to pursue each song in whatever direction it takes his fascinating musical mind. As such across the songs on OMW 4ev, we’re treated to an eclectic blend of ideas, from the Andy Shauf-like shuffle of Jit through to the 70s pop perfection of Snail, showcasing his unhidden love for all things Carole King. The record represents a reaction to the societal tendency towards beginnings and endings, as Louie explains, “things in the middle of life tend to be neglected. I think that this forgotten middle space is exciting and uncharted. It holds a certain poignancy because it doesn’t have the manipulative magnetism of creation and destruction, birth and death, to grab your attention. It just has itself existing”. That feeling is present in the title track, a reflection on Louie’s constant, looping pursuit of love, the music cleverly repeating whilst slowly evolving, mirroring the human tendency for repetition and gentle change. Working entirely solo, there’s something charmingly straightforward about the way Louie Short makes music, he seems to take songs and with little fanfare just shape them into their best possible form, in his hands’ classic songwriting is given a 2021 makeover and comes out all the better for it.

FTR: For those who don’t know who is Louie Short?

I’m a singer-songwriter / producer / guy from Toronto. I try to make music that feels good and still ‘tells it how it is’. I’ve got a new album coming out Nov 12th called “Omw 4ev”.

Music, movies, and video games are the mediums that really grabbed me as a kid. I didn’t have the resources to make movies or video games so it had to be music I guess. I remember listening to sad songs by Radiohead and Andrew Bird and people like that over and over again trying to amplify the intensity of my sadness. That kind of deep listening I think made me appreciate how songs can control the momentum of a feeling to make it massive. My music is pretty indulgent in that way.

FTR: What can people expect from the Louie Short live show?

The first show I organized myself I had a vintage car full of sensory deprivation helmets playing my music on loop. The second one I organized had a massive paper machete cherry full of joints. The album release show for “Omw 4ev” ? Come and find out (-;

FTR: What’s next for Louie Short?

I’m playing some shows in Toronto and Montreal so come party with us ehh?

Bobb Trimble – Killed By The Hands Of An Unknown Rockstar

Omw 4ev! is out now via 444% For more information on Louie Short visit https://louieshort.bandcamp.com/.