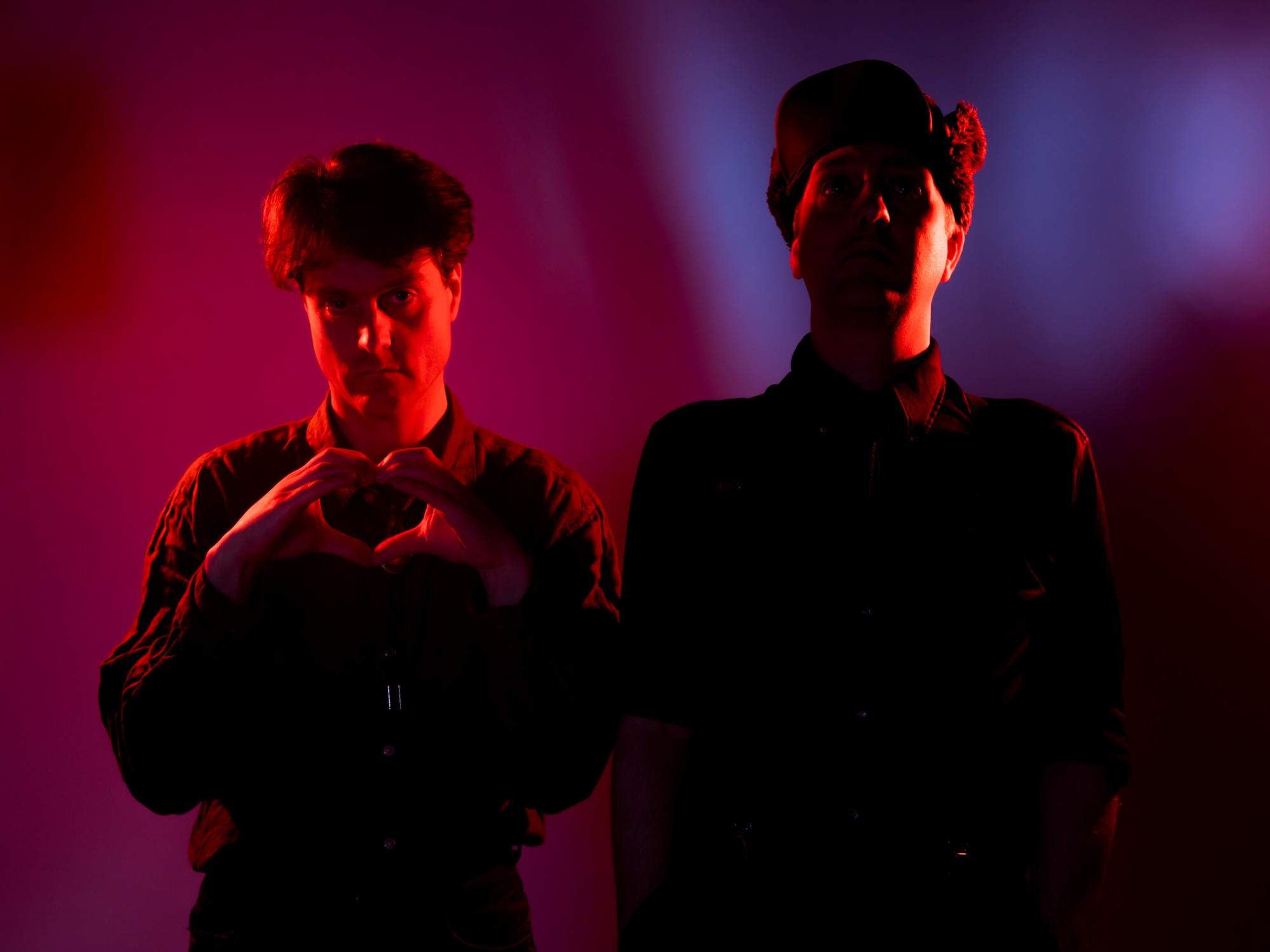 Formed in New Cross, South East London, back in 2006, Hatcham Social have been through various guises, always built around the brotherly duo of vocalist Toby Kidd and drummer Finn Kidd. Between 2009 and 2015 the band released four albums across three labels. After seven years spent pursuing other projects, back in March the band teamed up with their first label Fierce Panda for the release of We Are The Weirdos, a career-spanning retrospective that brought together of best and lost singles and a series of remixes. As they prepare to return to the stage with a new show announced for November 10th at Avalon Cafe (with support from the excellent Buggs), today the band are premiering the accompanying video to Baxter Dury’s reworking of their single Hypnotise Terrible Eyes from their debut album, You Dig the Tunnel, I’ll Hide the Soil.

Recorded originally in West London, this version of the track was intended as a test for their album sessions, although despite their love for the version it never saw the light of day. When putting together the compilation the band stumbled across the recording on an old hard drive and decided to give it a long overdue moment in the sunshine. The recording is something of a departure from the original dialling down the wiry guitars and Suede-like vocal flourishes for a more hazy, thoughtful sound dominated by the prominent bass and the coos of the backing vocals

The accompanying video was directed by filmmaker Douglas Hart, known for his work with Jesus And Mary Chain among others. It features a football scarf made by the political art collective Partisan Social Club, Mel Jordan and Andy Hewitt which states ‘Make All Capitalists Labourers’, interwoven with footage and images from the ‘Flip Video‘ camera taken during touring and recording the records between 2009-2015. Check it out below:

We Are The Weirdos is out now via Fierce Panda. For more information on Hatcham Social visit https://linktr.ee/hatchamsocial.