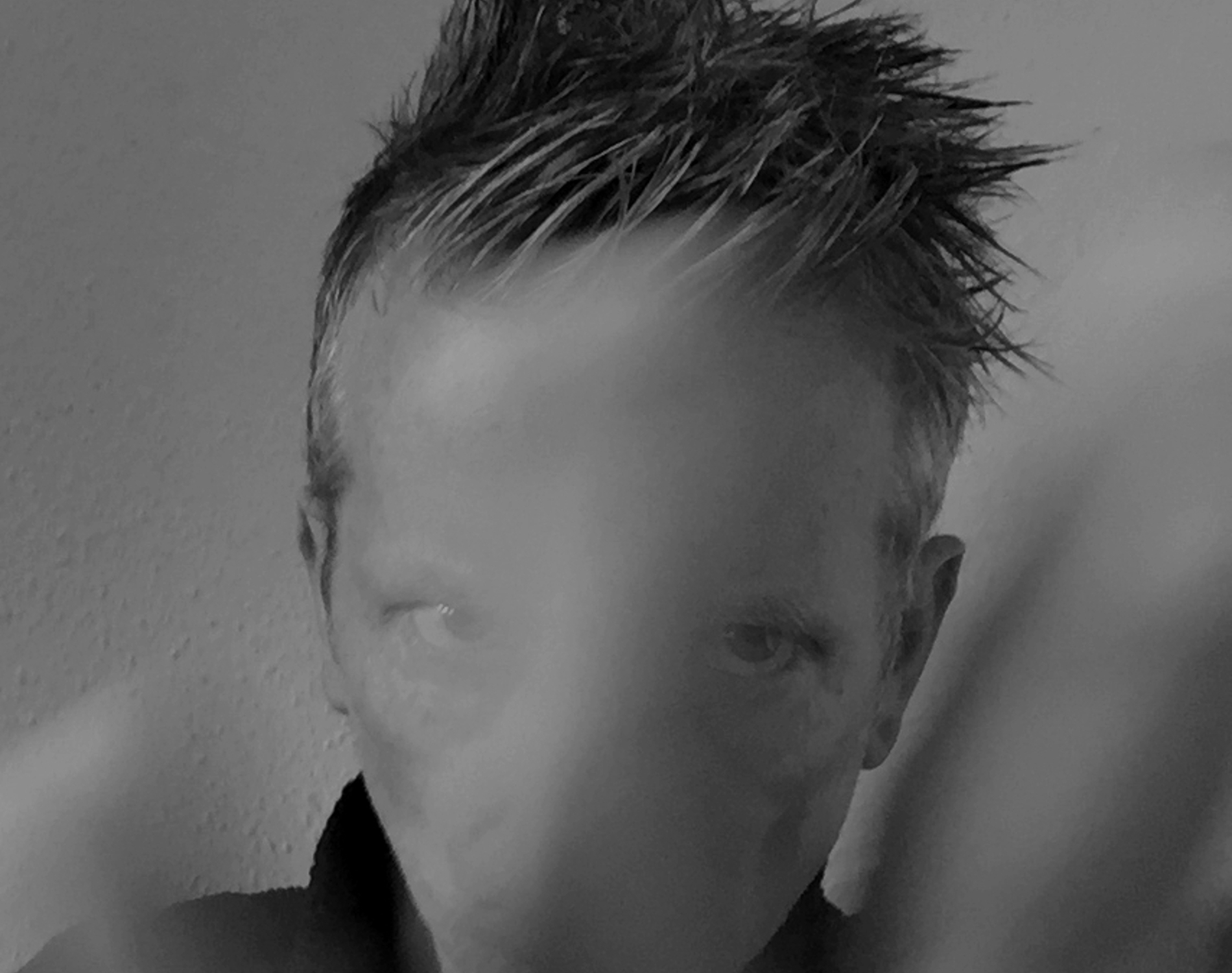 A painting graduate from the Edinburgh College Of Art, Eamon The Destroyer is the solo project of the relatively mysterious Eamon. Eamon previously recorded as Annie & The Station Orchestra, is one-half of Edinburgh noiseniks, Ageing Children and was the guitarist in Idiot Half Brother. Now signed to Bearsuit Records, Eamon The Destroyer’s debut album, A Small Blue Car was released in November last year and has been championed by Stuart Maconie among others.

A Small Blue Car arrives on the brilliant Silver Shadow, it greets listeners with an almost flamenco-style guitar, before shifting into a melancholic drone-pop song like the middle ground of Sparklehorse and King Creosote, the whole thing gradually working its way through tuneful into deliciously discordant static. Throughout the record, Eamon The Destroyer walks the line between relatively traditional folk song structures and his desire to manipulate and mangle them into something far more unusual, whether that’s the woozy synthetic brass of Humanity Is Coming or the slowly unfurling guitars that run throughout My Drive. Particularly excellent is the penultimate track, Nothing Like Anything, after the gently pulsing intro, it suddenly takes one final twist, fading out and re-emerging on a twitching scatter-beat that Four Tet would be proud of. It would have made a fitting ending, but that instead comes with The Tide To Steal Away, which sounds like the middle ground of The Knife and Enya, and I still can’t quite decide if that’s a good thing or not. Sometimes music is meant to mess with your head, and Eamon The Destroyer does that, it’s like nothing else you’ll hear this year and all the better for it.

FTR: For those who don’t know who is Eamon The Destroyer?

Eamon is a musician based in Edinburgh. A former painting graduate from Edinburgh College Of Art he also records as Bunny & The Invalid Singers and is one half of Edinburgh guitar strangling noiseniks, Ageing Children. He was also one time guitarist for Idiot Half Brother.

Eamon’s first show was as one ¼ of the band, Idiot Half Brother. All idiots. But not related.

They played an art college Battle of the Bands competition one evening – some years ago. Although easily the worst, most under rehearsed and shambolic band performing they somehow won. A fix…

Eamon makes music as he is hopeless at almost everything else…

FTR: What can people expect from the Eamon The Destroyer live show?

People can expect an idiot with a guitar – mumbling incoherently into a microphone something about wigwams, avalanches and tiny feet.

FTR: What’s next for Eamon The Destroyer?

Eamon is currently working on his second solo album – which will be about trolls, moles, crashing cars, Tiger Trees and dancing bears…

The End – Dark Wish (to Per Henrik Wallin)

A Small Blue Car is out now via Bearsuit Records. For more information on Eamon The Destroyer visit https://www.facebook.com/eamonthedestroyer

One thought on “Get To Know – Eamon The Destroyer”