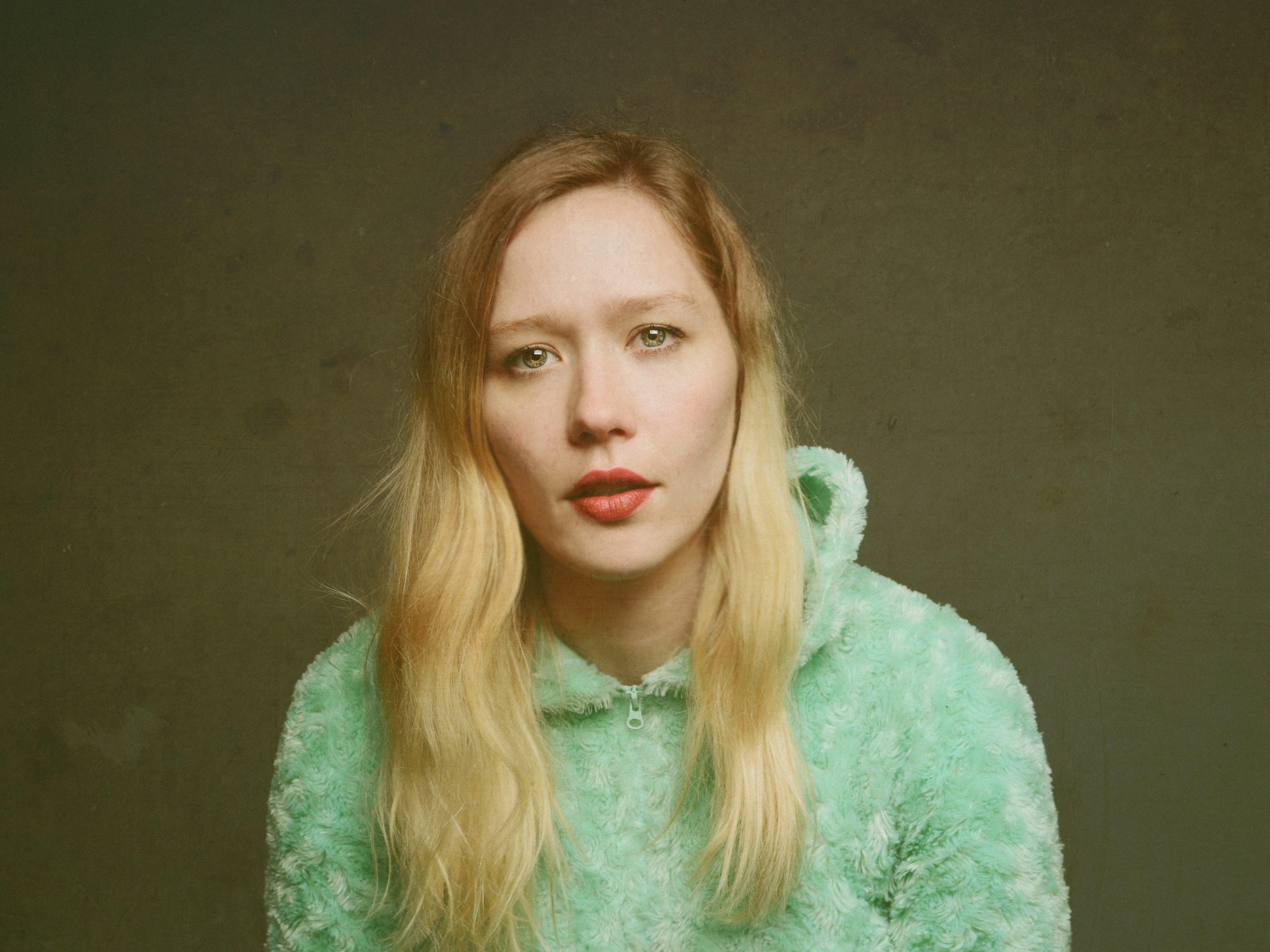 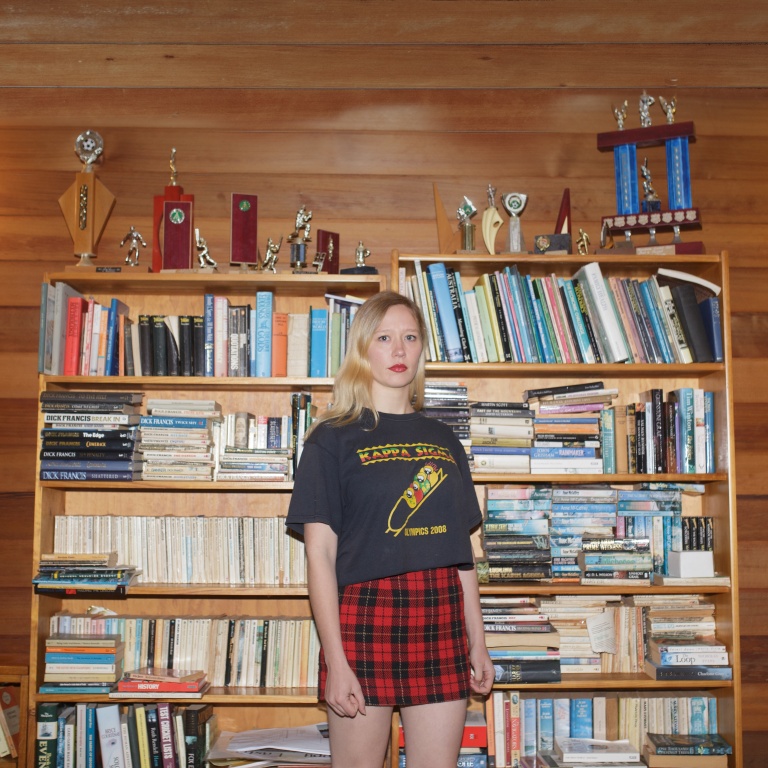 Who?
25 year old Australian, Julia Jacklin is a solo artist. She recorded her debut album in New Zealand with producer Ben Edwards, known for his work with Aldous Harding among others.

What?
Whilst many people reading this may well have heard recent singles, Pool Party and Coming Of Age, they aren’t necessarily the most representative of Julia’s debut album, Don’t Let The Kids Win. An eclectic record there’s elements of alt-country, folk and even grunge. In her press release, Julia cites three impressive women as key influences on the record and sources of her musical education, “from Fiona Apple she learned to be bold with words; from Anna Calvi, the cut and presence of electric guitar; and from Angel Olsen, that interpretation triumphs over technique.” Certainly not a bad trio of people to learn from.

Where?
Although now based out of Sydney, Julia is originally from the Blue Mountains in Australia (which we must admit makes a pleasant change from Brooklyn and London). Located in New South Wales, the foothills of the Blue Mountains are located not far from the urban sprawl of Sydney. The area has been inhabited for several millennia by the Gundungurra people, far longer than European settles have been in Australia. The Gundungurra have a fabulous creation story for the mountains, that suggests Dreamtime creatures Mirigan and Garangatch, half fish and half reptile, fought an epic battle which scarred the landscape, a lot more than the “real” Geological reason. The Blue Mountains are part of the larger The Greater Blue Mountains Area which is a UNESCO World Heritage site. Julia may well be the area’s most famous musical resident; we certainly can’t seem to find a lot of competition.

When?
Julia first developed an interest in music age 10, when she saw a documentary about Britney Spears and had a panic about what she was doing with her life. Her first foray into songwriting came after forming a band with her friend Liz Hughes, inspired by Appalachian folk trio Mountain Man. This inspired Julia to start writing songs, and via a spell working in a launderette, the rest as they say is history. Julia’s released her debut album, Don’t Let The Kids Win, last Friday on Polyvinyl.

Why?
Discussing listening back to Don’t Let The Kids Win, Julia admits it even surprised her where it ended up, “I thought it was going to be a heartbreak record, but in hindsight I see it’s about hitting 24 and thinking, ‘What the fuck am I doing?’ I was feeling very nostalgic for my youth. When I was growing up I was so ambitious: I’m going to be this amazing social worker, save the world, a great musician, fit, an amazing writer. Then you get to mid-20s and you realise you have to focus on one thing.” Social works and world savings loss is unquestionably music’s gain.

Growing up is unquestionably a theme that recurs across Don’t Let The Kids Win; most obviously in recent single, and the albums rockiest moment, Coming Of Age, but it’s also present in Motherland where Julia notes, “if you want to stay true, do what your younger self would do”, in Small Talk a track about thinking TV characters are going to provide you solace, but also one where everyone is too old or too young, from father figure Zach Braff to, “the kid at the bar” who’s “too young to be a lover to me.” It’s also a key theme of the title track which closes the record, ostensibly it’s Julia’s family history, from her parents letting Julia and her siblings win at games and failing to prepare them for the real world, through to missing saying goodbye to her grandmother while on holiday in Thailand, and refusing to let her brother, “stop thinking you’re cool.” It’s a sparkling, open and beautiful moment on an album, that’s rarely anything but entirely honest, a fact Julia has suggested still makes her family squirm.

Away from her stunningly good dissection of the ageing process as viewed from a pair of twenty five year old eyes; there’s some stunning moments. Same Airport, Different Man is an ominous slice of Timber Timbre-like Americana, detailing the man who left her before, and the one who she’s seemingly not that sure she wants to be with now. L.A Dream is about the slow, and ultimately banal decent of a doomed relationship, while the hushed and beautiful Elizabeth serves to truly showcases what a wonderful singer Julia is.

Why Not?
As with many debut albums, you could argue that on Don’t Let The Kids Win, Julia hasn’t quite discovered exactly who she is as a songwriter, which can lead the record to feel a touch incoherent, but it’s hard to argue she doesn’t do a fine job of the many styles she turns her hand to; a very good debut from a very promising songwriter.