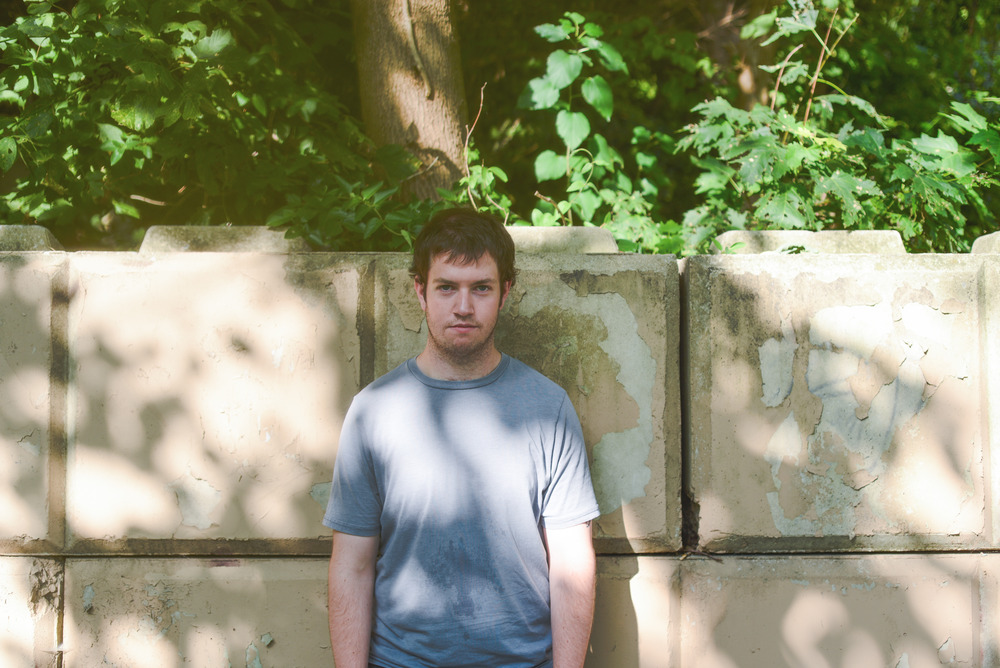 Where did all the emotions go? Slip your mind back to 2003; in every bar and every venue up and down the land, were songwriters pouring their hearts out, yelping the pain away – emo influenced music of all genres from Bloc Party’s indie-heartbreak, to Bright Eyes blending of pained painful pain with folky acoustic explorations.

Perhaps all the real world pain, from recessions to the death of our musical heroes, left us all cold. Music retreated from emotions and found solace in cold and somewhat clinical electronic explorations. Perhaps with so many problems of our own, we lost the desire to hear about someone else’s, perhaps with emo went empathy? Or perhaps the emo kids just grew up? 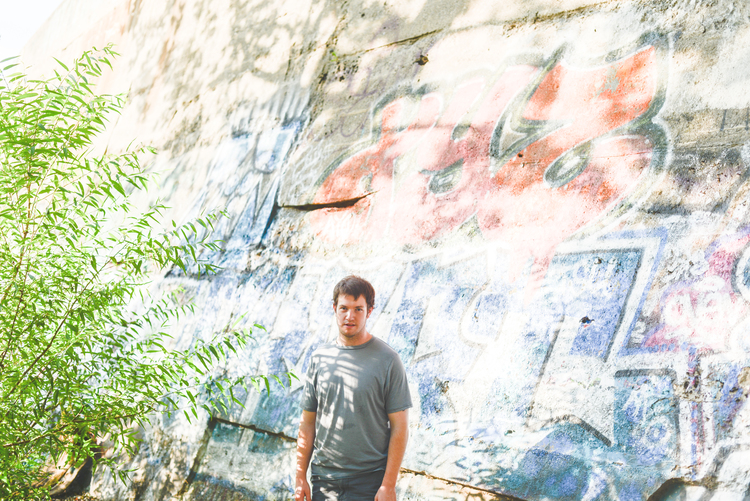 One man spearheading a much-needed emo-folk revolution is Philadelphian bedroom musician, Wyndwood. A man who sticks largely acoustic music, and suggests his songs are, “happy sounding sad songs.” Wyndwood will release his new album, Be Yourself next year, and today we’re delighted to premiere his new single, Excusing You.

Excusing You is a cathartic exercise in self-examination, Wyndwood turning the normal songwriting tropes on their head, and dismantling the songs narrator with a series of self-doubting barbs. It pokes fun at the genres obsession with not getting your dues, “I bet you use the term ‘deserve’, what a silly, stupid word, for you especially.” Musically, it’s a stripped back affair, mainly just acoustic guitars, simple drum fills and wheezing swells of what sounds like a melodica, the songs rises and falls largely left to Wyndwood’s soaring vocal performance.

Discussing the track Wyndwood has suggested Excusing You serves two purposes, “the first is a calling out of the subtle misogynistic tendencies of the “nice guy” protagonist present in much of the emo genre. The second is a self-reflection on how I have exhibited these tendencies in the past (and maybe still do; I’m sure there’s room for improvement). The ‘you’ in the song is me, and I’m always the hardest on myself.” Perhaps Wyndwood shouldn’t be so hard on himself, now we’ve decided you’re spearheading an emotional revolution, you’ll need to know that you’re doing a good job.

Excusing You is out now, and is taken from the upcoming album, Be Yourself.

One thought on “[PREMIERE] Wyndwood – Excusing You”