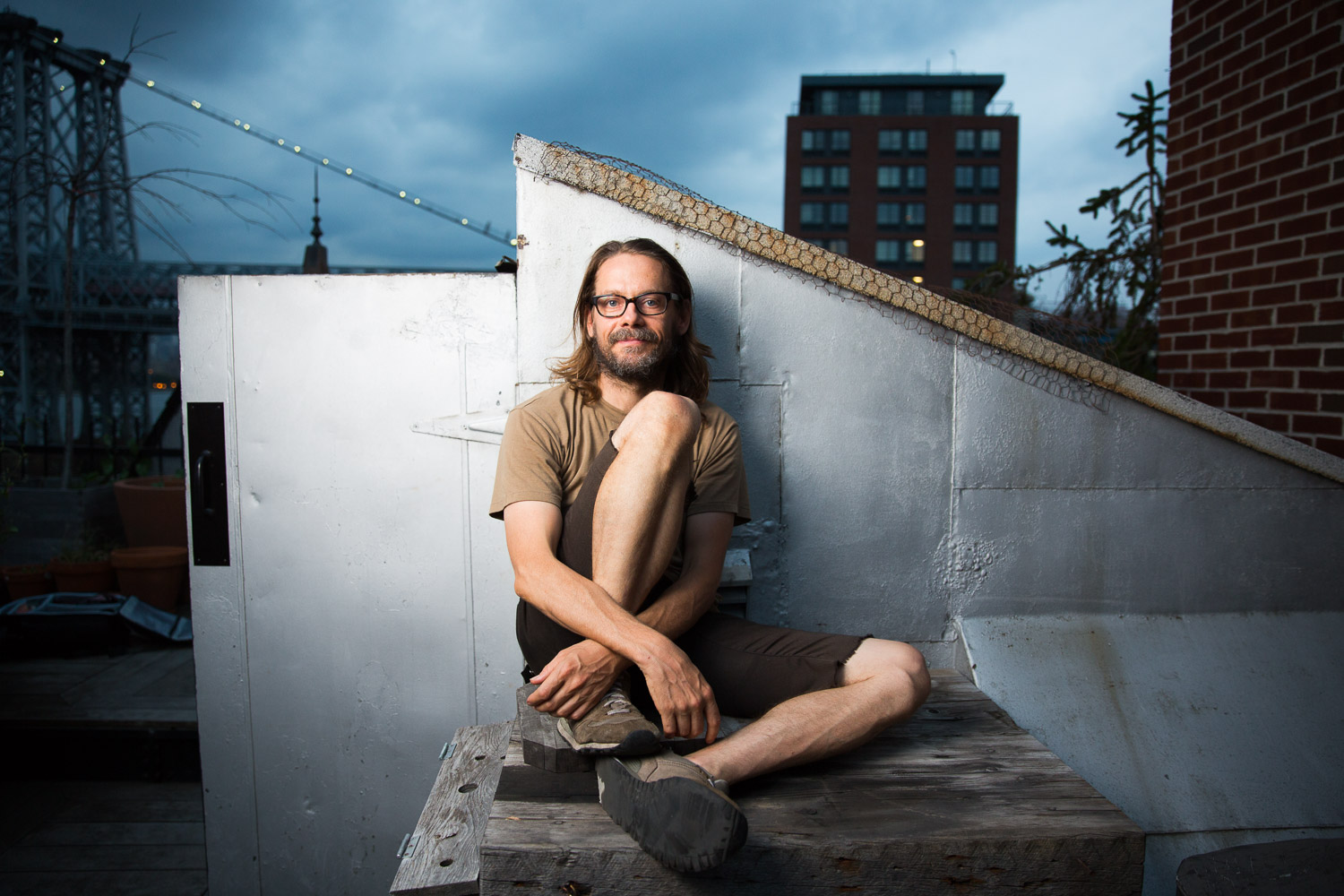 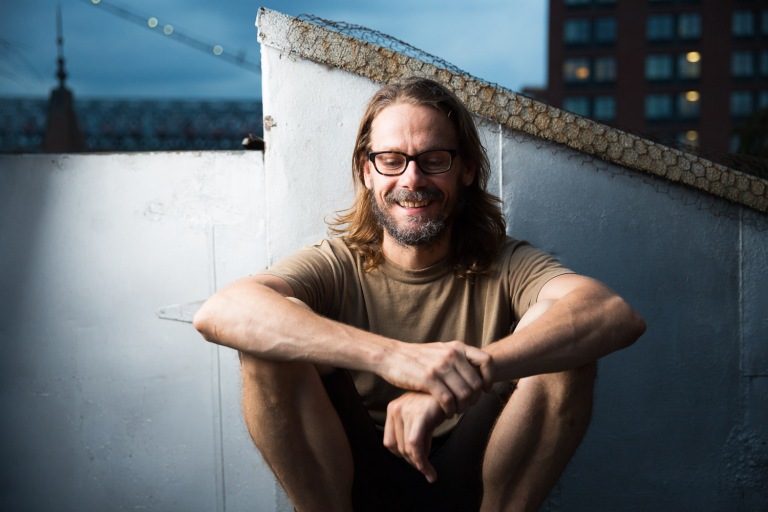 Night Owl is probably Imaginary Tricks at their most pop; sunshine seems to drip from the opening guitar refrain, before thick pulses of bass enter alongside Mike’s warm, upbeat vocal, which sits in contrast to the tracks the lyrical content. The track seems to hint at the universally relatable concept of staying up all night worrying about what was said the day before, as Mike sings, “we can twist and shout until we get it all out, I ain’t going to sleep until you tell me goodnight”.

Night Owl is undeniably one of Skommel’s finest moments, even if Imaginary Tricks is a project hard to pin down in a single track. The work of a true musical craftsman, Skommel is an album of musical curve balls: one moment you’re in a world of blissed out psych-experimentation, the next delightfully off-kilter pop. It’s a record that as a listener you never quite know where it’s going to take you next, but you know that along the way you’ll hear quite possibly the most intriguing record of the year so far.

Skommel is out March 24th via Friendship Fever. Click HERE for all upcoming Imaginary Tricks shows.