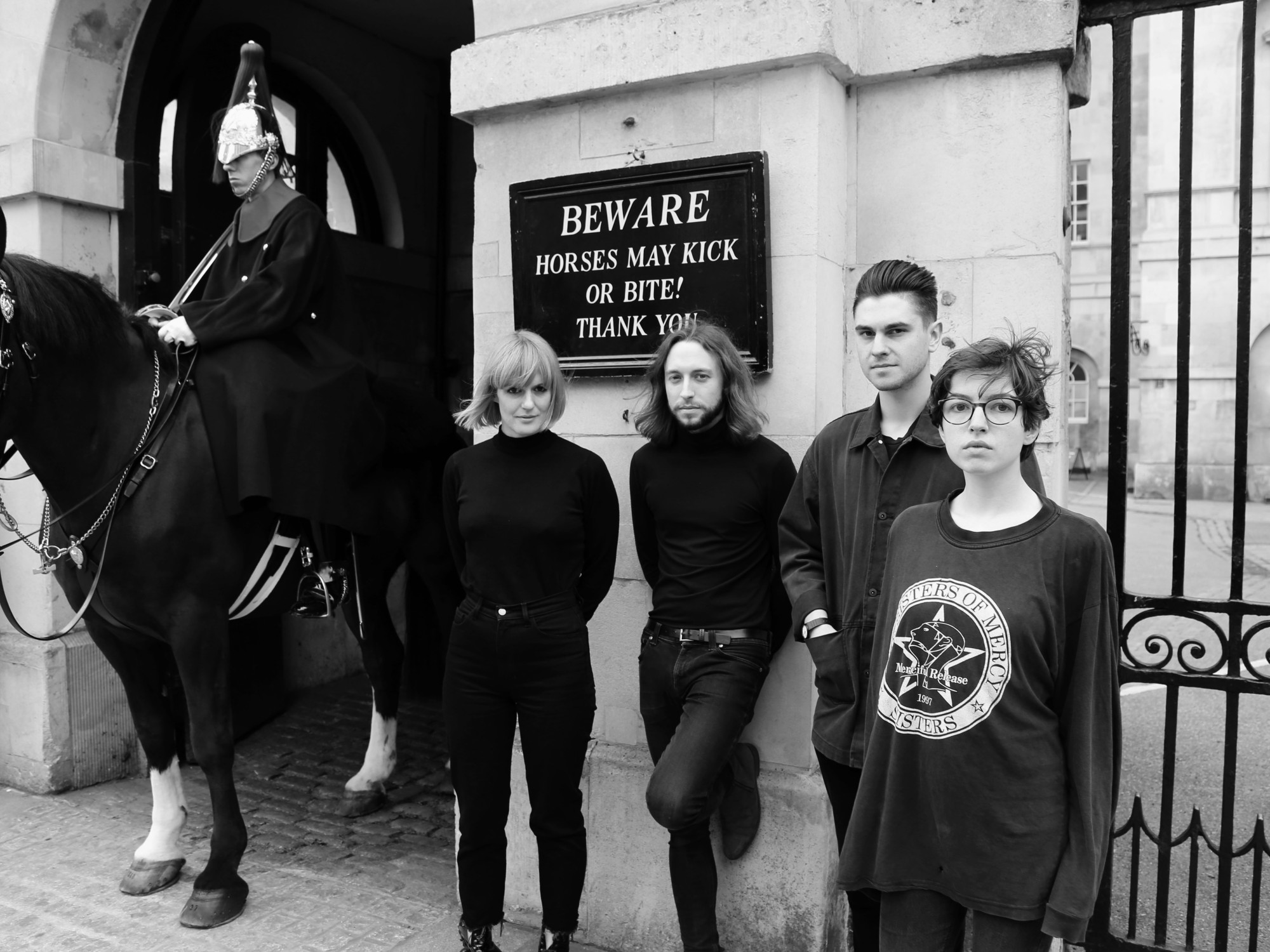 “Simplicity is the final achievement. After one has played a vast quantity of notes and more notes, it is simplicity that emerges as the crowning reward of art.”

In music, as perhaps in life, it is often the case that the most simple ideas are the most appealing. The call and response patterns in blues, the accentuated back beat of rock’n’roll, the primal 4:4 rhythms of punk, none of them are complicated ideas but that didn’t stop them soundtracking generations.

A 2014 study from the University of Vienna have even shown a link between musical simplicity and sales figures. Although the study shows that genres complexity can rise and fall through time, our love for simplicity and uniformity in music remains a key selling point for music. Perhaps the population’s contrasting opinion of complexity within music are neatly summarised by this weekend’s Glastonbury headliners, Radiohead might have brought more gadgets, gizmos and complexity than almost anyone at the festival, but they didn’t draw a crowd any larger than the Foo Fighters playing playing pretty straight forward rock music. Some may claim there’s more artistic value in music that’s pushing boundaries, but like any entertainment industry, popularity doesn’t always agree with the critics.

One band who appreciate the joys of simplicity are self-styled, “anti-music” collective Moderate Rebels. The London quartet have been making gentle waves in the musical world, with well received single, God Sent Us, earning a hatful of radio plays. The band recently followed that single up with 5-track EP, Proxy, recorded in a small studio in South Bermondsey.

Proxy is a record that thrives on simplicity and repetition, music that settles straight into an easy groove and refuses to leave it, nodding to acts like Spaceman 3 and The Beta Band, this is music to get lost in. Take recent single, Liberate, it’s basically one infectious riff and a driving motorik beat, but from that the band conjure something infectious, energetic and mesmerising. The music of Moderate Rebels walks the line between psych and lo-fi, even at times incorporating a touch of anti-folk to their repetition driven soundscapes. Moderate Rebels are currently working on their debut album, which should be out later this year.

Today the band have put together a mixtape for us featuring some fine exponents of the art of musical simplicity, featuring everyone from Suicide, to Queens Of The Stone Age and Miles Davis. Read their explanation of the tapes inspiration below, then scroll on to check out their selections.

“Our music seems to have naturally drifted into being about turning our various weaknesses into our strengths, and instead of trying to cover them up. Musically this also seems to be about focusing on simplification and some kind of hypnotic repetition.

The old ‘anti music’ thing is about valuing any interesting ideas that come up over any well learned technique, which makes total sense to us. A phone memo sketch with a load of mistakes, is 9 times out of 10 more engaging and more original than most of the lushly produced of predictable major label hit singles.

Maybe it’s that thing of “ you already have what you are looking for” too.

Here’s a mixtape of brilliant music that doesn’t require a load of virtuoso chord changes cluttering up the place, but there’s no less skill or art involved in them”.

The cumulative build of repetition, the rising of strong feelings… this kind of ebb and flow of tension feels powerful

I’m sick of a lot of people…what else needs said? Feels like a runaway train that’s lost in a hurricane when it kicks in.

3. Queens Of The Stone Age ‘Feel Good Hit Of The Summer’

Personally I like to stay on C wherever possible…

Beautiful beyond just words, if the listener allows it to be.

America , America is killing it’s youth… music from the jukebox in the bar at the end of the world.

Calling you from the future and the past at the same time.

Turning my heartbeat up… this is one large chunk of long lasting excitement.

Travelling without moving and all that.

If you think just present times are comedy dark, just you wait until Scott’s next album.

Highly recommended, but I can’t find the full track. Deceptively simple (ie.not really) and pure, perfect to dislodge you from your mind…once heard never forgotten.

When you are right in the pocket… all you have to do is just stay there.

As obvious as the sun…nothing really needs to be said here….too busy sucking on a ding dong.