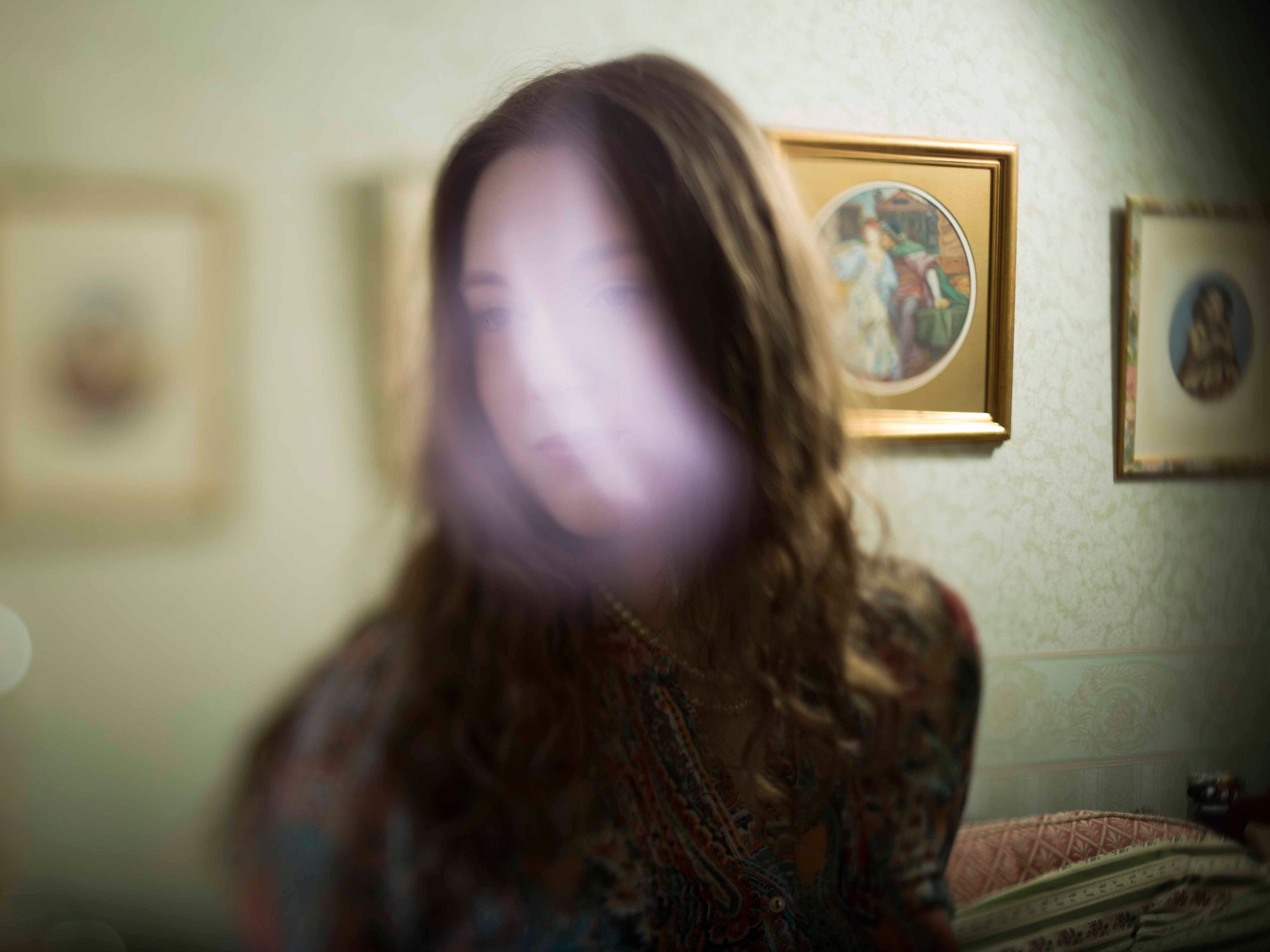 We toyed with a number of ways to introduce today’s mixtape, largely because it is a mix that has so much personal significance to its creator. It’s a tape in some ways about loss, about grief and pain, about heartbreak, but ultimately above all it is a tape about love. A collection of songs passed between a mother and father and handed down to a child, even before that child was born.

This is a collection of songs shared between a wife and her husband, from their earliest days of courting to their final days together. It is a sweet, beautiful and heartbreaking collection, and one that ultimately needs no introduction beyond that. 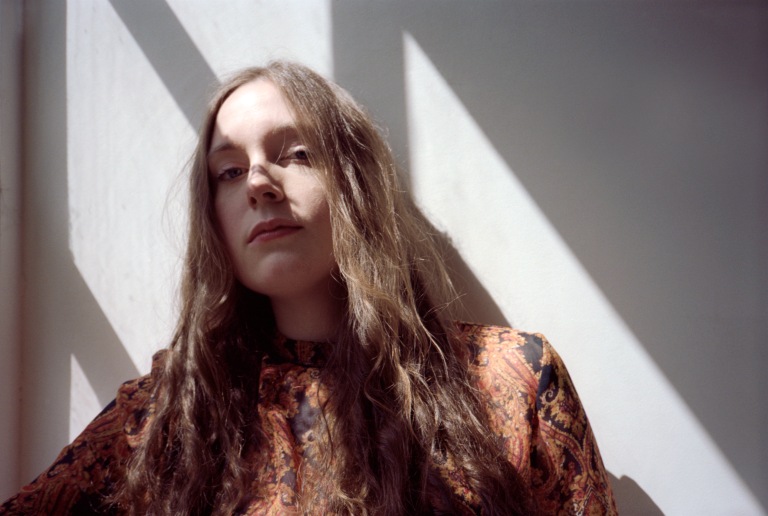 There can be few artists with a more painful story than Sephine Llo. Work on her upcoming album, I, Your Moon, which is out this Friday, began back in 2014, but was delayed following the death of her collaborator and husband, Robert Lloyd Wilson of the band Autumn Chorus. As Sephine herself puts it, “I dedicate this album to my husband, my true home”.

Sephine is a classically trained singer and musician, and that plays a key role in her own musical output. Blending her compositional know-how with electronica elements, sampling of everyday noises and more traditional folk instrumentation. There’s nods to the likes of Marissa Nadler, Weyes Blood or Bjork, but ultimately I, Your Moon is an album that doesn’t sound like anyone other than Sephine Llo.

“This is a collection of songs taken from mixtapes that my husband Robbie and I sent to eachother when we were first courting… one of them was performed by a friend at our wedding for our first dance. When I was pregnant, I played these songs via headphones on my bump to our son in the womb!
I’ve also included the last song on Robbie’s album – he wrote this after losing his mum to cancer. It has her voice on it, so I played it to him on the day he died to comfort him. He passed away just moments after she says “shall we say bye bye now?”. It will always be the most poignant, and beautiful song in the world to me.”

4. Sylver Tongue – Hook You Up

8.John Martyn – May You Never

10.The Cinematic Orchestra – To Build a Home

11.The Irrepressibles – Always On My Mind

I, Your Moon is out October 27th via Tape Club Records. Click HERE for more information on Sephine Llo.