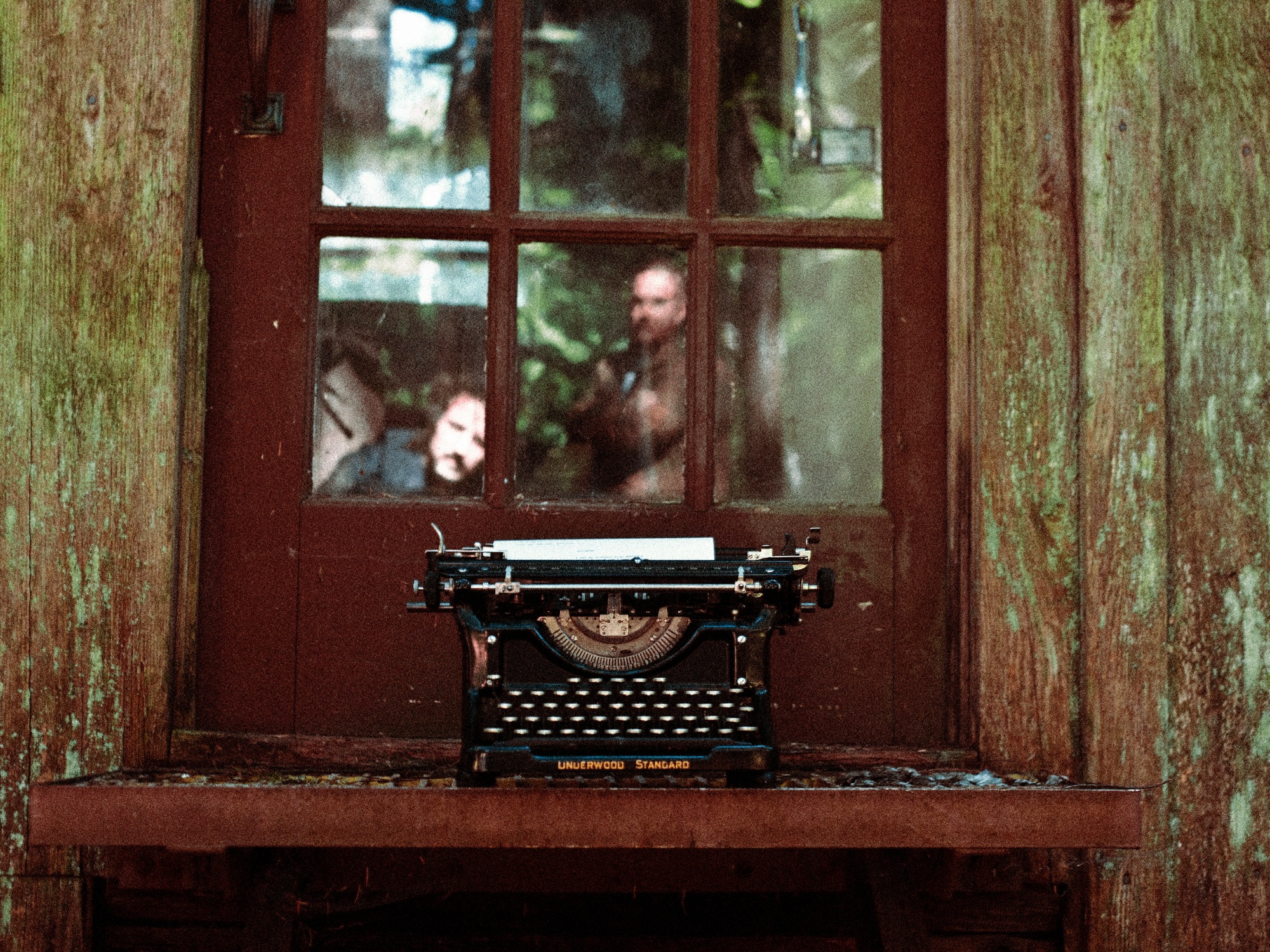 “Together we’re brick, our flesh is like steel, our heart’s like a knife that other’s will feel”, so sings out the refrain at the end of Far Land’s excellent new single, Hearts Like A Knife, which we’re premiering here today. The track, which features on the Portland quartet’s upcoming album Oh What an Honor / Oh What a Drag, was written by band leader Andy McFarlane as he sat at the kitchen table with his daughters and was determined to let them know the world would be alright.

Discussing the track, Andy notes, “I didn’t know it then but when Trump won I looked to it as something close to a protest song. My little way of telling my girls (and myself) that all will be okay if we stick together and focus on each other instead of the noise”. This fusion of the political and the personal is that centre of Heart Like A Knife’s appeal; it’s at once a loving father wanting to protect his children, and a rallying call for us all to stand together and together make the world a better place.

Nodding to the likes of Grandaddy or Andy Shauf, musically, the track builds from a gently strummed acoustic guitar to a choral crescendo, as out of a squalling electric guitar a chorus of voices, including Andy’s daughters, emerge together as a united musical force. A project born out of the rekindling of an old childhood friendship, Far Lands a reminder that music has the power to bring us together, and perhaps, in some little way, make the world a better place.

Oh What an Honor / Oh What a Drag is out November 10th via Get Loud! Click HERE for more information on Far Lands.

One thought on “[PREMIERE] Far Lands – Hearts Like A Knife”