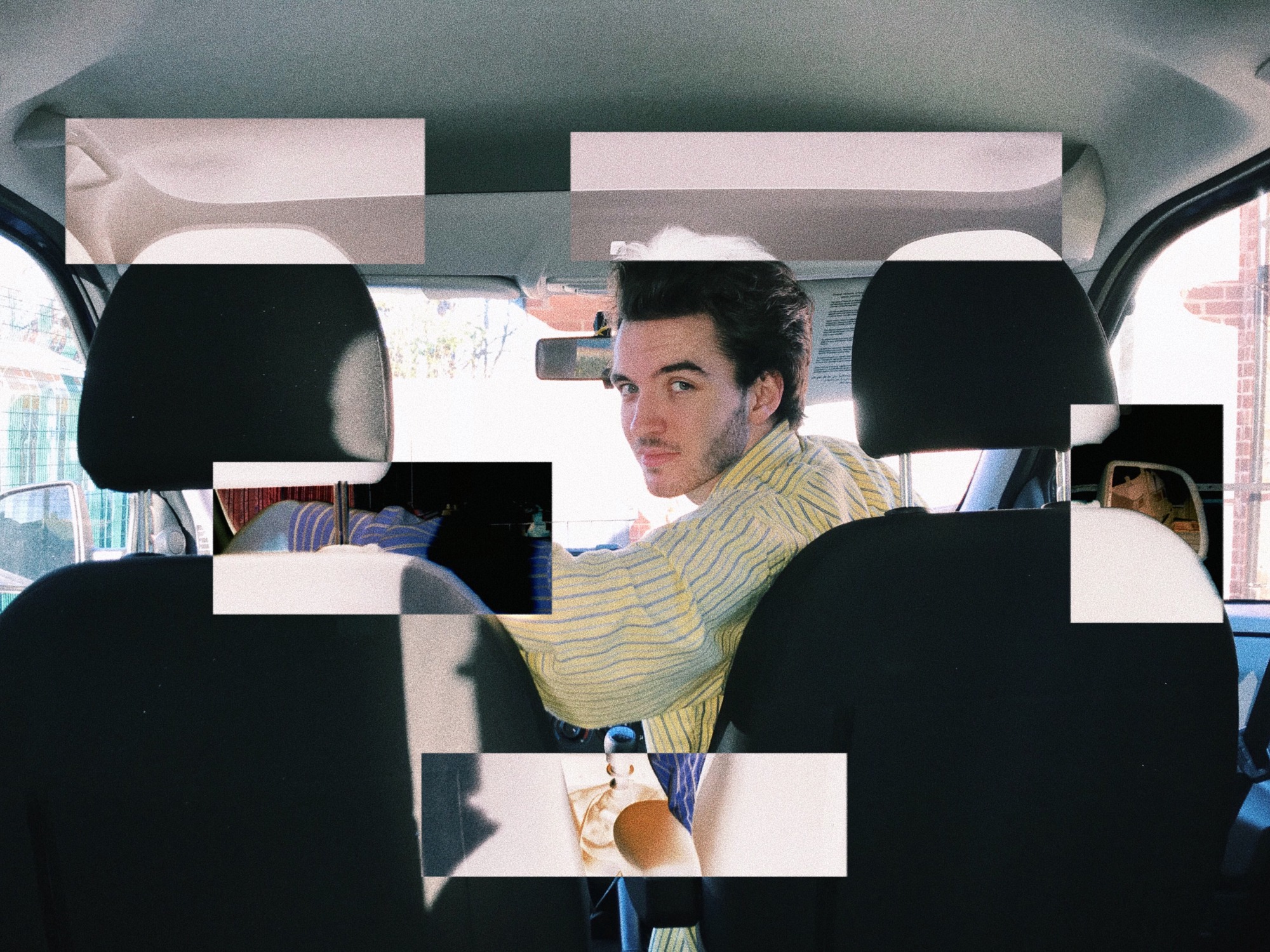 Despite the pollution, price and  drink drive convictions, musicians have always been oddly drawn to writing songs about driving cars. From Chuck Berry riding along in his automobile, making no mention of ensuring you stay well beneath the state sanctioned speed limits, to Gary Numan, apparently just sitting in his car thinking about stuff, as long as there has been pop-music, there have been songs about cars.

You’ve all seen them, those awful driving CD’s that just look like they’re going to have wall to wall Van Halen on them; but what are actually the best songs to drive to? Something with a sensible BPM to keep the adrenaline from affecting your judgement we’d imagine, like Leonard Cohen or Cliff Richard. Certainly not Michael Jackson’s Speed Demon, or Arcade Fire’s sure way to get your car stolen and make your parents super mad, Keep The Car Running, while The Beatles offering an actual baby the chance to drive their car, presumably without either a licence or insurance, was frankly dangerous, and as role models they should definitely have known better.

The latest indie-hoodlum taking to his car for inspiration is Liverpool’s lo-fi bedroom pop artist, Liam Brown aka Pizzagirl. Having first come to our attention with his excellent debut, Favourite Song, Pizzagirl has recently shared his latest single, Carseat. Set your face to stunned though, because the twist here is that it actually isn’t about driving at all, as Liam explains, “Carseat is an ode to the non-drivers of the world (like myself), the bold and beautiful ones who have control over the music on every journey, whether it be far or wide. So relax, tune in to pizzagirlFM, kick back in the passenger seat and bop away!”

Musically, the track picks up where Favourite Song left off; with a distinctly 1980’s take on synth-pop, when it was all cold, emotionless kids, staring seriously at glitter balls with angular haircuts. As with acts like Yukka or Patience, Pizzagirl manages to pull off this almost retro sound without ever sounding like he’s a pastiche or a novelty act. An introvert making such flamboyant and outward looking pop songs, Pizzagirl’s musical world is one of contradictions and an undeniable, quiet loneliness. This is music for leaving the club alone and wandering home, still alone, probably getting caught in a particularly cold blizzard on your own, and then finding the boiler is broken, and guess what, you’re still alone. Worry not though, at least now somebody has written you the perfect soundtrack.

Today Pizzagirl has put together a mixtape featuring some of his favourite songs to cruise to, presumably in someone else’s car, featuring the likes of Le Tigre, Talking Heads and, yes, Patrick Swayze.

You’re in the passenger seat and you plug the aux chord in and blast this funky bop to get your journey GOING!

You are an hour into your journey and your convertible has the top down and
the breeze feels goooood!

The journeys going well, the sun is shining and everything is nice!

The car’s running low on GAS and you don’t know if you’ll make it to the next petrol station!!

You made the petrol station but went over the speed limit and now the police are on your TAIL!

Instead of pulling over, you HIT the gas! and now you’re on the run!!!!

7. Janet Jackson – Let’s Wait a While

You find a place to hide from the enforcement, so you wait until it’s safe to carry on cruising!

8. Talking Heads – This Must Be The Place

You finally reach your destination and your car is destroyed but you are feeling surprisingly optimistic!

Carseat is out now via Heist Or Hit. Click HERE for more information on Pizzagirl.